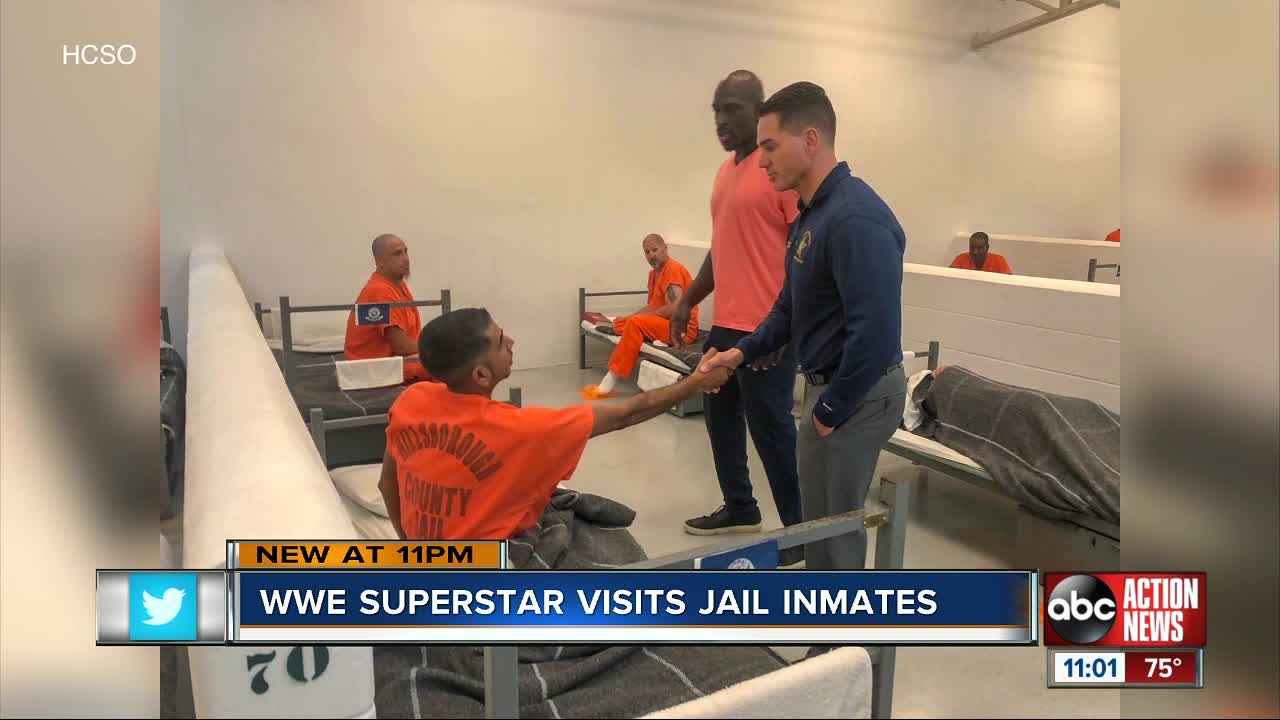 Titus O’Neil makes it a point to use his celebrity to give back to his community. 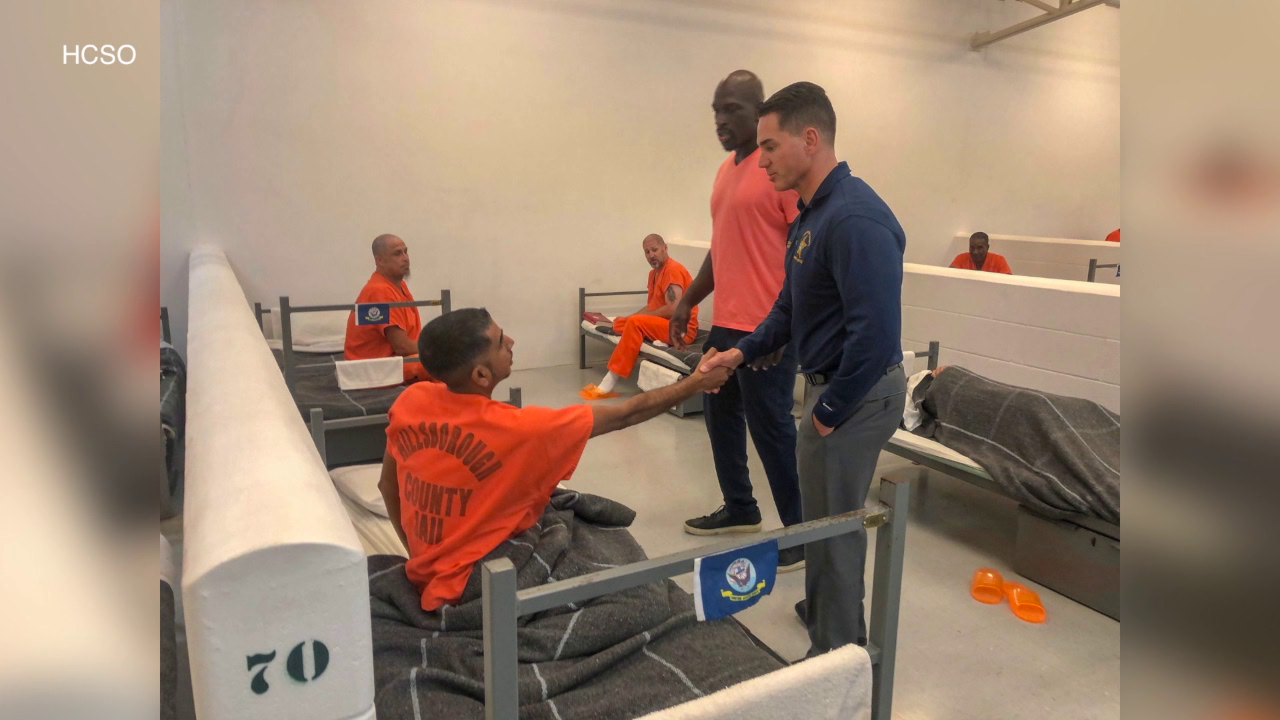 TAMPA, Fla. -- Titus O’Neil makes it a point to use his celebrity to give back to his community.

On Wednesday, he spent more than three hours touring a new program at the Hillsborough County jail with Sheriff Chad Chronister.

In August, Chronister launched a new initiative known as Veterans Resurgence Program. The sheriff’s office says the “program focuses on providing incarcerated U.S. military veterans with a supportive and constructive environment to bring back their dignity.”

O'Neil said the program he toured is one of a kind.

“I was blown away,” O’Neil said. “Honored to have Chad as a brother and a friend but also all the other deputies that were there as a family trying to do the right thing.”

The sheriff’s office said the program is designed to give veterans the skills they need to finish their sentences and lead productive lives.

“Every morning Monday through Friday, the participants will engage in one hour of exercise or meditation. The veterans will also have a mental health and substance abuse risk/needs assessment, as well as group and individual therapy sessions. Mental health staff from NaphCare and the University of South Florida Master of Social Work program will provide the inmates with a structured 8-week group therapy session on the following areas: managing anger/stress, coping with mood/anxiety issues, transition skills and planning, medical related topics, healing and recovering from trauma,” the sheriff’s office said.

O’Neil plans to visit veterans at the jail again and take a tour of the juvenile facility as well.

"I feel like what they are doing over there is keeping that rate of people that are returning at a lower rate than usual," O’Neil said. “I’m coming back because you guys were a breath of fresh air to me it was completely opposite what I thought it would be and that’s hats off the Chad and his staff and all the other people making this thing happen.”