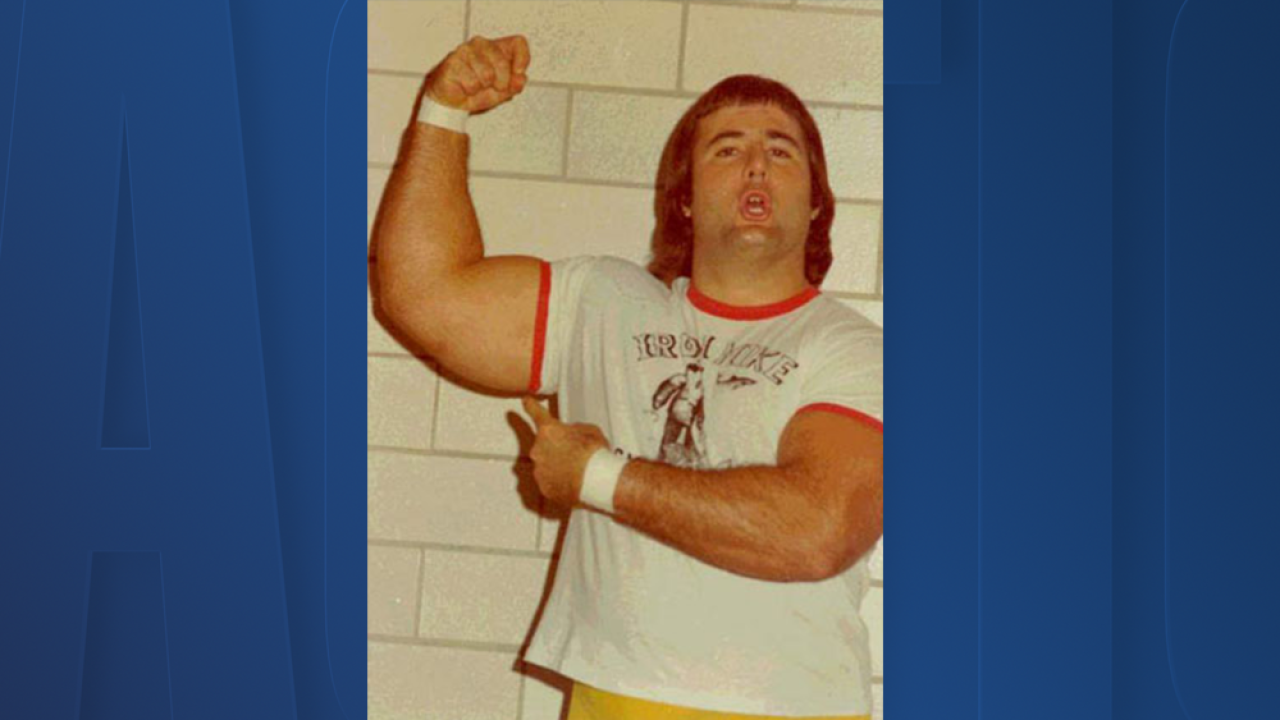 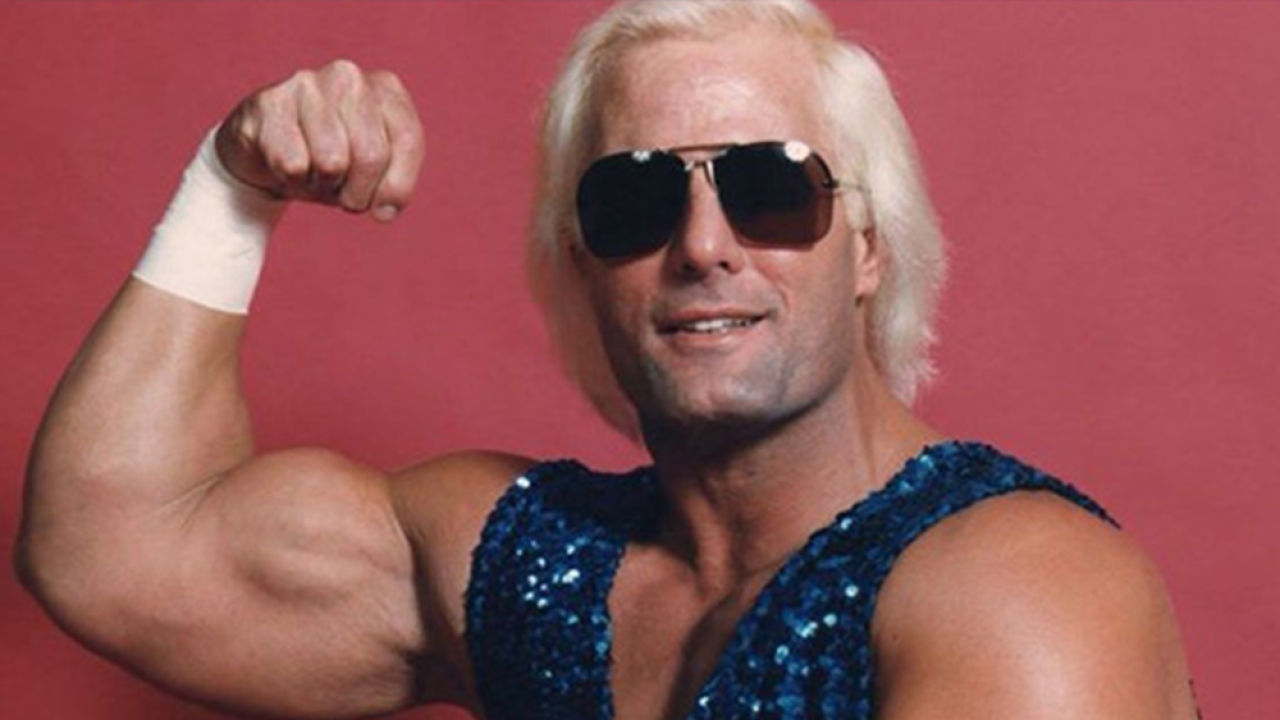 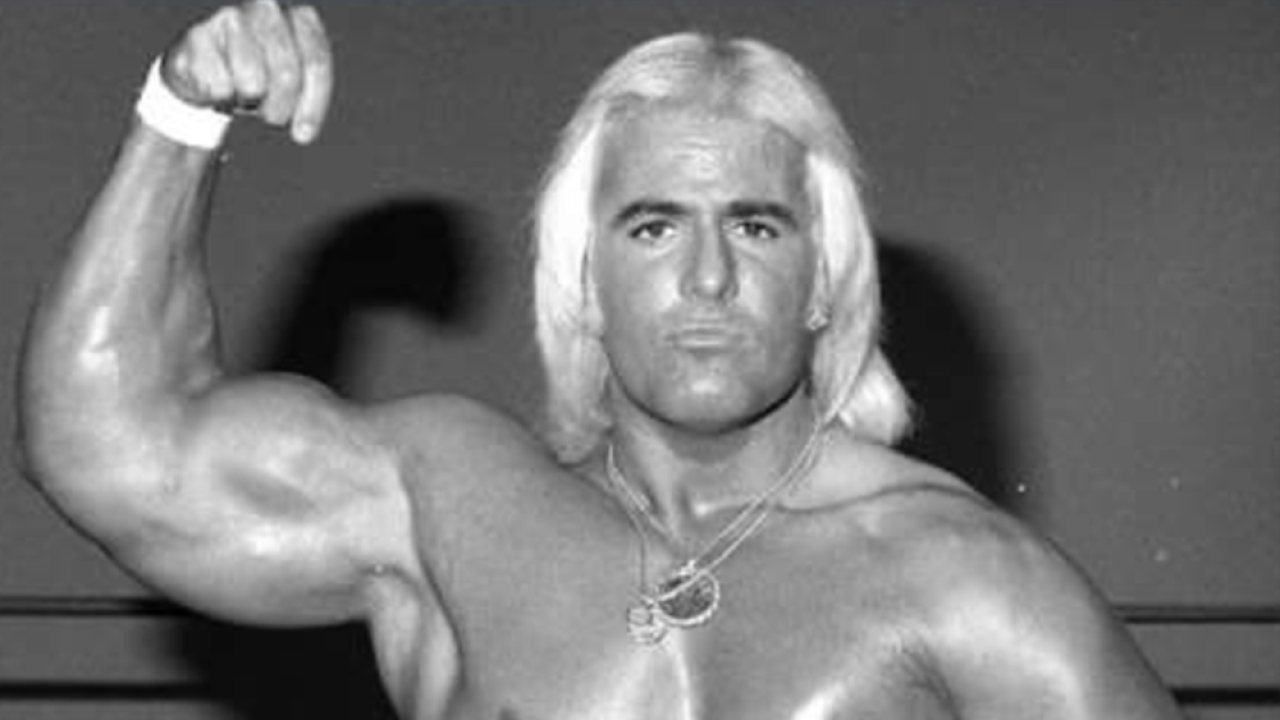 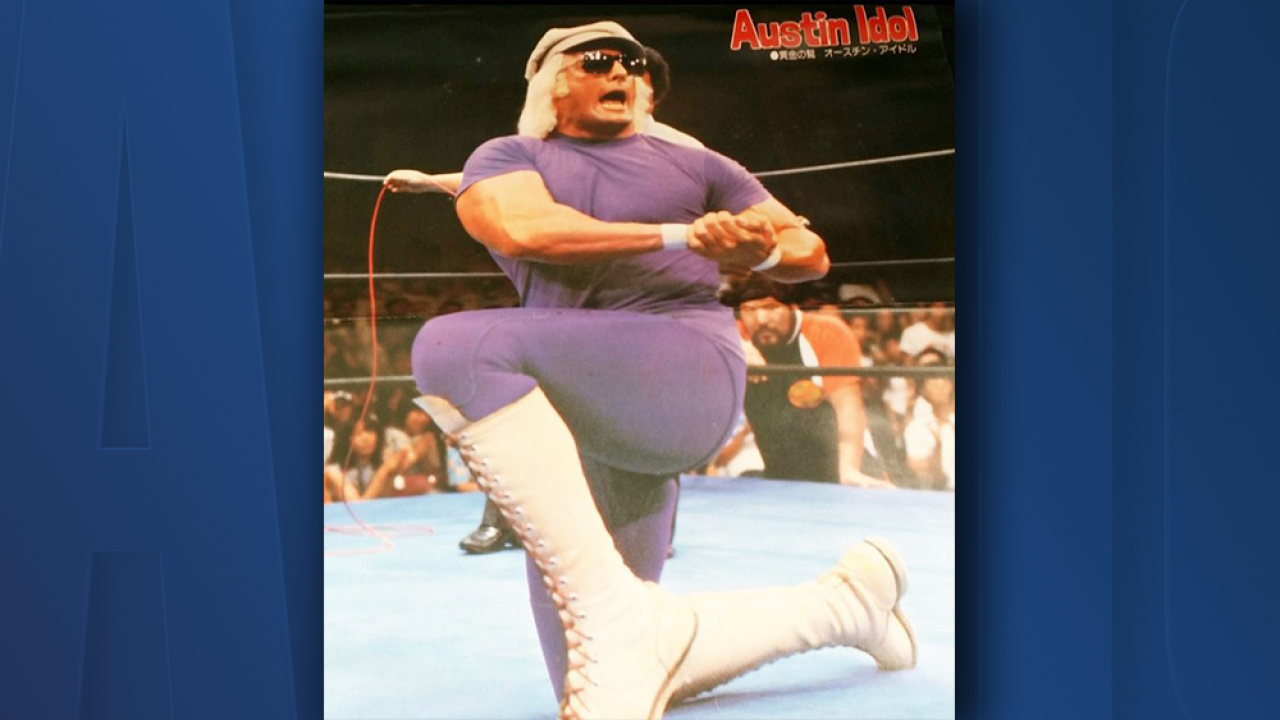 TAMPA, Fla. – The year was 1966, Mike McCord had just graduated from Robinson High School and was looking for a way to make some serious money.

He took a job with a local construction company, but quickly realized that type of work wasn’t for him.

Having been a classmate of the son of a professional wrestler, McCord developed an interest in pursuing a career in the ring. One problem – Eddie Graham had never given a break to a local product before.

“I spent several months hanging out with [Eddie’s son] Mike [Graham], lobbying for an opportunity,” McCord recalled. “But it was like trying to gain access to a sealed vault – very, very difficult. In those days, those in the business did their best to protect it from outsiders.”

Not one to give up easily, McCord continued to drop hints about his interest in joining the professional wrestling fraternity. His persistence eventually earned him a shot with the training arm of Graham’s promotion - Championship Wrestling from Florida.

Once the door opened and he walked through it, McCord wondered what he had gotten himself into. Graham put him through a taxing gauntlet of CWF grapplers who made the young hopeful’s life miserable.

“It was torture – he had me going up against some real shooters [guys with impressive amateur backgrounds] I would pass out during the workouts,” McCord explained. “I’d go up against Jack Brisco for a while, then Bob Roop for a while, then Hiro Matsuda – it was brutal. My body was covered with bruises.”

Soon the blood, sweat and tears paid off.

He made his professional debut in 1972 as Iron Mike McCord. He was soon making a name for himself all over the globe and was the first wrestler from the south to work for Vince McMahon Sr.’s World Wide Wrestling Federation.

In addition to working in New York with the WWF, McCord also appeared on cards in Australia, Georgia and Texas. Not a fan of cold weather, he returned to the Sunshine State in 1974 where promoter Louie Tillet offered him a spot on his roster.

McCord put on a mask, was paired up with Dusty Rhodes and became “The Super Texan.” He crisscrossed the state working CWF house shows and television tapings. Things were going well until February 20, 1975 when his wrestling career nearly ended abruptly.

He was on a plane with three colleagues returning to Tampa from a show in Miami when the Cessna 182 went down near Davis Island. Buddy Colt was the pilot, McCord was riding in the front passenger seat and Bobby Shane and Playboy Gary Hart were in the backseat.

“We were flying over Sarasota - it was a beautiful night, you could see the stars in the sky,” McCord said. “Buddy made radio contact with Tampa International Airport and was told they were closed due to fog. We were told our options were turning around and going back to Sarasota or trying to land at Peter O. Knight Airport.”

McCord was in favor of going back to Sarasota, renting a car and driving back to Tampa. Unfortunately, he was overruled by the others – they were going to try to land at Peter O. Knight.

“We were all looking for runway lights and then we see the whitecaps on the water; I was thinking to myself – you’re dead,” he said.

“By the Grace of God, I managed to free myself; I yelled out to the others are you guys alright,” McCord says. “It was February and the water was cold, very cold - hypothermia was a concern. The three of us just went toward the lights and wound up on a pier; Gary was the only one who could stand.”

McCord was out of action for over a year as his body healed. Once he returned to the action, he transformed into “Austin Idol” – The universal heartthrob, every lady’s pet and every man’s regret.

“Idol,” was 100 pounds lighter with bleach blonde hair and possessed quite the gift for gab. The character was a big hit with fans, and quickly established himself as a main-event talent everywhere he wrestled.

During his prime, Idol engaged in some memorable feuds with the likes of Jerry “The King” Lawler, Tommy Rich and “Ravishing” Rick Rude. He retired from the ring in the late 1990s, but recently returned to the industry joining up with Billy Corgan’s – he of the Smashing Pumpkins fame – National Wrestling Alliance.

“It’s been a lot of fun and I am extremely excited for the future,” he says. “I rise and shine early every day, hit the gym and work hard at my craft. Just like I did back in the day.”