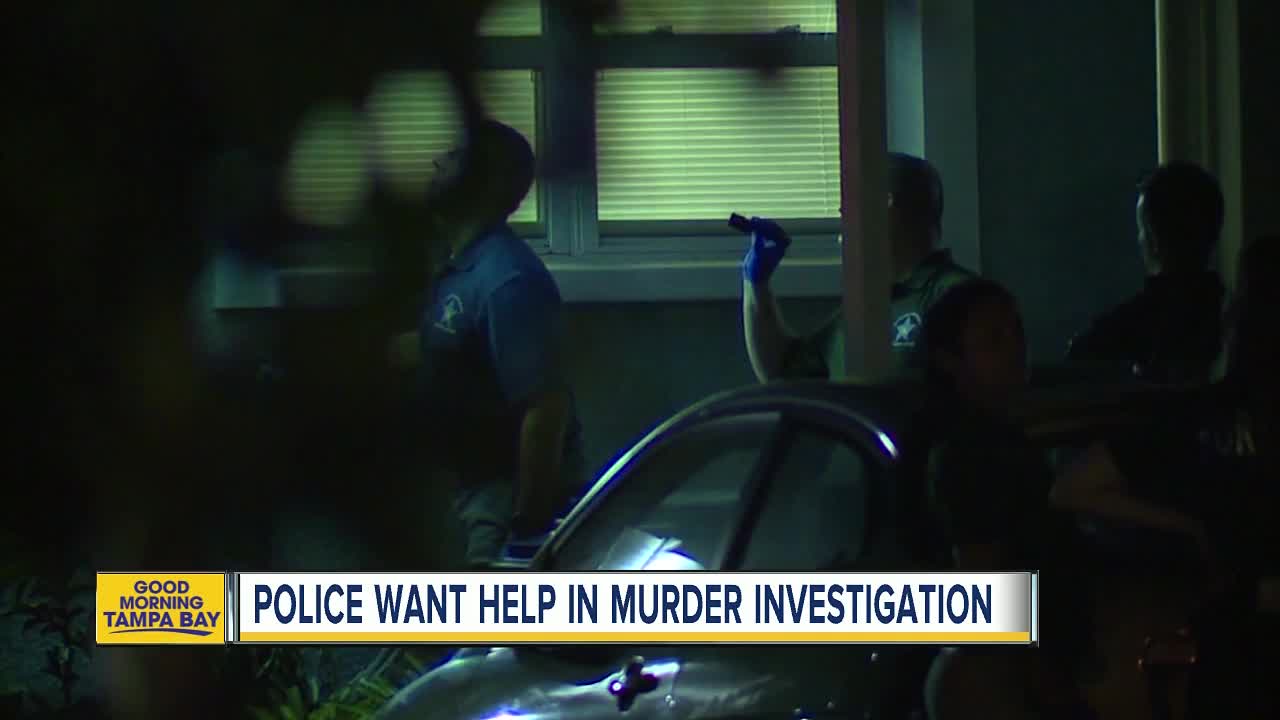 The Hillsborough County Sheriff's Office is conducting a death investigation in Tampa. 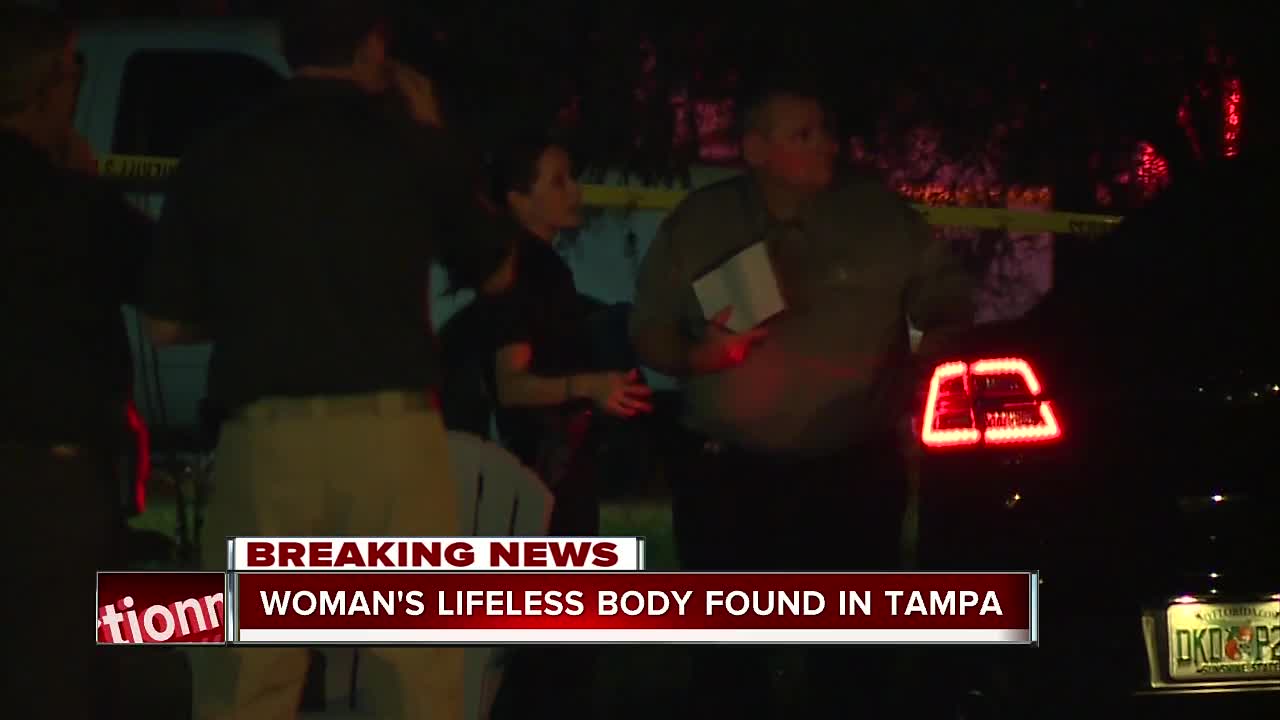 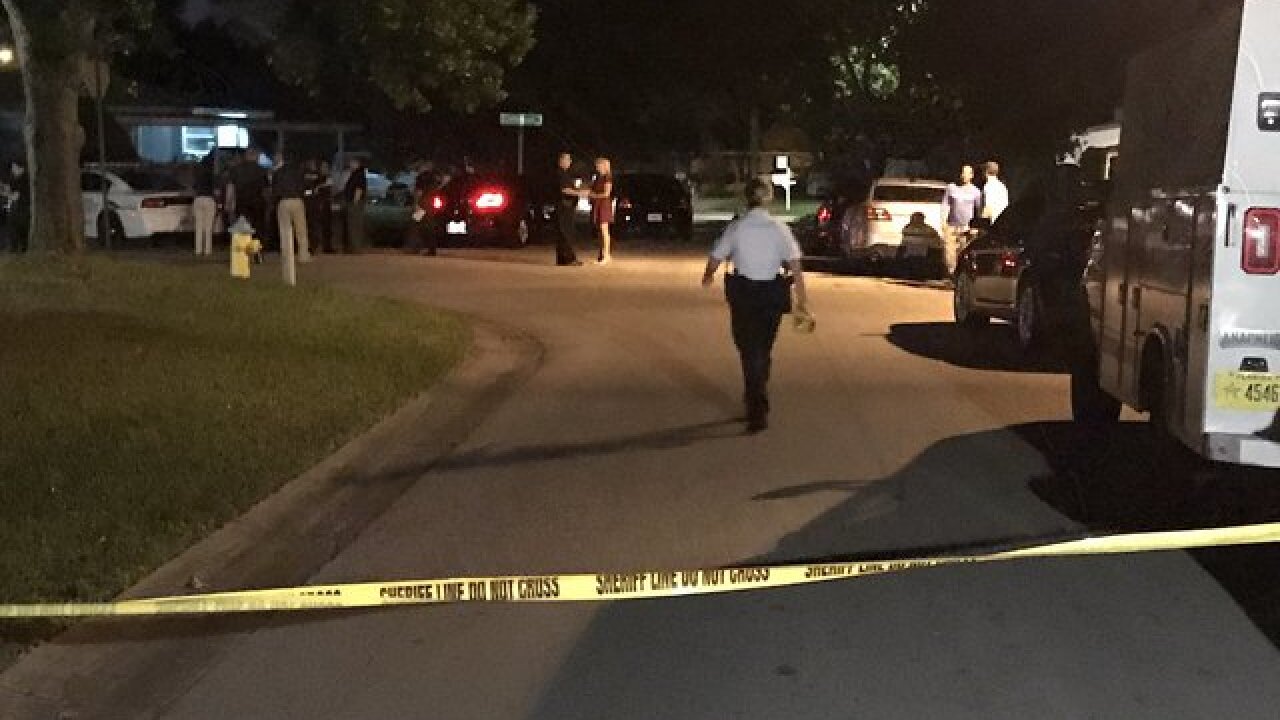 TAMPA, Fla. — Hillsborough County investigators are on the scene of a murder inside a home in Tampa in the Egypt Lake neighborhood.

Deputies found the body of an unidentified woman after receiving a 911 call around 3:19 p.m. Monday afternoon.

Colonel James Bradford with the Hillsborough County Sheriff's Office did not release the details of who called 911 or what was reported to them.

Just before 9 p.m. investigators secured a search warrant to enter the home at 3024 West Patterson Street and went inside to start collecting evidence.

“Anybody that lives in this neighborhood that has seen or heard anything regarding anything out of the ordinary within the last several days is urged to call us,” Bradford said.  “A double check wouldn’t be bad typically when we do neighborhood surveys for any type of crime we ask if they have surveillance video any type of cameras.”

Investigators did not say how the woman died or release any possible suspect information.