Will fans be allowed to watch Bucs games at Raymond James Stadium? 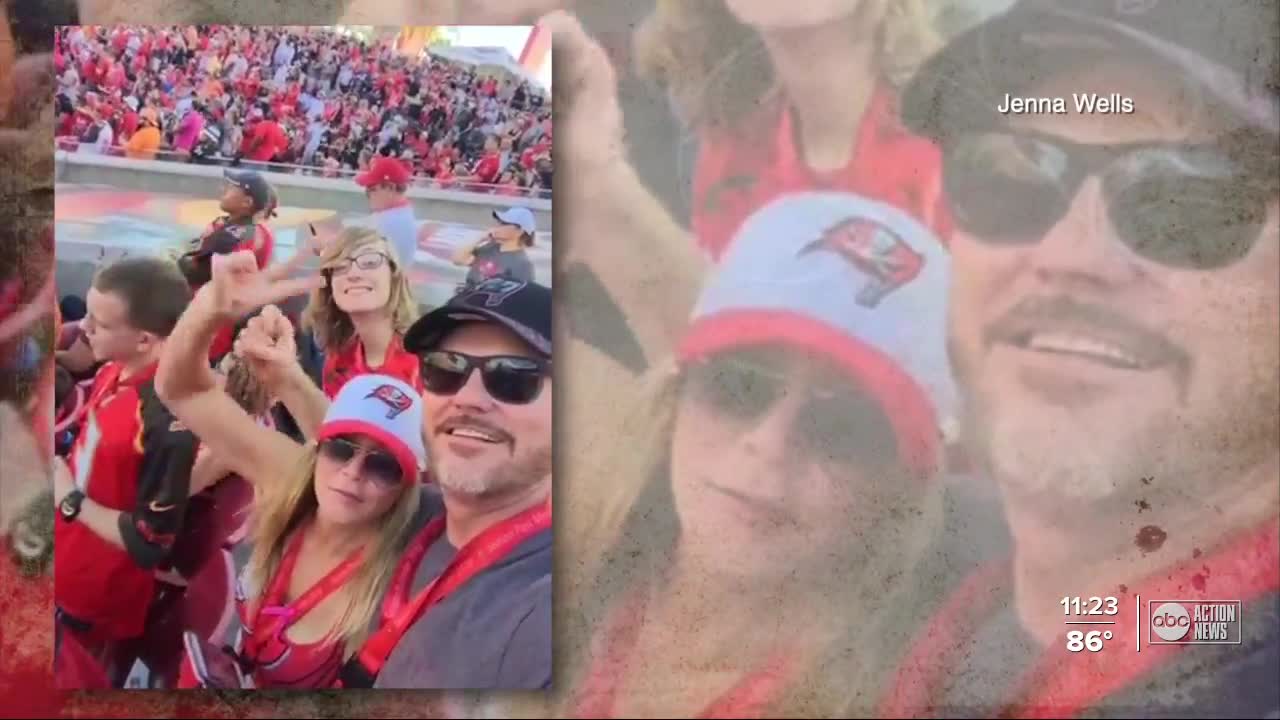 As the Miami Dolphins plan to bring in a few thousand fans to Hard Rock Stadium for game day, it begs the question: What will this mean for Tampa Bay Buccaneers fans? 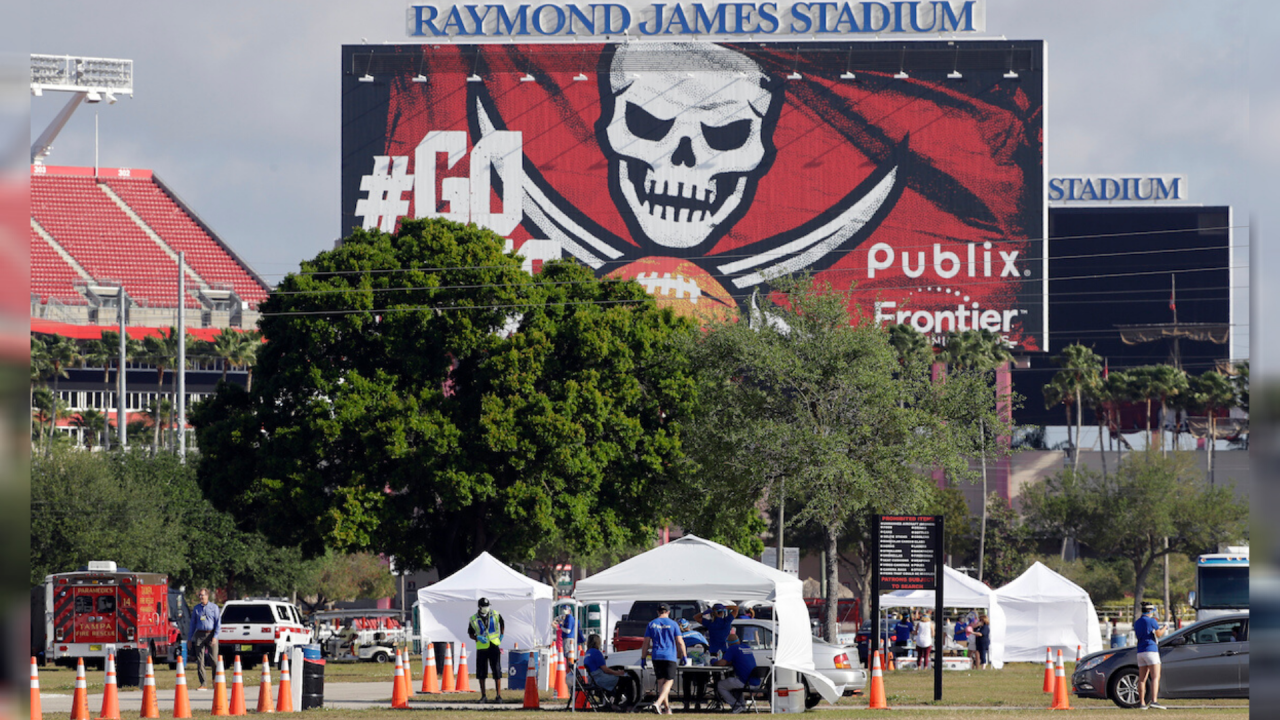 TAMPA, Fla. -- As the Miami Dolphins plan to bring in a few thousand fans to Hard Rock Stadium for gameday, it begs the question: What will this mean for Tampa Bay Buccaneers fans?

As of Tuesday night, it's still not clear if fans will be able to catch a game in-person in September. However, documents from the Tampa Sports Authority give us a clue into how the stadium operators are preparing for the 2020 NFL and college football seasons.

For season-ticket holders, Jenna and Billy Wells, gameday at Raymond James Stadium is an environment unlike any other.

“My family have always been Bucs fans, so I’ve been a Bucs fan from day one," said Jenna, who has been a season-ticket holder since 2015.

“Our section, we’ve become family kind of. We all know each other’s names,” she added.

However, questions remain as the Bucs prepare to kick off what's arguably the most anticipated year yet. The biggest question: Will fans be at the games?

“A little bummed, you know…there’s a lot of that going around," Billy said.

According to budget documents from the Tampa Sports Authority, the operator of Raymond James Stadium, minutes from an August meeting state, "we're working diligently on an opening plan for that at reduced capacity.”

The Tampa Sports Authority is estimating 14,000 fans inside the stadium for Bucs home games and 10,000 for USF Bulls football games.

"This was a budget “projection” - with all the uncertainty during these unprecedented times, all we can do is make conservative estimates. We don’t know what capacity will be for Bucs or USF at this time."

Bucs fans like Jenna are hopeful the team will find a way to make things work for the fans.

"I hope it can work and if that’s what they decide, I’ll be there and doing my best social distancing while cheering on my team,” she said.

USF will play without fans for the home opener when it plays The Citadel on Saturday, September 12.

However, USF said on its website that it plans to allow fans into the stadium for the team's remaining four home games of the 2020 season if state and local officials give the green light.

As for the Bucs, they were not able to comment.