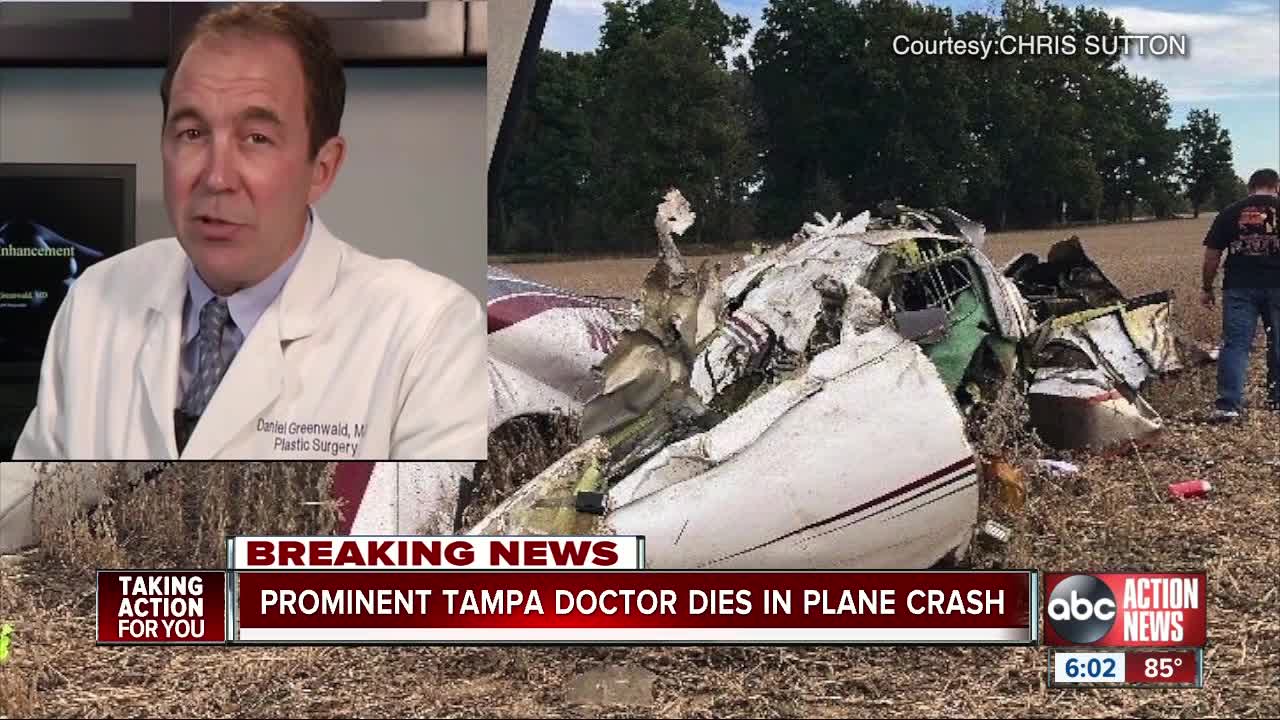 A well-known plastic surgeon from Tampa was killed in a plane crash Saturday near Kokomo, Indiana. Story: https://wfts.tv/2Mc5uWo 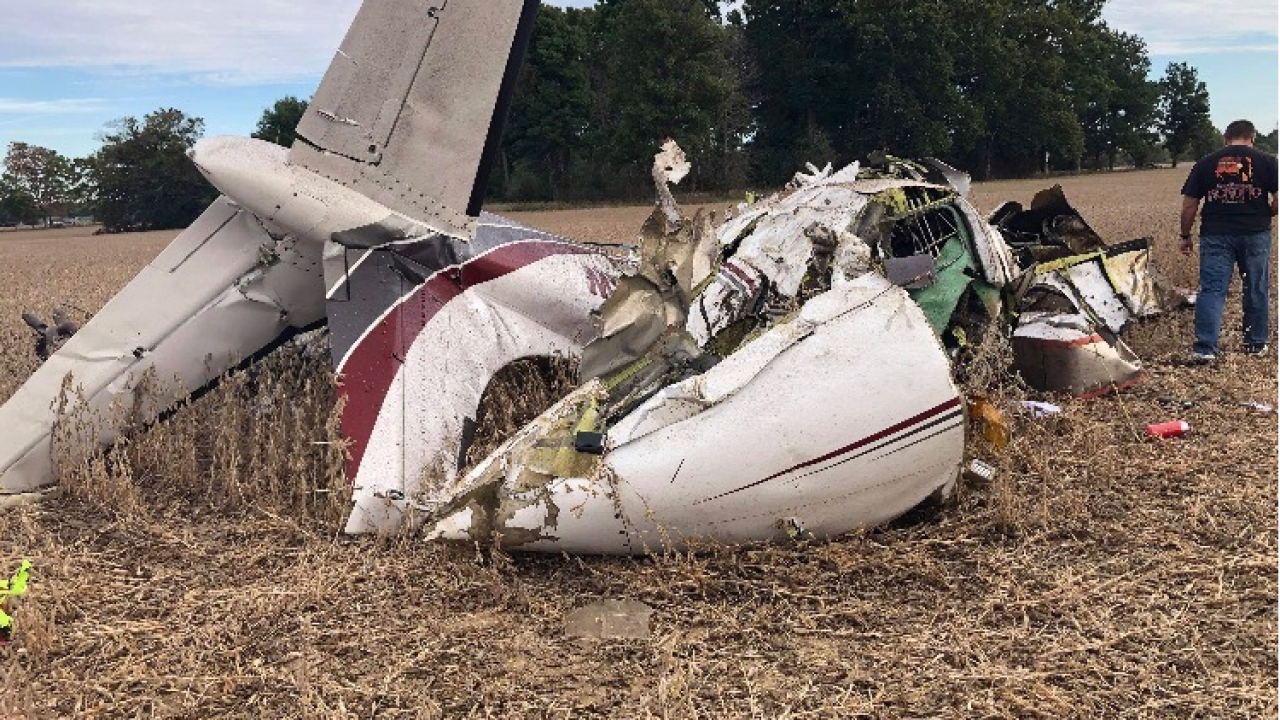 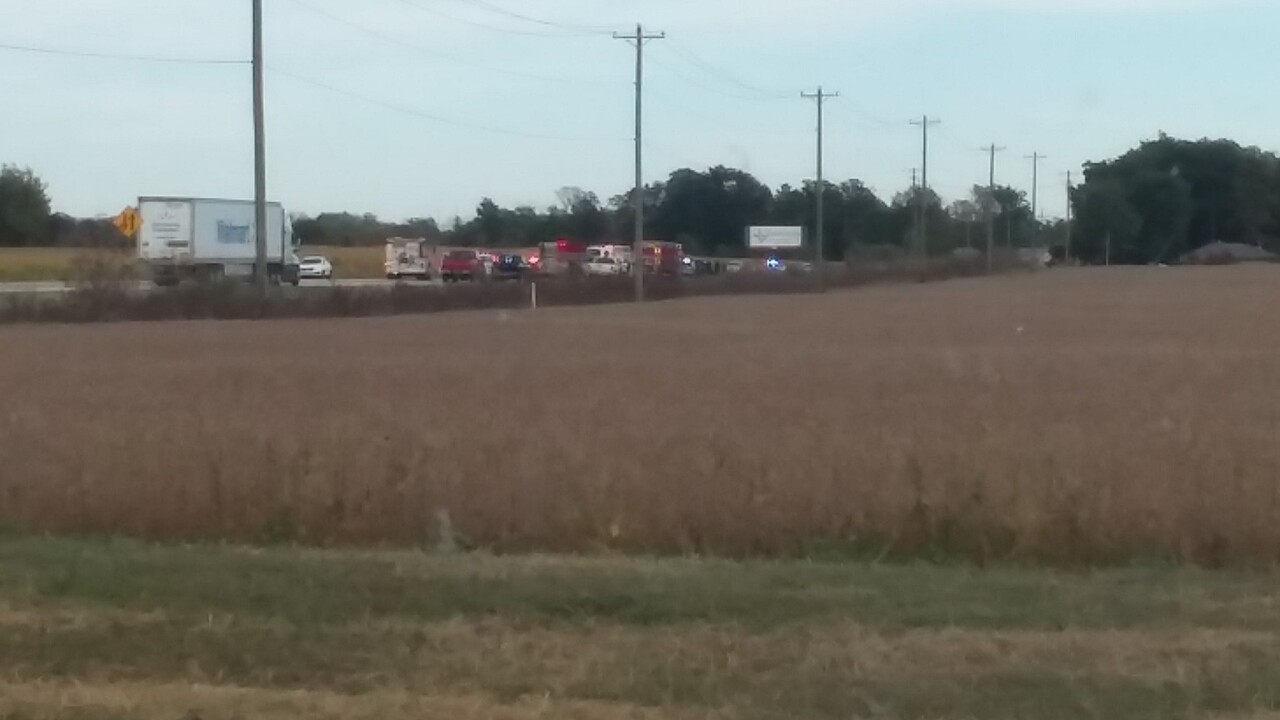 TAMPA, Fla. — A well-known plastic surgeon from Tampa was killed in a plane crash Saturday near Kokomo, Indiana.

Dr. Daniel P. Greenwald, 59, was identified as the only occupant of the plane, according to a press release from the Howard County Sheriff's Office.

The Howard County Coroner's Office says the preliminary cause of death is blunt force trauma, according to the release.

Howard County Sheriff's Office deputies and emergency personnel were called to the plane crash around 5 p.m to a soybean field near the southeast corner of State Road 22 and County Road 300 East, according to the release.

The Federal Aviation Administration was notified of the crash, according to the release.

The National Transportation Safety Board is investigating the crash.

The NTSB is investigating the crash Saturday of a Piper 602P in Kokomo, Indiana.

Greenwald worked as a board-certified plastic surgeon at Bayshore Plastic Surgery. According to their website, Greenwald was named one of America's top surgeons in 2009 after starting his career in the Tampa Bay area in 1993.