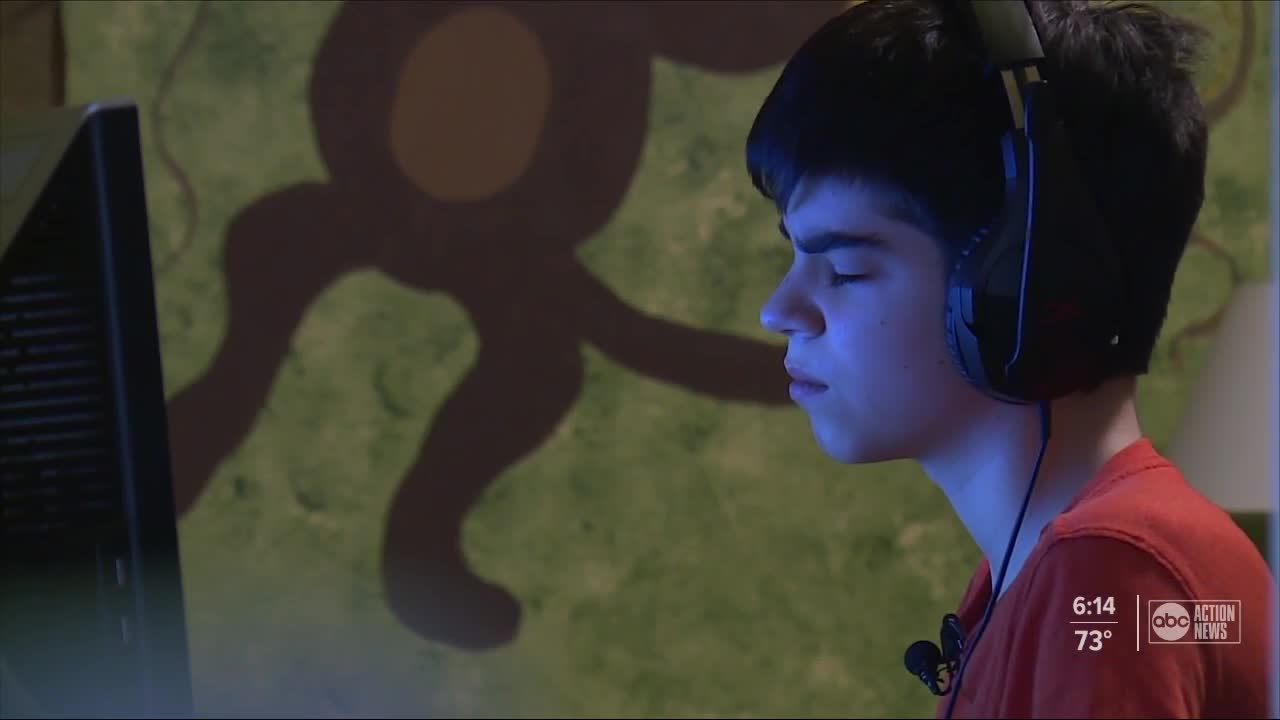 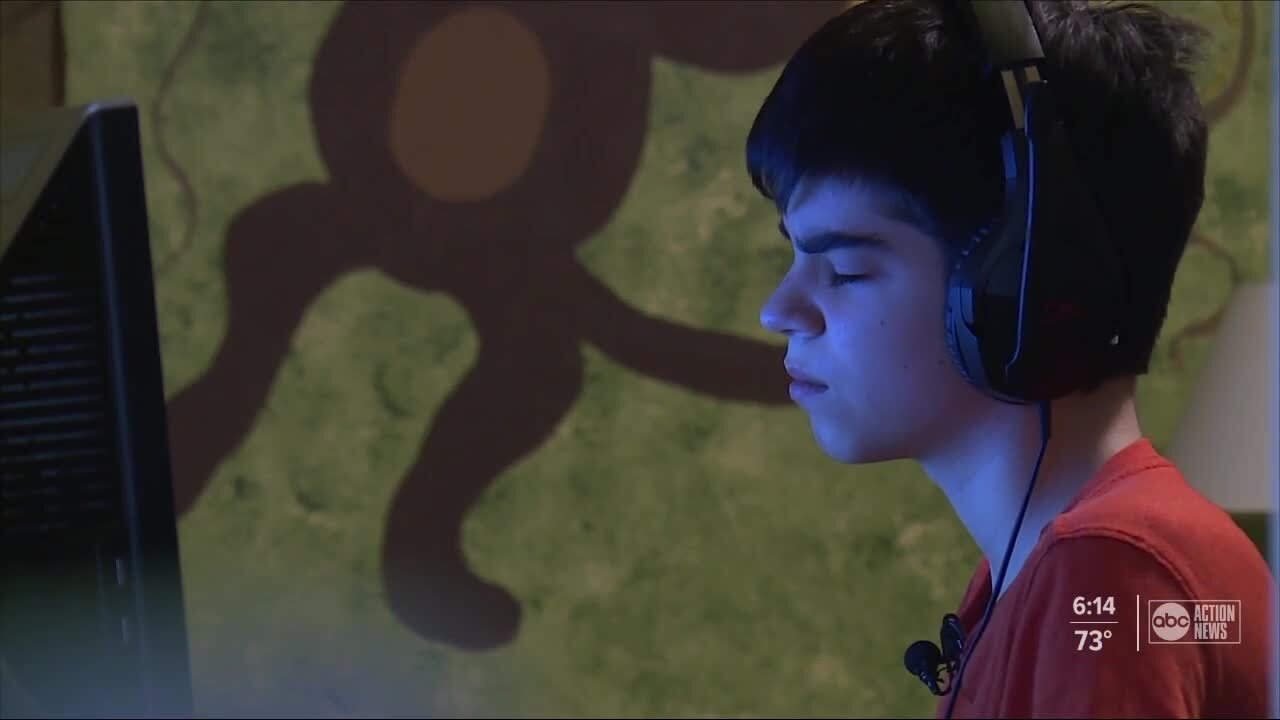 It’s a video game for blind and visually impaired children.

“I learned that it’s actually harder to make a game than you think,” he says, smiling. “It took me about one or two weeks. I was closing my eyes, going through the levels, seeing if they work or not.”

Not only did Rome code the game for a school science fair project, he narrates the game, guiding the player up, down and around fun obstacles.

Considering that Rome didn’t learn how to speak until he was three makes that ever more impressive.

Rome had severe hearing loss as a child; he still wears hearing aids.

“The fact that he felt comfortable enough to verbalize and entire game is amazing to me,” says mom Amy Nardin.

Rome knows what it’s like to feel left out of things.

“I wanted everyone to be included in something great,” he says.