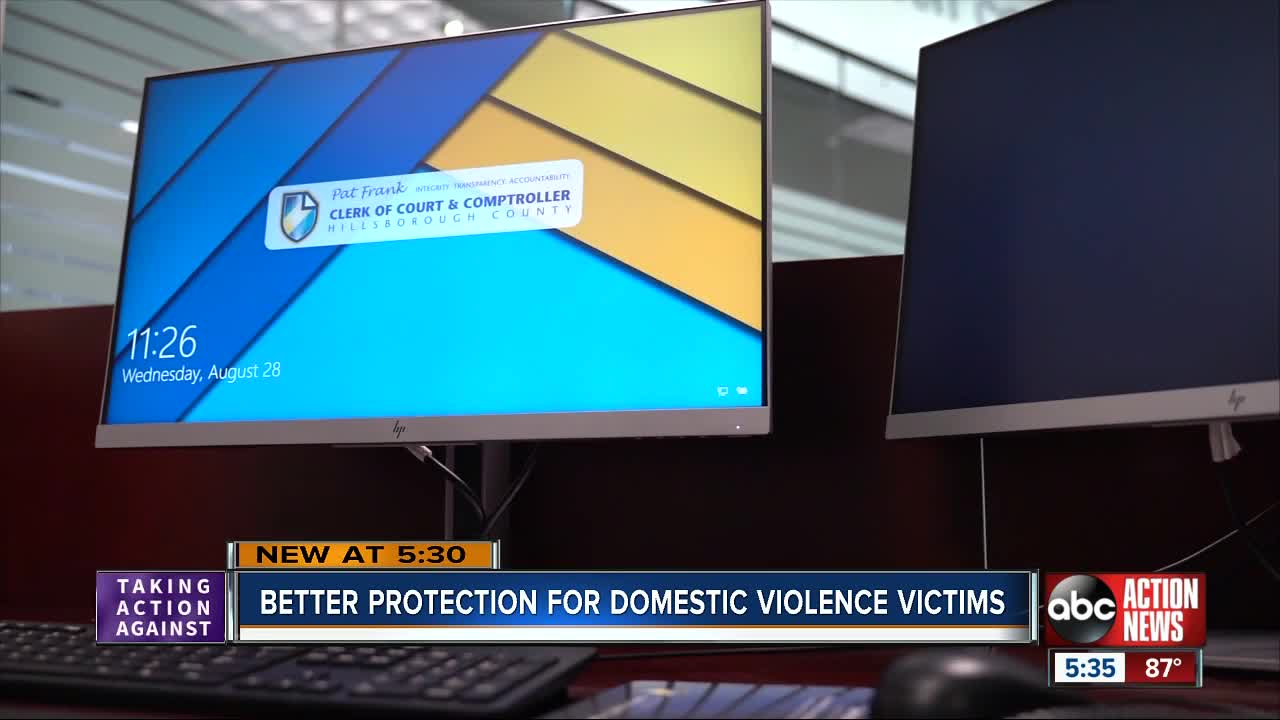 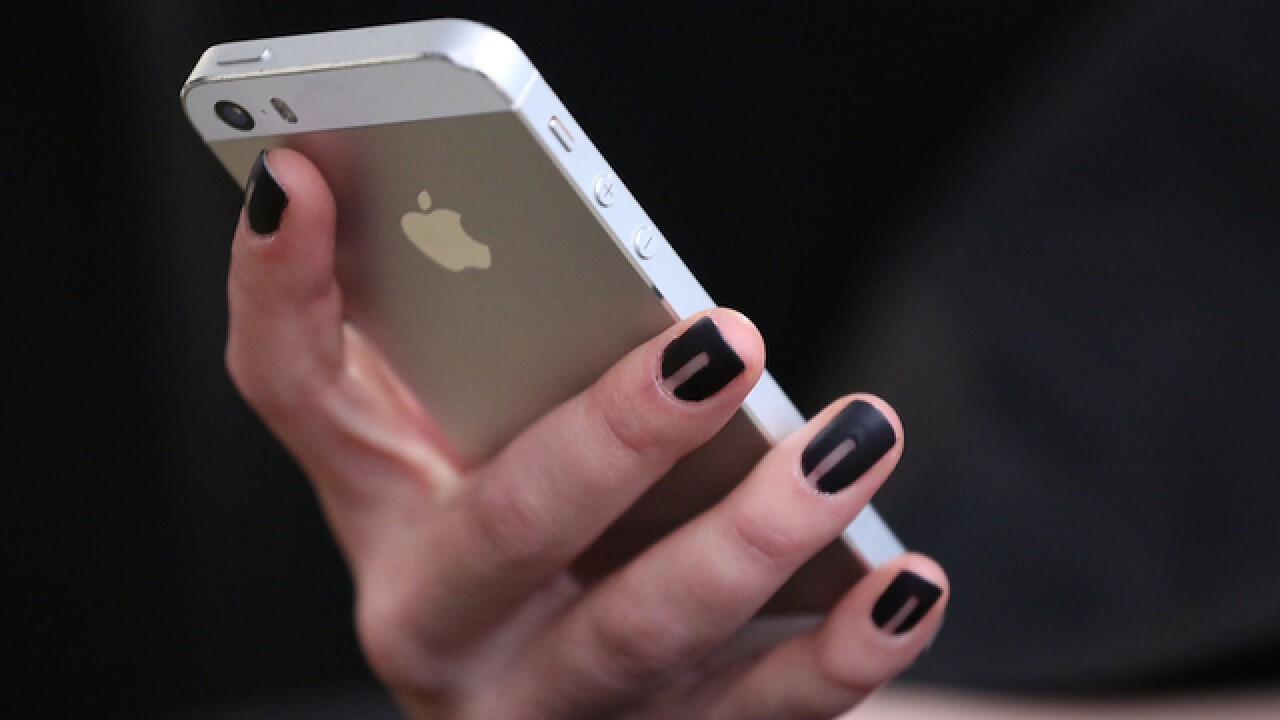 I-Team Investigator Kylie McGivern was the first to sit down with Hillsborough County Clerk of Court Pat Frank to learn more about the plans underway.

The change comes down to eliminating some of the barriers that can make it difficult for domestic violence victims to file for a temporary restraining order.

Come January, state law will allow victims to fill out the request online and then confirm that request with their ID over a video conference.

The idea is, victims can seek restraining orders from a safe place, rather than try to get to a courthouse to do it in person, which can be difficult and even dangerous.

Frank said using the technology, which she's spent more than three years advocating for, will help abuse survivors get the help they need quickly.

"If you have to go somewhere else, it's going to take hours. If you do it on the computer, it's gonna take minutes," said Frank. "Not everything’s always open. This is gonna allow access all hours of the day and night. Every day of the week."

The video conferencing program will be launched in Hillsborough with the help of a $265,000 federal grant. The hope is it will speed up the process for the roughly 7,000 restraining order applications the court receives each year.

"Unfortunately we have a lot of customers who are subjects of domestic violence. We have about 7,000 a year. So it is a real concern," said Frank.

The goal is to have the new program is place sometime next year.