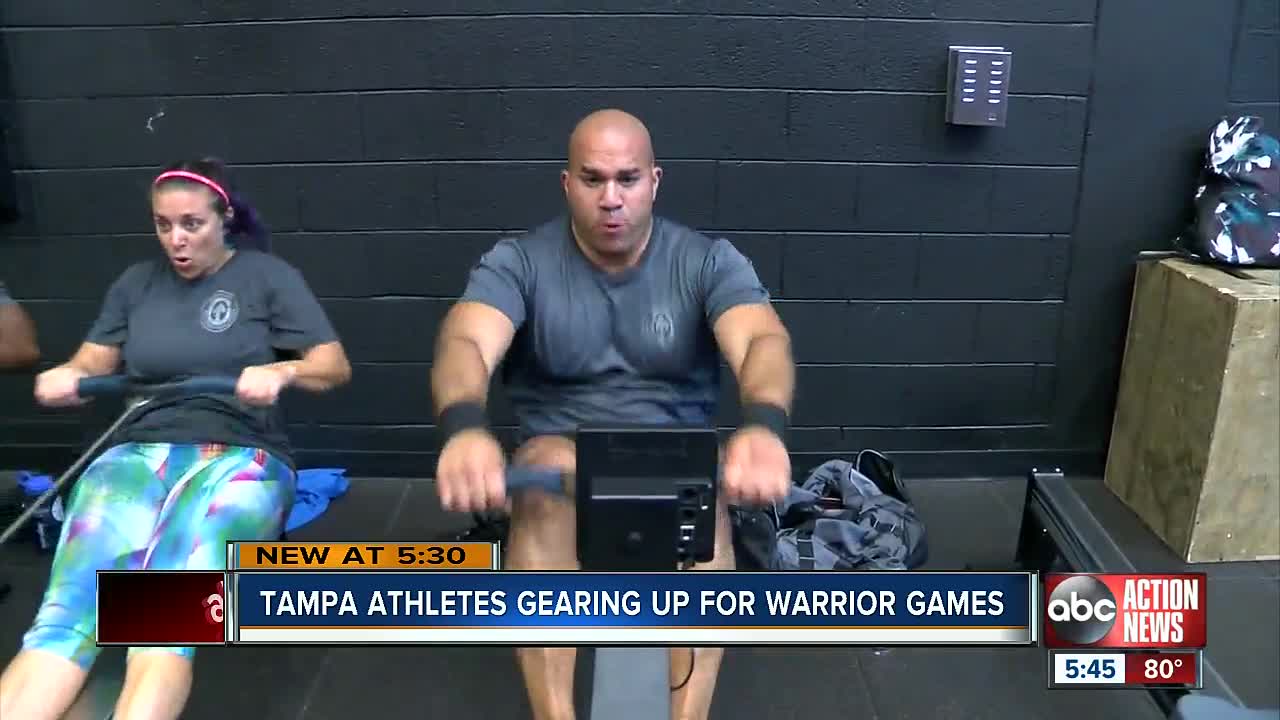 Hundreds of veterans and active duty members are coming to Tampa for a unique paralympic style event, called Warrior Games. 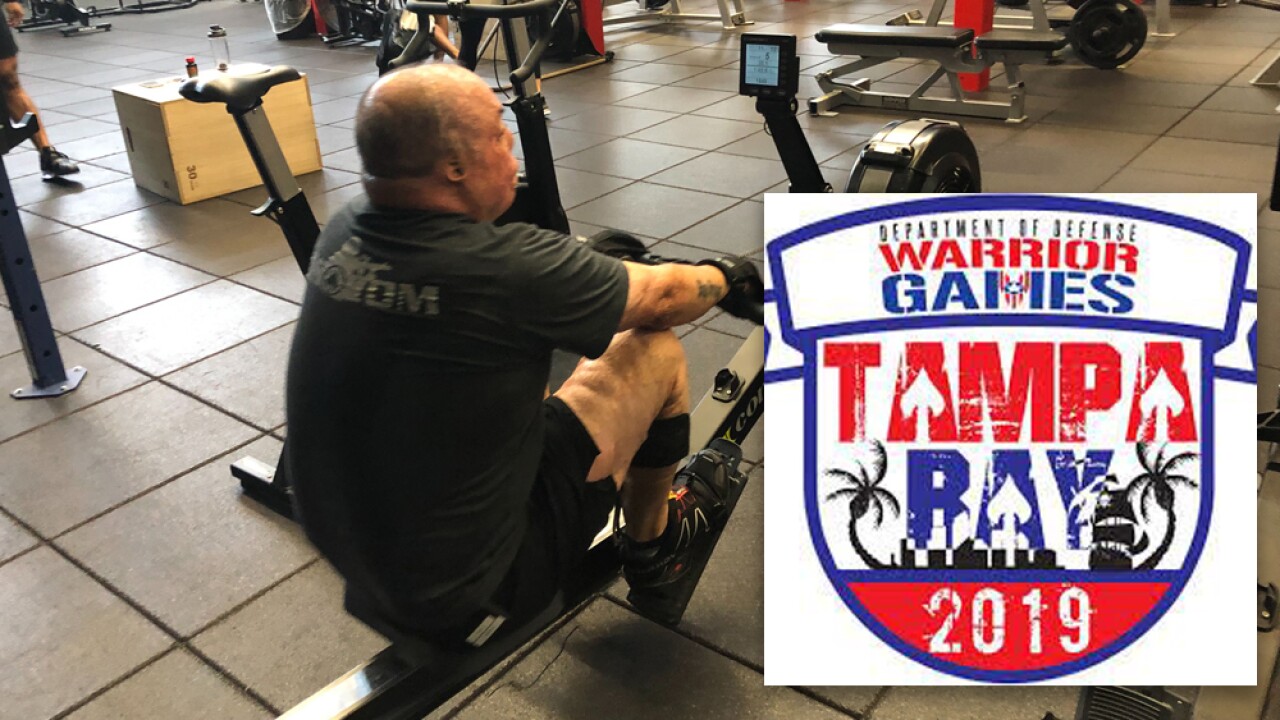 The Department of Defense started the games in 2010, and this is the first time the games will be played in Tampa. MacDill Air Force Base’s Special Operations Command (SOCOM) is hosting the games. U.S. Navy Chief Phillip Fong is on the team with about 30 others.

“Being in the top group of elite athletes gives us a head up,” he said.

All of the competitors have some sort of injury. But not all of their injuries are visible. In 2009 Chief Fong contracted Malaria while in Africa. that led to Syncope, which causes him to pass out at random.

“There’s a lot of us walking around,” Chief Fong said. “You never know what’s going on with folks.”

And there are some with visible injuries, like SSgt. Lauren Montoya. She’s also on team SOCOM. In 2014, while in Afghanistan, she lost her leg when a truck she was in drove over an IED.

“I was never once upset or regretted going into the service,” she said.

She pushed forward, and now she’s a five time gold medalist. That’s how many golds she won at last year’s Warrior Games, along with a silver and bronze.

Montoya and her other teammates say the games are about much more than winning.

“Just because you’re injured or diagnosed with some sore of illness you can still compete at a high level,” she said.

The Warrior Games kick off in Tampa on June 21 and ends on June 30. They’re free for the public to come and watch.

“There’s no way you can walk away from it and not feel inspired,” said Montoya.