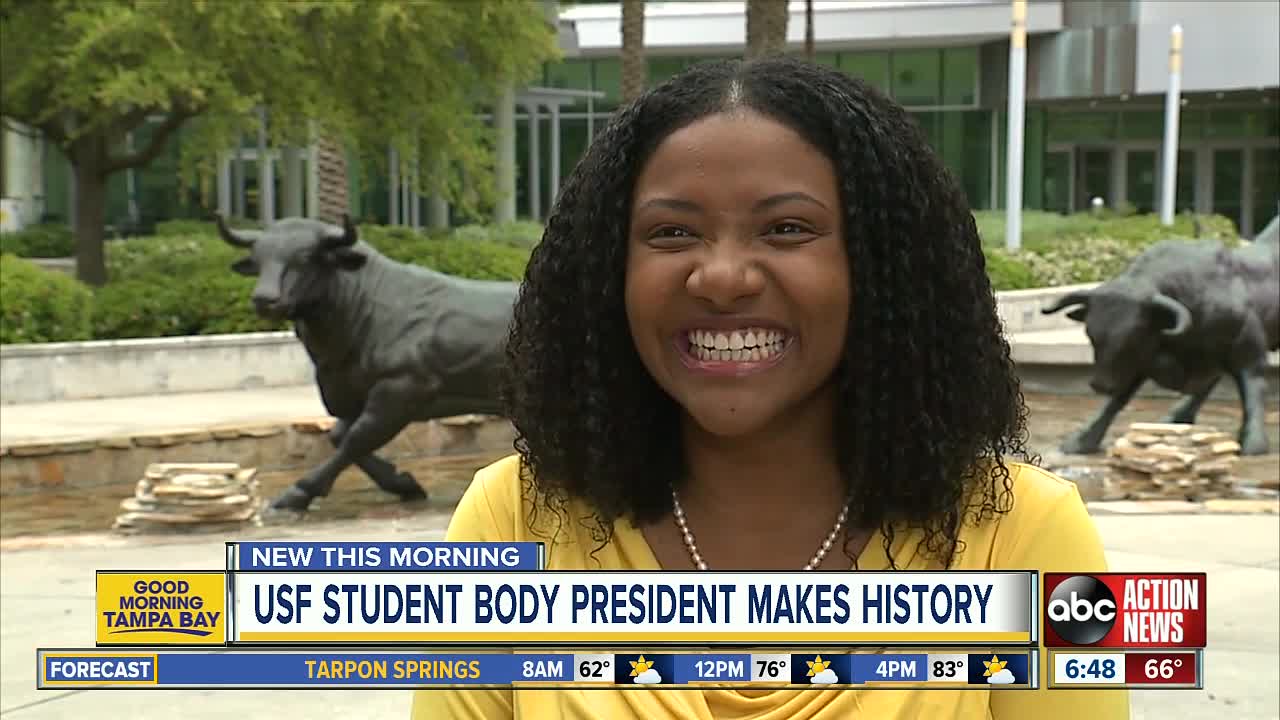 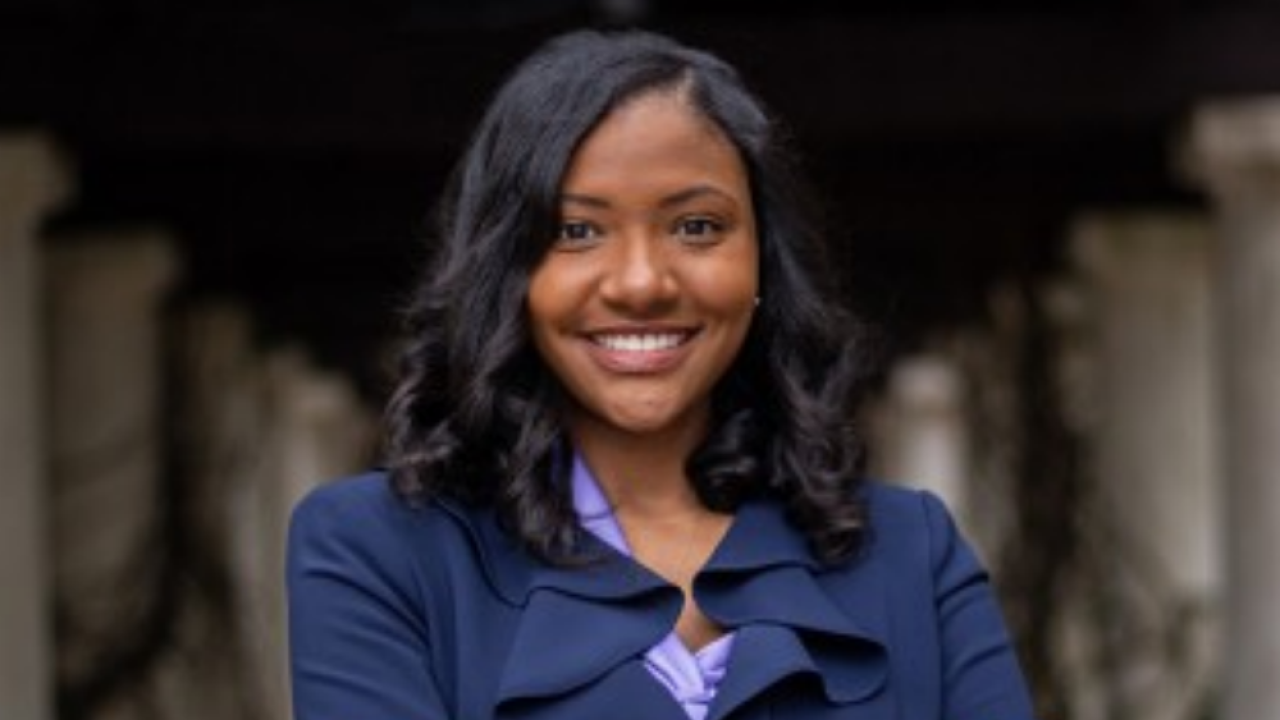 TAMPA, Fla. — History is being made this year at the University of South Florida.

Junior Britney Deas is also the first woman to be elected to the position in 20 years.

"Yes, being the first African American female to hold the position is awesome. You know, I love to be that representation," says Deas. "Being the first female in 20 years is just as great because it shows that we're moving forward."

The Miami native hopes to make an impact to students across campus by developing resources for those struggling with homelessness or mental illness.

"I really enjoy learning about politics and how I can help the community and being an advocate for those who need it," says Deas.

ABC Action News asked Deas what her message is to those younger than her who may look up to her achievements.

"If you want something, you go and you do it. You try and do it," says Deas, "There's nothing stopping you but yourself. And my mother always told me that the only thing someone can't take away from you is your education. "

Deas will be inaugurated in April but she officially starts in her role at the beginning of May.