Educators argue CTE is not just a 'football' thing 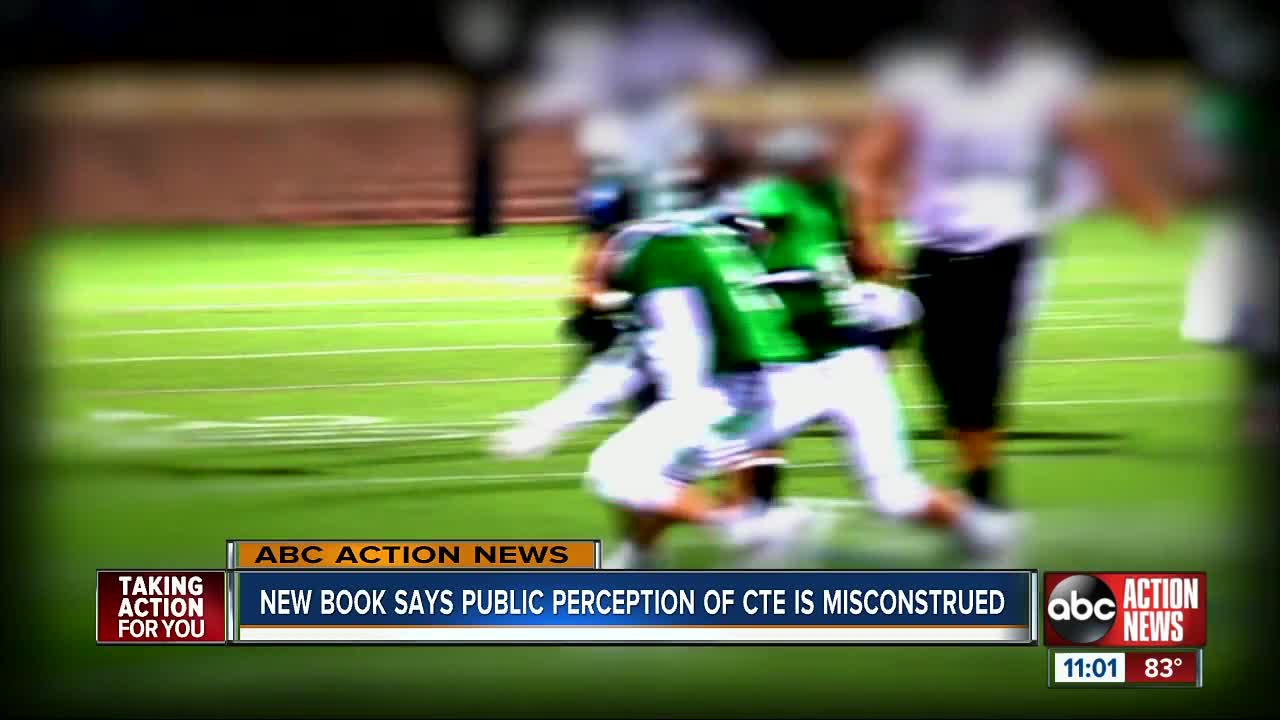 Football put CTE in spotlight, but new book says the perception it is only an issue for football players is misconstrued. 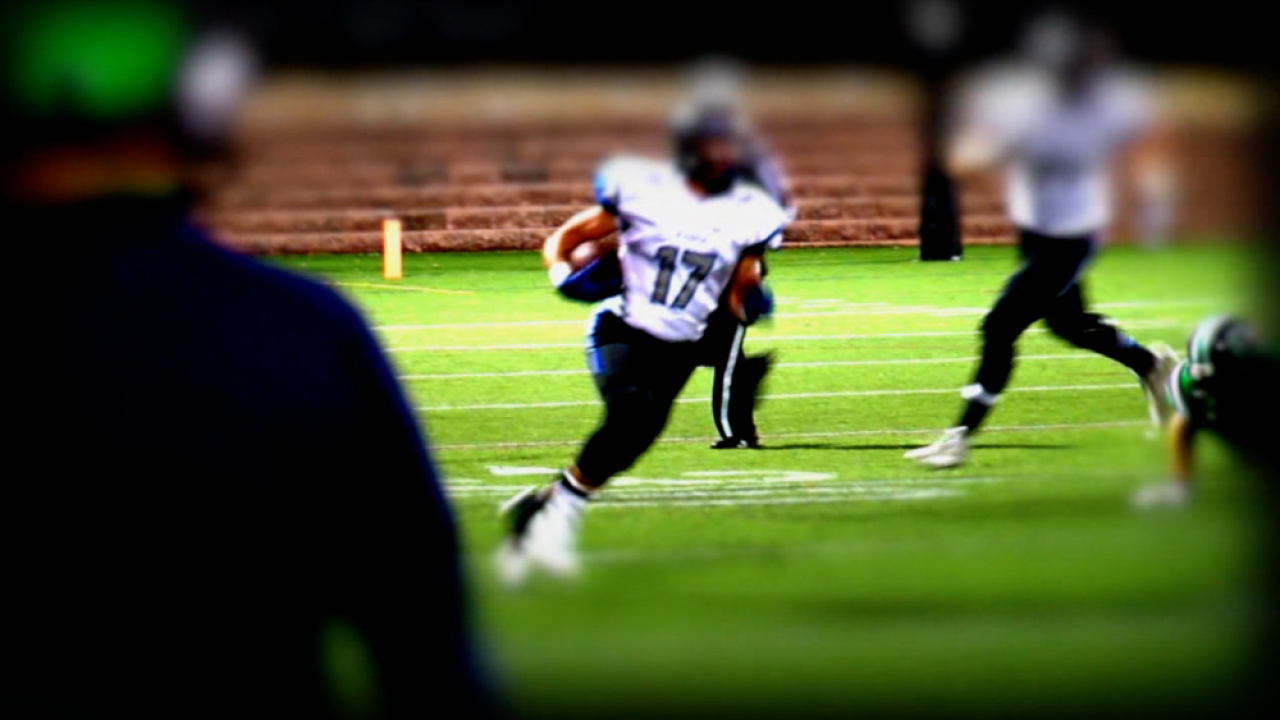 TAMPA, Fla. — While football season kicks off, a group of educator's work is bringing CTE into the spotlight.

According to the CTE Center at Boston University, chronic traumatic encephalopathy is a progressive, degenerative disease of the brain, believed to be caused by repetitive brain trauma.

"CTE has evolved over names over times. It was actually first diagnosed in 1928 in boxing," said Travis Bell, an assistant professor of digital and sports media at the Zimmerman School of Advertising and Mass Communications at USF.

He, Janelle Applequist, another assistant professor at USF, and University of South Carolina speech communication director Christian Dotson-Pierson are looking at the disease's portrayal in media. They spent about two years studying 12 years worth of coverage in six newspapers.

"Our argument is that because media consistently connected it to football more people who had family members who died who played football donated their brains," Bell said.

They published their findings this summer in a new book, CTE, Media and the NFL: Framing a Public Health Crisis as a Football Epidemic.

Bell said information on other issues related to CTE should be talked about, too.

"Media played a very important role I think in bringing CTE to public understanding, but through that reporting there’s been misinformation included that has made it a football thing," he said.

Bell said the conversation among the media, public and science should continue.