Man arrested for double murder inside make-shift studio in Lutz 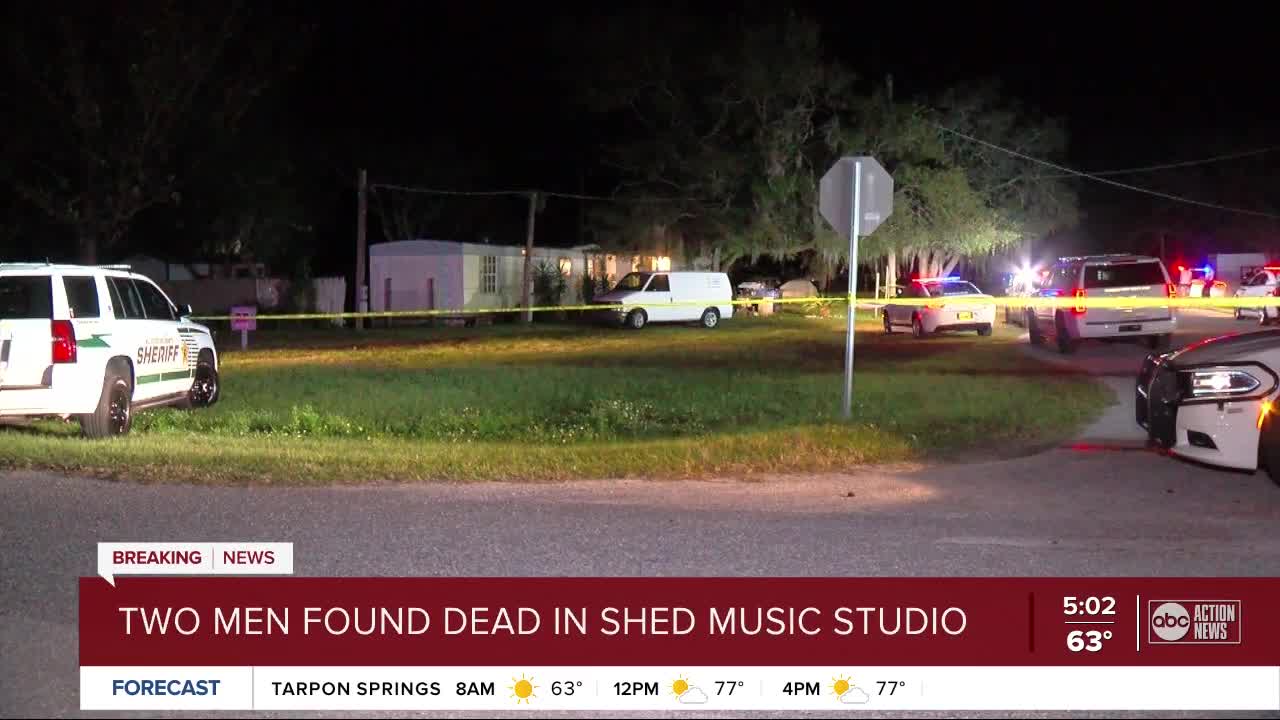 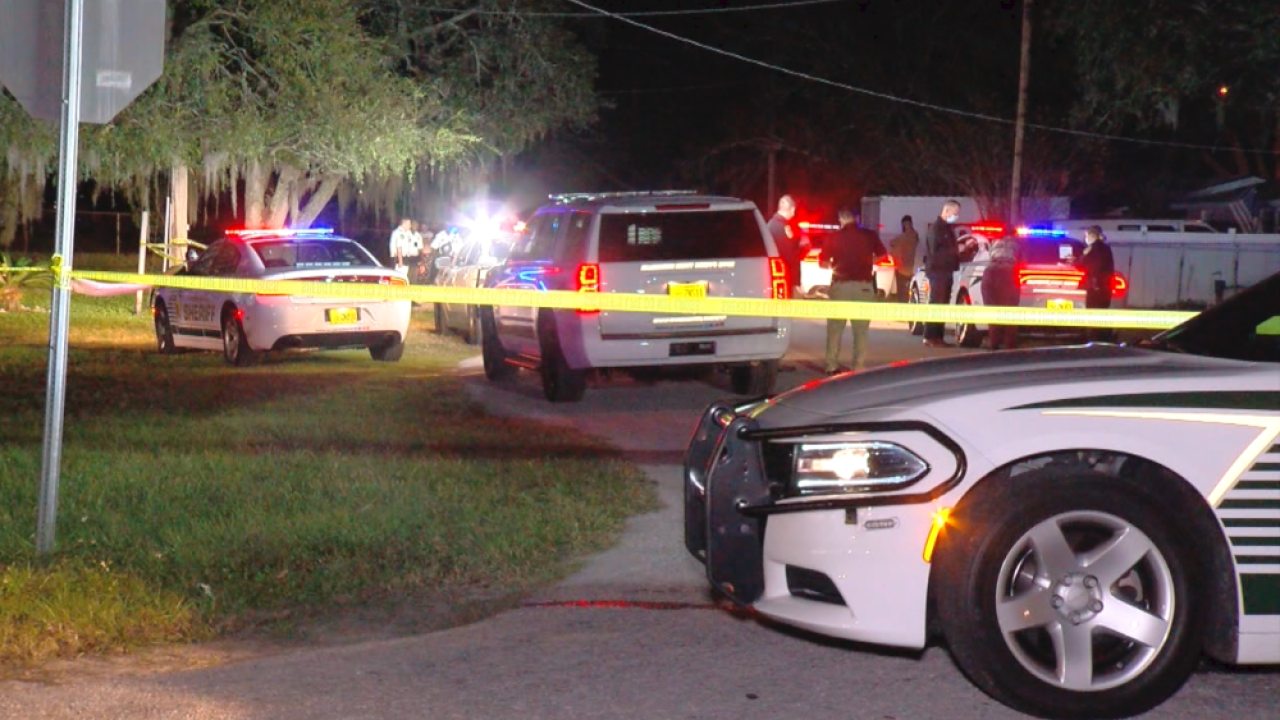 LUTZ, Fla. — The Hillsborough County Sheriff's Office made an arrest in the double murder that happened later Thursday night.

Deputies responded within two minutes of receiving the call and found the two victims inside the shed.

People living in the home said the shed was being used as a make-shift music recording studio.

A witness told deputies that multiple people were inside the shed when the shooting happened. Both male victims died at the scene.

Adams goes by the name of "Ace NH" and is a well known local rapper, detectives said.

Adams went to the studio for a recording session and after recording his music he shot both victims. Deputies believe the shooting was the result of a gang-related feud.

Adams was taken to the Orient Road Jail and is facing two premeditated first-degree murder with a firearm and one count of armed burglary of a structure.

“This was a violent execution this suspect performed, and although the attack was clearly targeted, we will not allow gang-related disputes to disrupt the comfort and safety of innocent residents in any of our communities,” said Sheriff Chad Chronister. “Our deputies responded to the crime scene in less than five minutes the night of the murders, and due to their diligent work around the clock to solve this case, detectives arrested the suspect responsible in less than 48 hours. It is clear that this suspect had no regard for human life, and now he will face the consequences for his actions.”