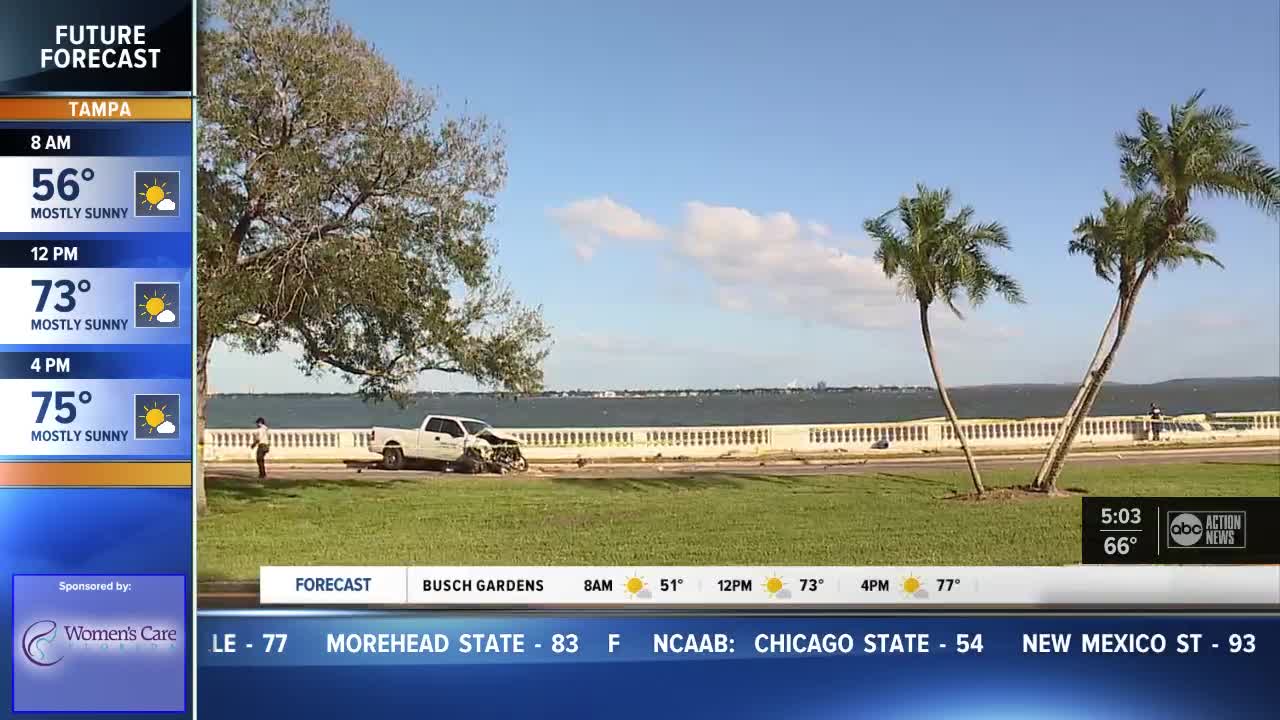 Police say the driver of a Pinch A Penny truck who hit a jogger on Bayshore Boulevard had a blood alcohol content of 0.234 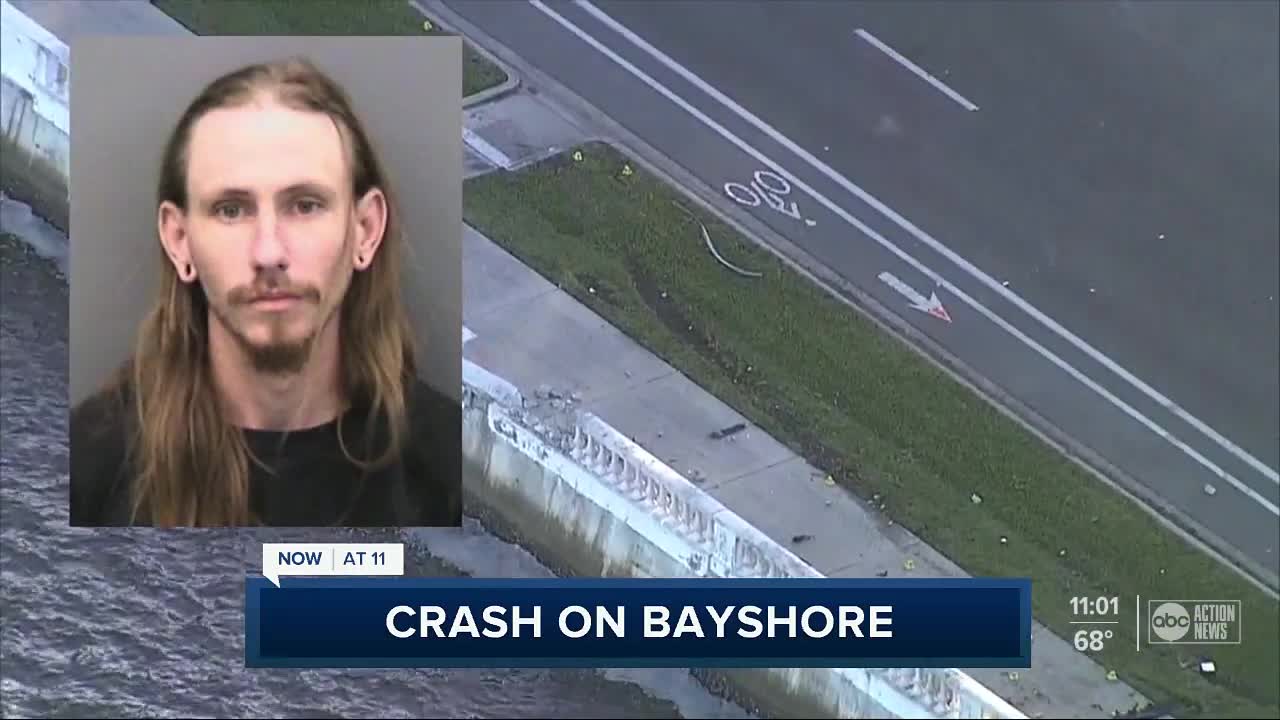 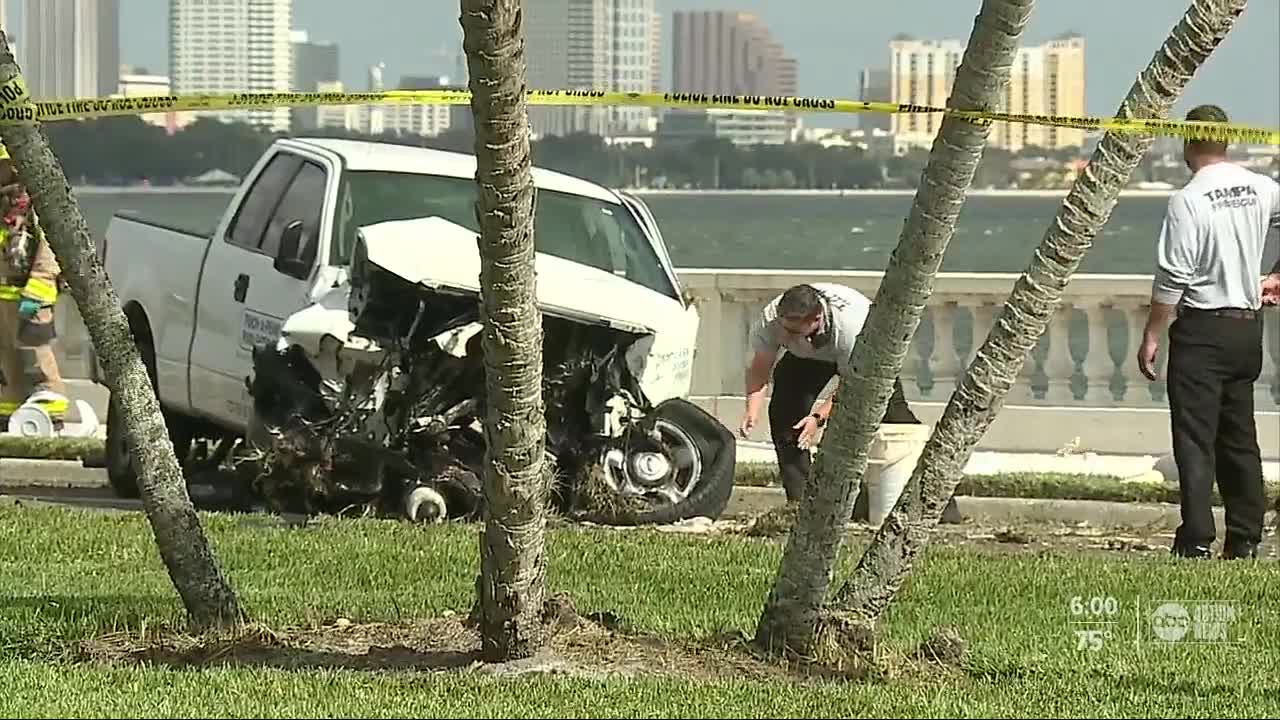 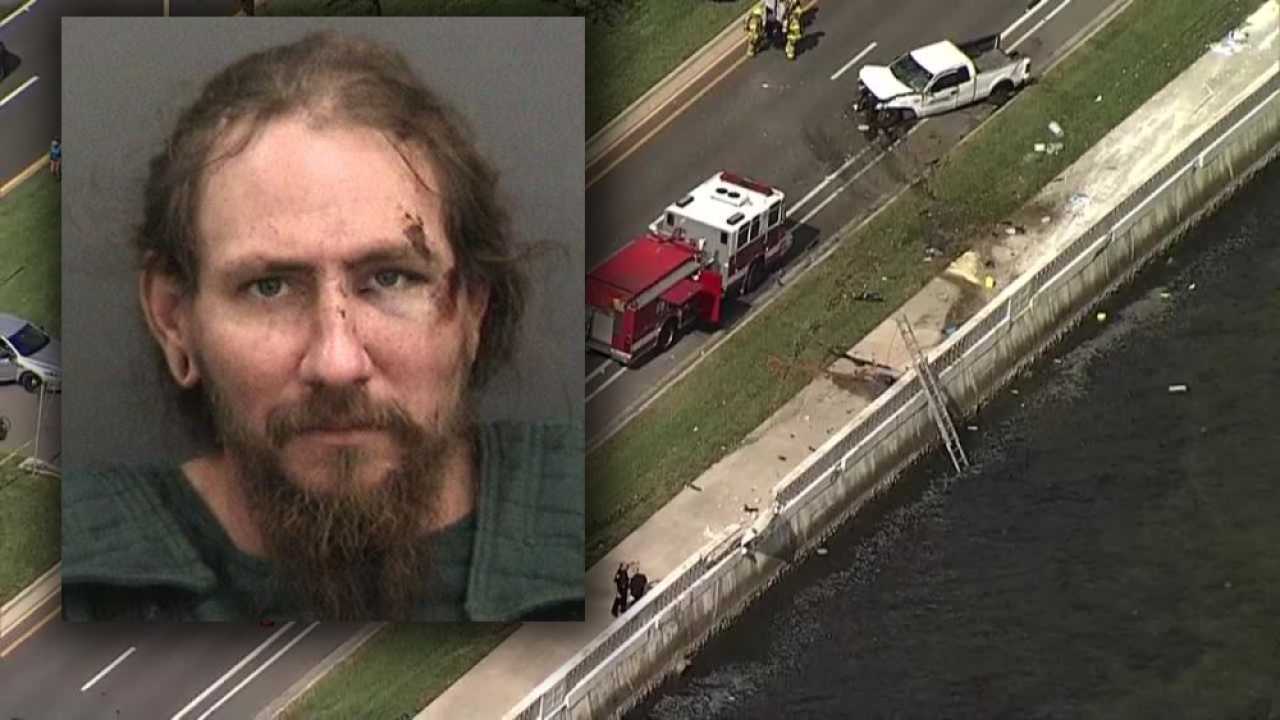 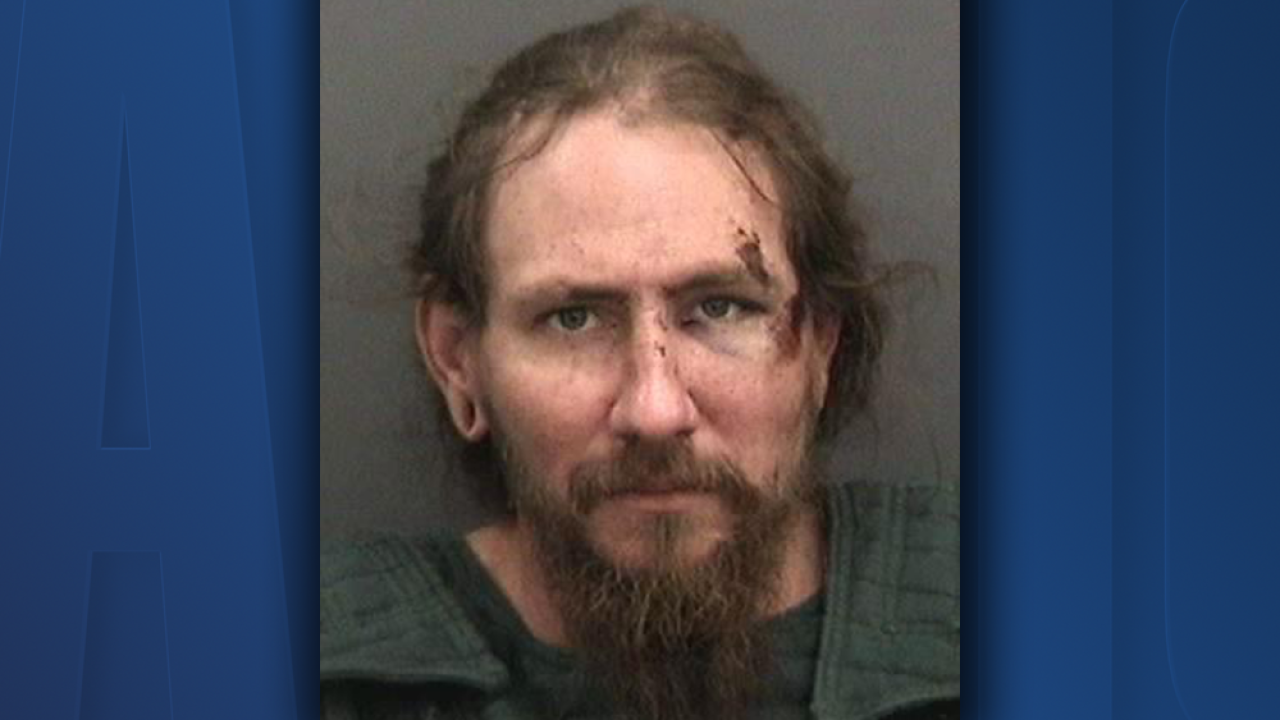 TAMPA, Fla. — A 31-year-old pickup truck driver is facing charges after he hit and killed a jogger on Bayshore Boulevard in Tampa on Thursday.

The Tampa Police Department responded to a crash at a little before 11:15 a.m. near the intersection of Bayshore Boulevard and West Julia Street.

RELATED: Jogger killed after being hit by truck and thrown into water along Bayshore Boulevard

The driver of a Pinch A Penny truck, later identified as 31-year-old Benjamin Ehas, veered off the road and hit a jogger, identified as 70-year-old George Gage III, and knocked him into the water off Bayshore Boulevard. Gage was pulled from the water and was transported to the hospital, where he was later pronounced dead.

Ehas' blood test at the hospital drew a blood alcohol concentration (BAC) of 0.234, which is nearly three times the legal limit to drive.

He was charged with vehicular homicide and DUI manslaughter.

Tampa Police says speed may have been a factor in the deadly crash.

"Pinch A Penny is shocked and saddened by the tragic incident that occurred this morning involving an employee of a franchised location in Tampa. An investigation is currently underway and the local franchisee is fully cooperating with authorities. We send our deepest sympathies to the family and friends of those involved."