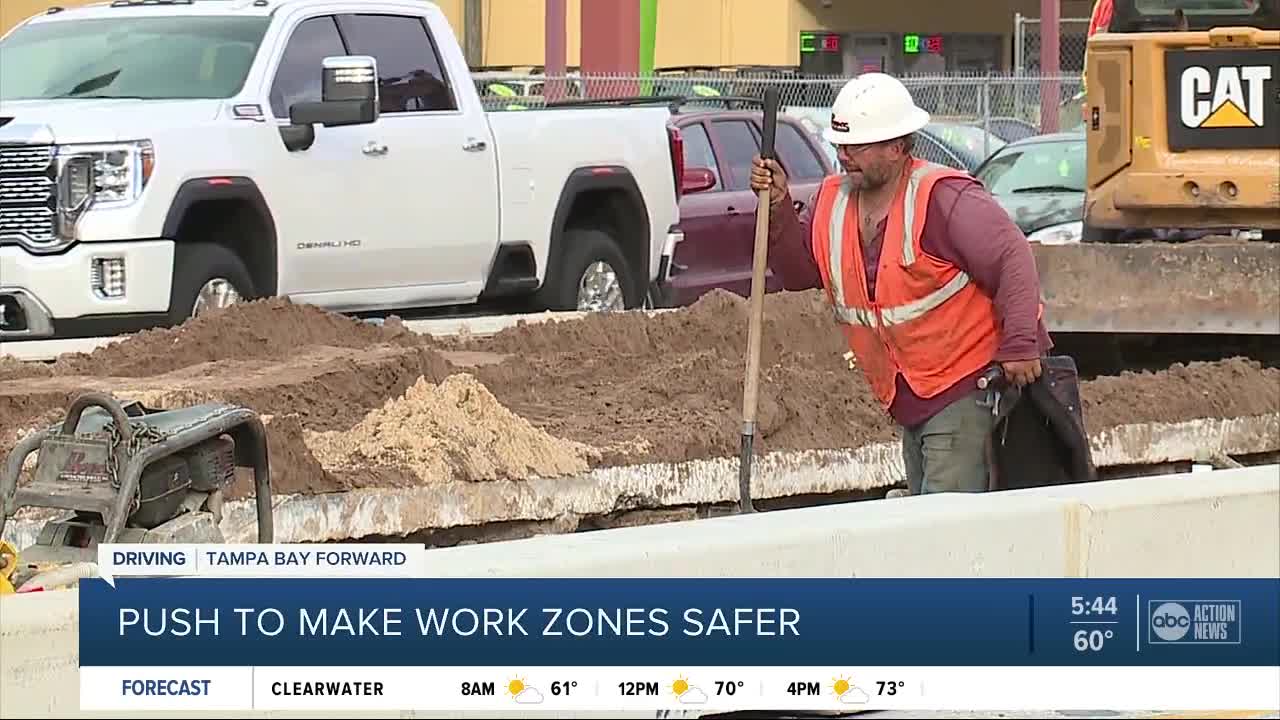 ABC Action News has learned, Florida had the second most deadly crashes in work zones in 2016. Story: http://bit.ly/30QoD7f 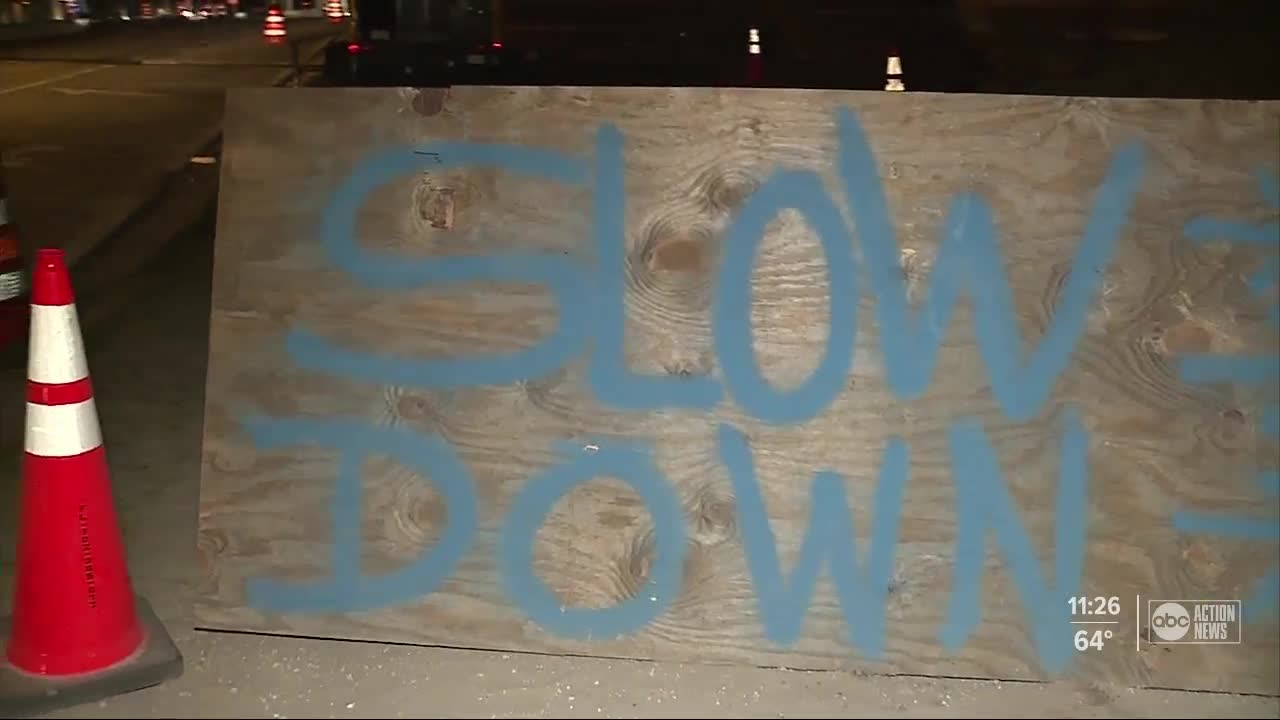 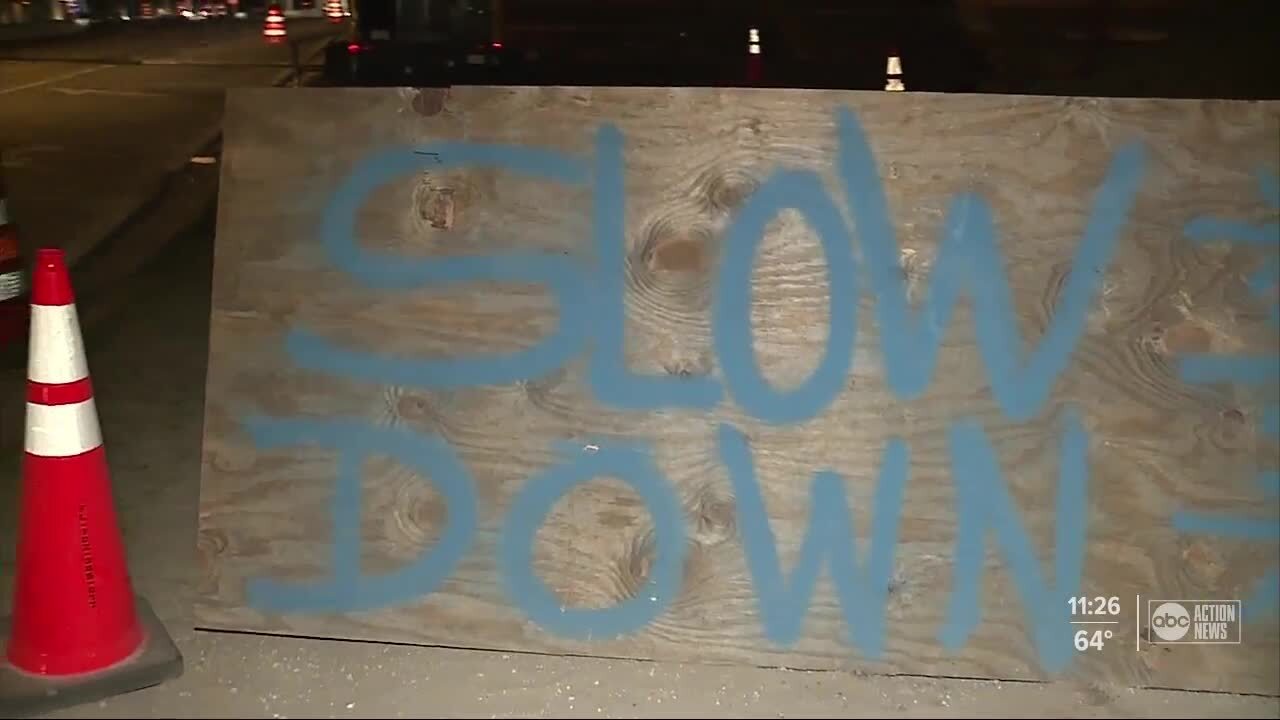 For many in Tampa, cones and cranes dot the drive home.

"The traffic volume has just exploded and it’s going to keep getting worse," said Sgt. Jim Reiser, who oversees the agency's traffic unit. "You have barricades, you have possible lane shifts."

ABC Action News has learned, Florida had the second most deadly crashes in work zones in 2016.

"Try and get everybody to slow down, pay attention and be aware that there are workers usually just feet off the roadway and so they’re exposing themselves a great danger," said Sgt. Reiser.

There are several high-risk job sites around the City of Tampa.

Sgt. Reiser says East Hillsborough Avenue between 15th Street and North Nebraska Avenue is one area officers will focus on.

Another is the Selmon Extension Project, where construction crews often face hazardous conditions as a result of speeding drivers while working in the Gandy median.

The grant money is just being put to use and will help provide officers at work zones through September.