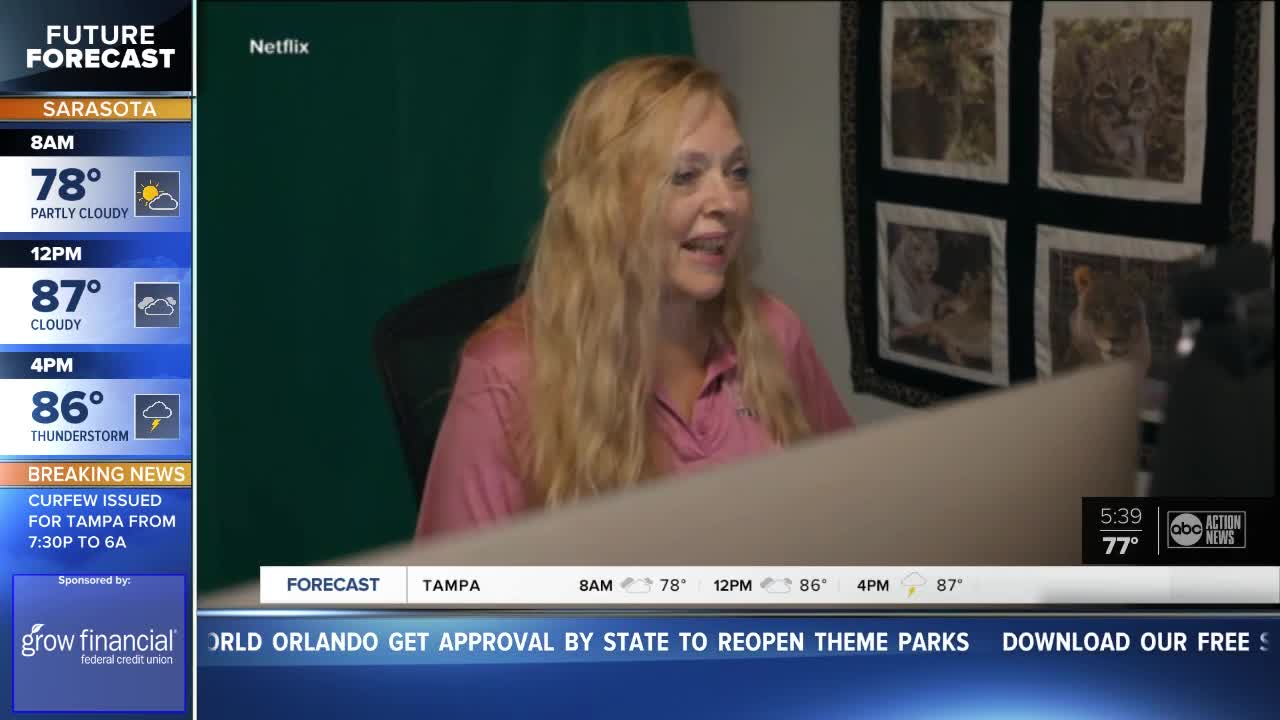 Tampa Bay animal activist Carole Baskin is on the verge of taking full control of the infamous Oklahoma zoo, according to a court order. 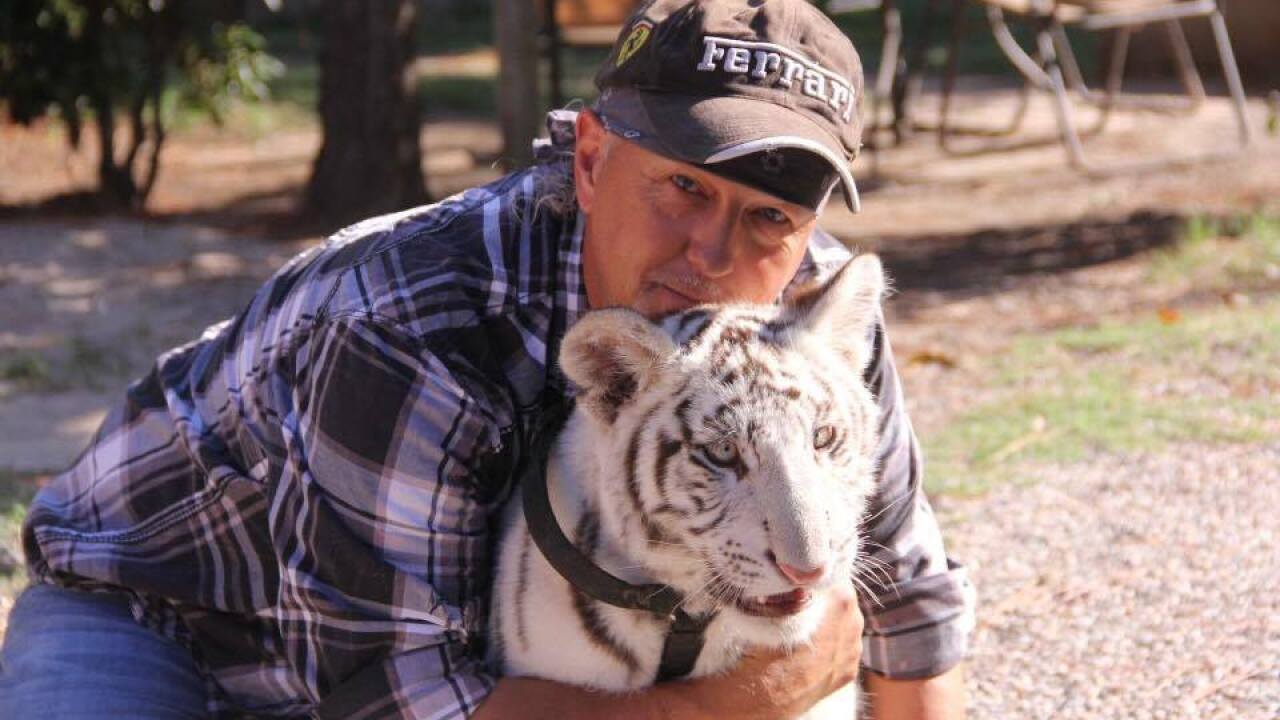 TAMPA, Fla. — Tampa Bay animal activist Carole Baskin is on the verge of taking full control of the infamous Oklahoma zoo, according to a court order.

According to a court order obtained by ABC Action News, a federal judge granted Baskin and her Big Cat Rescue control of the Greater Wynnewood Exotic Animal Park (G.W. Zoo), the zoo that gained notoriety from the popular Netflix documentary Tiger King: Murder, Mayhem and Madness.

The federal judge gave Jeff Lowe and all of his animals 120 days to vacate G.W. Zoo, the order says.

The ruling found that the property was fraudulently transferred to Joe Exotic's mother years ago.

BREAKING #TigerKing NEWS: Jeff Lowe and all his animals have 120 days to vacate G.W. Zoo a.k.a. Tiger King Park after federal judge grants #carolebaskin and her Big Cat Rescue control of #JoeExotic's former zoo properties in Oklahoma, finding they were fraudulently transferred.

G.W. Zoo's former founder "Joe Exotic," whose real name is Joe Maldonado-Passage, is currently in prison for putting together a murder-for-hire plot to kill Baskin. Lowe and his wife Lauren took full control of the controversial Oklahoma zoo as Exotic faced legal troubles.

The Netflix documentary series -- which prominently featured Exotic, Lowe and Baskin, was all the rage earlier in the year. The seven-part series was the number-one streaming program on Netflix in March 2020.

Baskin is also the CEO of Big Cat Rescue in Tampa.

You can see the full court order here.