Thousands of dollars worth of equipment stolen from youth football, cheer organization 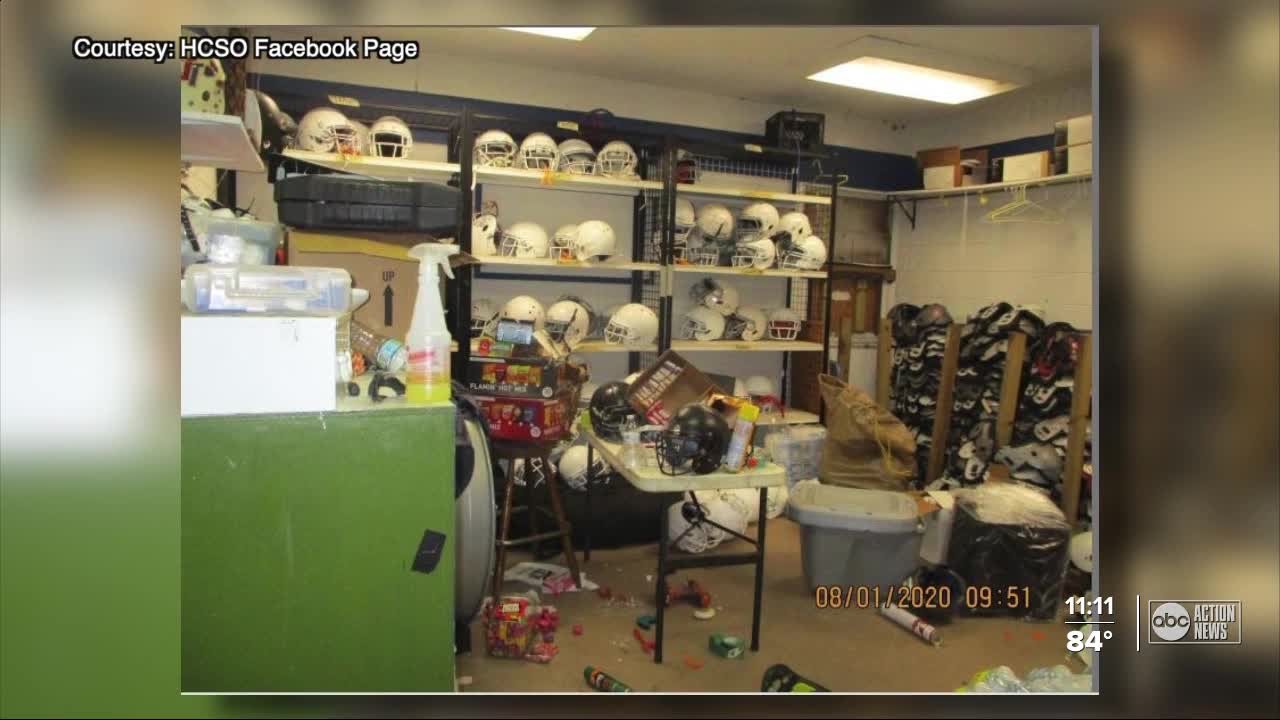 Investigators are looking for those responsible for stealing thousands of dollars worth of football equipment used by a youth football and cheerleading organization. 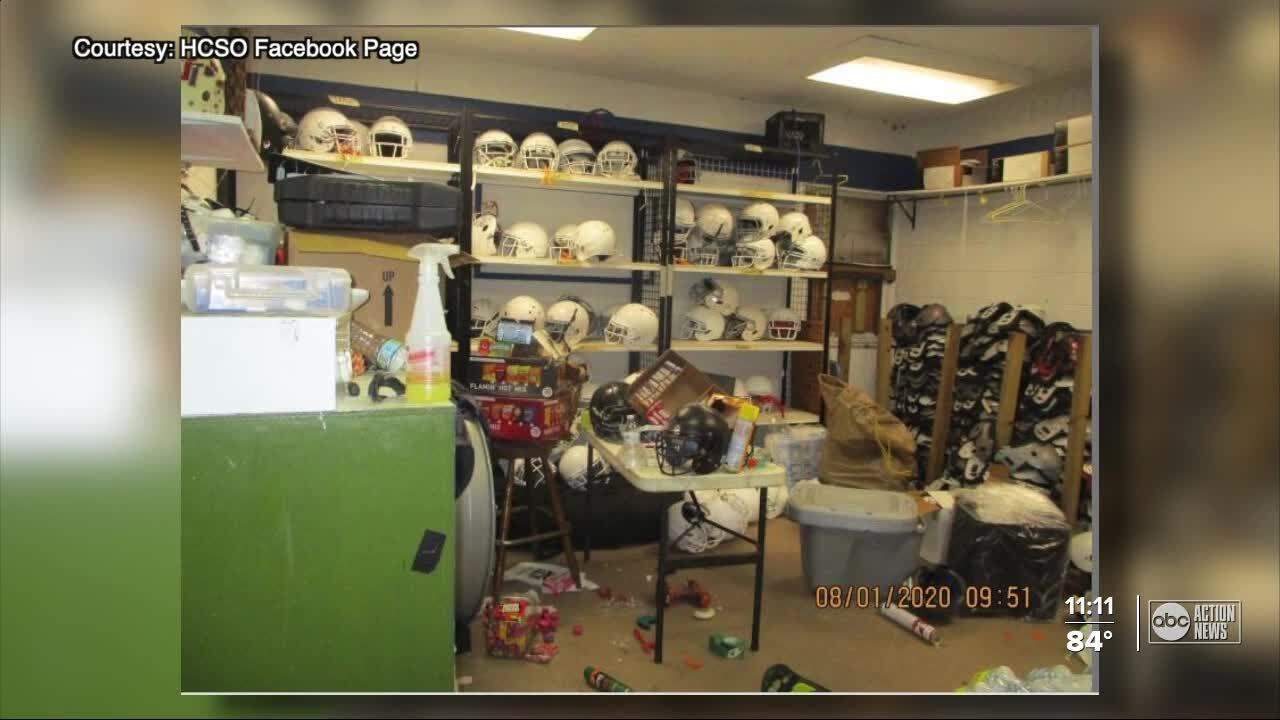 TAMPA, Fla. -- Investigators are looking for those responsible for stealing thousands of dollars worth of gear used by a youth football and cheerleading organization.

“We actually work with the youth in the community using the game of football and cheer to actually build productive citizens in society,” said Chancey Scott, the organization's general manager.

Scott said they were holding a fundraiser Saturday when they came back and realized someone had broken into their facility. He said they were missing shoulder pads, helmets and a portable score table.

“Especially with this pandemic and stuff, we know families can’t afford to pay $200, $300 for their kids to participate in youth sports so we made it feasible for them to pay $75 and they get out and help us fundraise for the rest,” Scott said. “These kids are actually working for themselves to play this game and to cheer for this game and then you know, stuff like this happen. It’s sad and what is it teaching our kids? We teach you how to work hard for someone to steal it from you? It’s not right.”

The Hillsborough County Sheriff’s Office said the burglary happened between 8:40 p.m. on July 30 and 8:30 a.m. on August 1. Those responsible cut a padlock to enter the structure at the Thonotosassa Football Complex. Around 25 shoulder pads and 10 football helmets were taken, a value of more than $2,500.

"The stolen equipment is used by a youth football league," said Hillsborough Sheriff Chad Chronister in a news release. "They are left not only wondering who is responsible for this crime but also trying to figure out how they will participate in a sport that they love."

Scott said while he’s at a loss for words, they’ll move forward.

Now, the money they fundraised will go to the money they lost. He said it was supposed to help with uniforms and more equipment for a younger division.

“These kids are participating in fundraising and they’re working. We’re teaching our kids to work for anything they get for some ignorant person to come take it from them and it hurts,” he said.

Investigators said the complex didn’t have security cameras. Anyone who has information should call the Hillsborough County Sheriff's Office at (813) 247-8200.