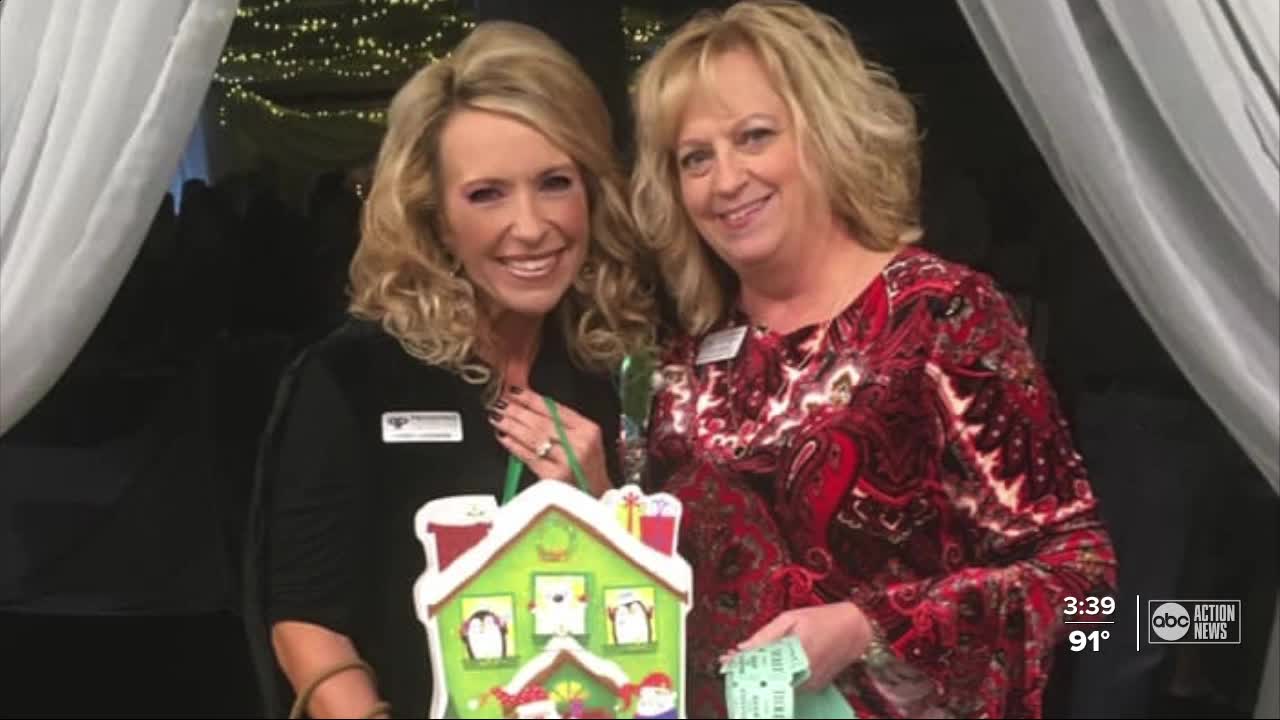 A Debra needed a kidney and a Debbie decided to donate one, which helped these two small business owners to form a unique bond during the pandemic. 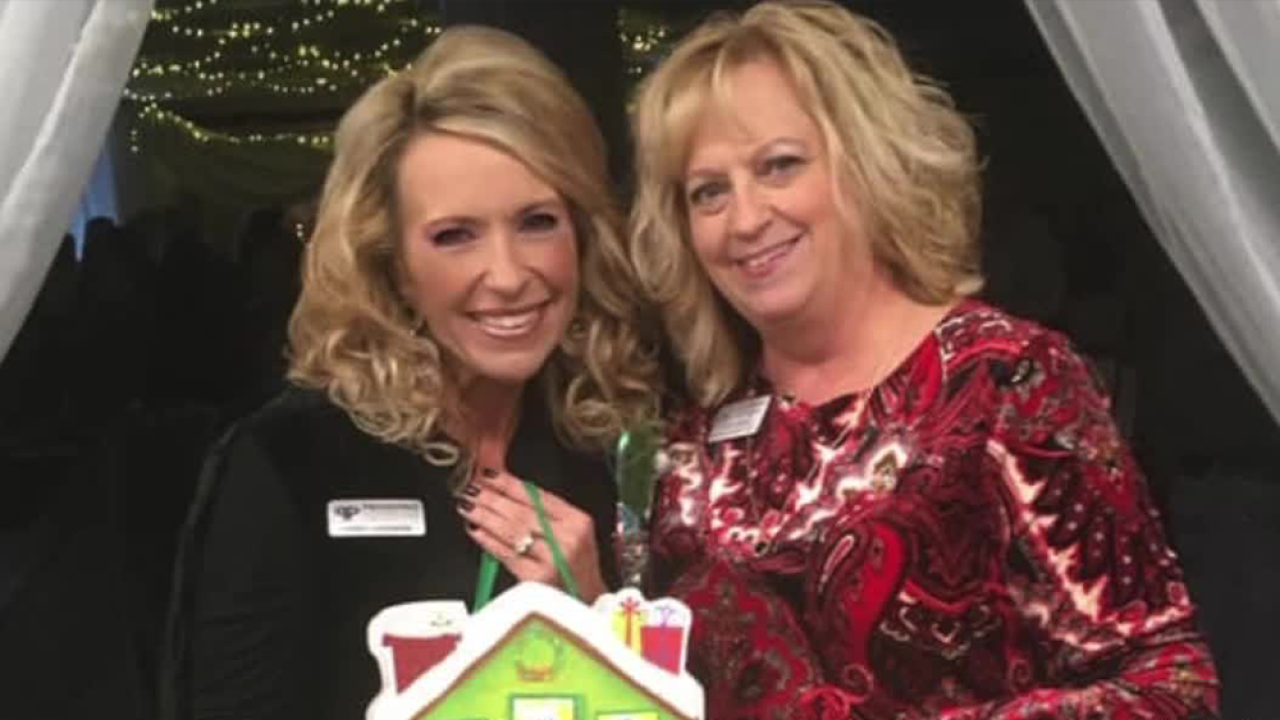 TAMPA, Fla. — They call themselves "The Debs," two small business owners by the names of Debra and Debbie have formed an incredible bond during the pandemic.

For the past 25 years, Debra Palmer has lived with kidney failure. She was in need of a transplant but the stats were not in her favor.

“The outlook unless I had a live donor would be I probably would not receive a transplant for at least three and a half to four more years,” said Palmer. “It’s a weird situation, how do you ask people for an organ.”

So last year Palmer began documenting her journey on Facebook, and that’s when an unexpected volunteer reached out to her, Debbie Lundberg.

“Debbie and I met about five years ago through the Tampa Bay Chamber of Commerce,” said Palmer.

“I didn’t even have her phone number in my phone,” said Lundberg.

Their relationship was strictly business, networking and charity events, but Palmer’s posts changed everything.

“When I saw it I thought, ‘wow I can’t believe she has been going through this.’ [That] was my first thought I never would have guessed it and secondly I thought what can I do,” said Lundberg.

It turns out the Debs are both A+ blood types. After months of testing and waiting out a pandemic, the kidney transplant is scheduled to take place on Aug. 6.

“I just hope that if there was somebody in my life that required an organ donation that somebody would step up,” said Lundberg.

“She’s so strong and so healthy and so energetic and I’m going to have a part of that in me now so I’m excited,” said Palmer.

Lundberg even wrote a poem about the experience. The Debs are no longer business associates, they’re Kidney Cousins.

“The transplantation has been scheduled and an organ will be donated for Debra and her family they were truly elated,” recited Lundberg.