'That’s my livelihood:' Burglary victim tracks down suspect and confronts him 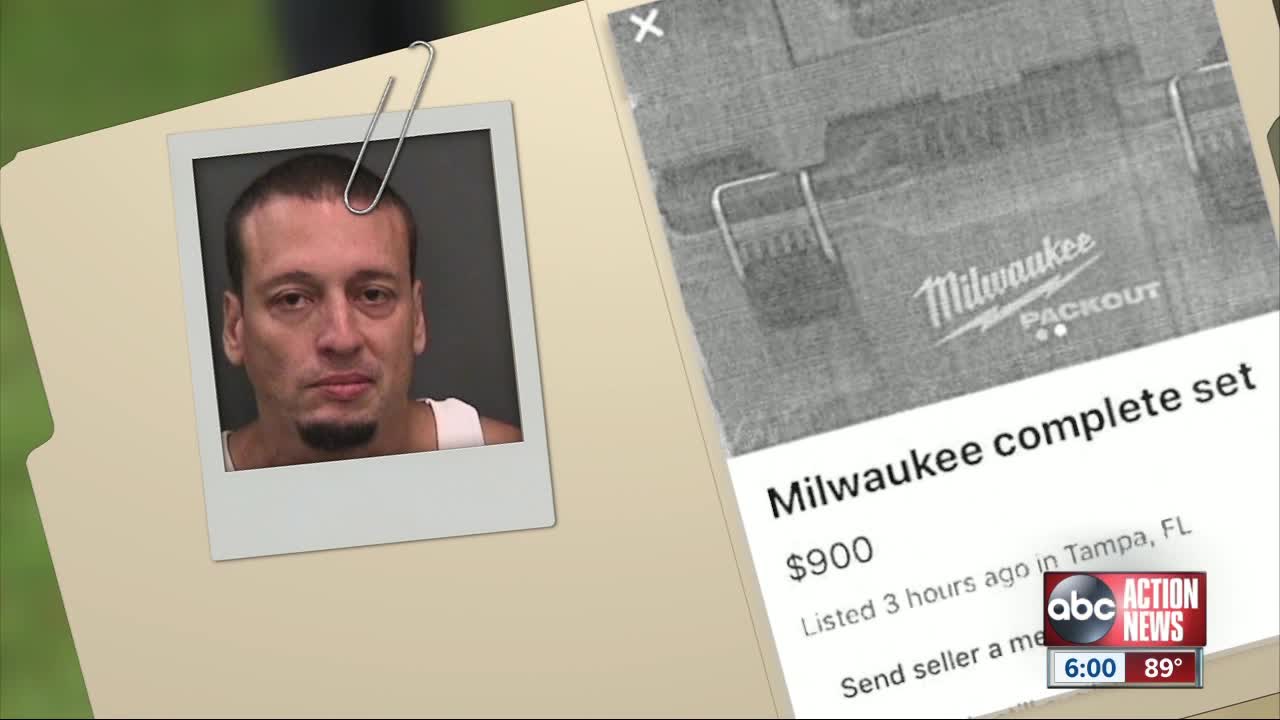 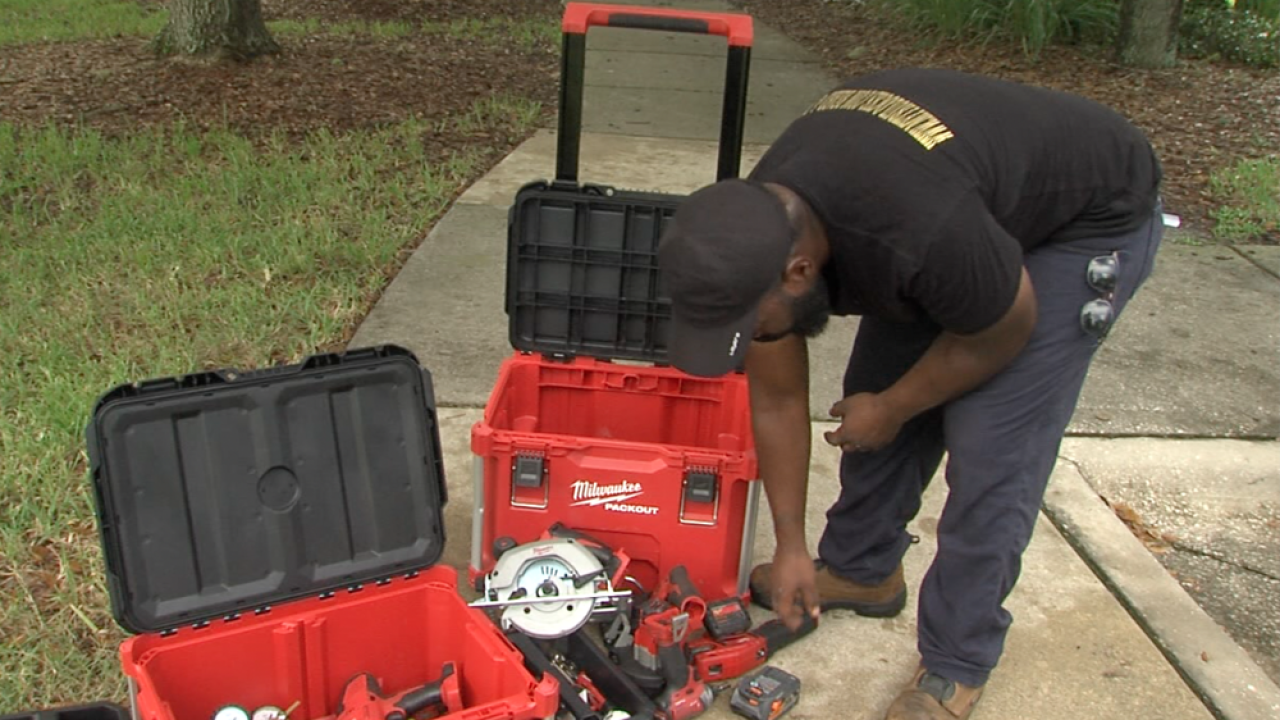 HILLSBOROUGH, Fla. — When this Tampa man discovered his work van broken into and his tools gone during the busiest time of the year, he turned to the internet.

As an HVAC technician, Kenneth Kitchen can’t work without his tools. In July, he found his tools — worth $6,000 — gone.

“That’s my livelihood, he literally took food out of my mouth," said Kitchen.

Kitchen was left infuriated by the theft. He works hard fixing HVACs from morning to night, and as an entrepreneur running Tru Locks, a men's grooming company.

He reported the theft to the Hillsborough County Sheriff's Office. But, he says he also got some friends to also help him search online.

Within a couple of hours, they found a post and Kitchen recognized his tools. He says he knew they were his because he highlights the Milwaukee logo and engraves his name on every one.

Kitchen showed deputies the post but says he quickly grew frustrated as deputies told him they needed a couple of days before approaching the alleged burglar.

Kitchen decided to take matters into his own hands and confront the accused burglar, Samuel Cintron.

“How can I get this guy to meet me without him knowing that it’s me?” Kitchen asked himself.

He decided to set up a trap, texting Cintron, “Is this still available?”

He told Cintron a story about needing tools as he was getting back into the trade.

“Bring 800 and you can have it,” replies Cintron in the text conversation.

They quickly meet face-to-face at a Walmart. Kitchen looks at the tools and sees his name.

He says he confronted Cintron who denied stealing the tools, but then turned and ran off when Kitchen yelled to a friend to call 911.

Cintron ran from the parking lot in a car and Kitchen was able to get his tag. A few days later, Kitchen identified Cintron in a photo lineup.

According to court records, HCSO has been investigating multiple car burglaries between May and July where work vans are targeted. Investigators believe Cintron was behind those too.

“A lot of people do wrong and no one says anything to them. No on points it out. Everybody gets to hide behind the mask, behind the theft, behind the deed. But when a person says, ‘Hey no you are responsible, you did this' — that person panics," explained Kitchen.

HCSO stresses that you shouldn't put yourself in danger by going after a bad guy. They could be armed and it’s not worth it.

Despite that, Kitchen insists he has no regrets.

“I feel great, I feel like he won’t take stuff from someone else," he said.

Cintron is currently sitting in the county jail on burglary and theft charges.