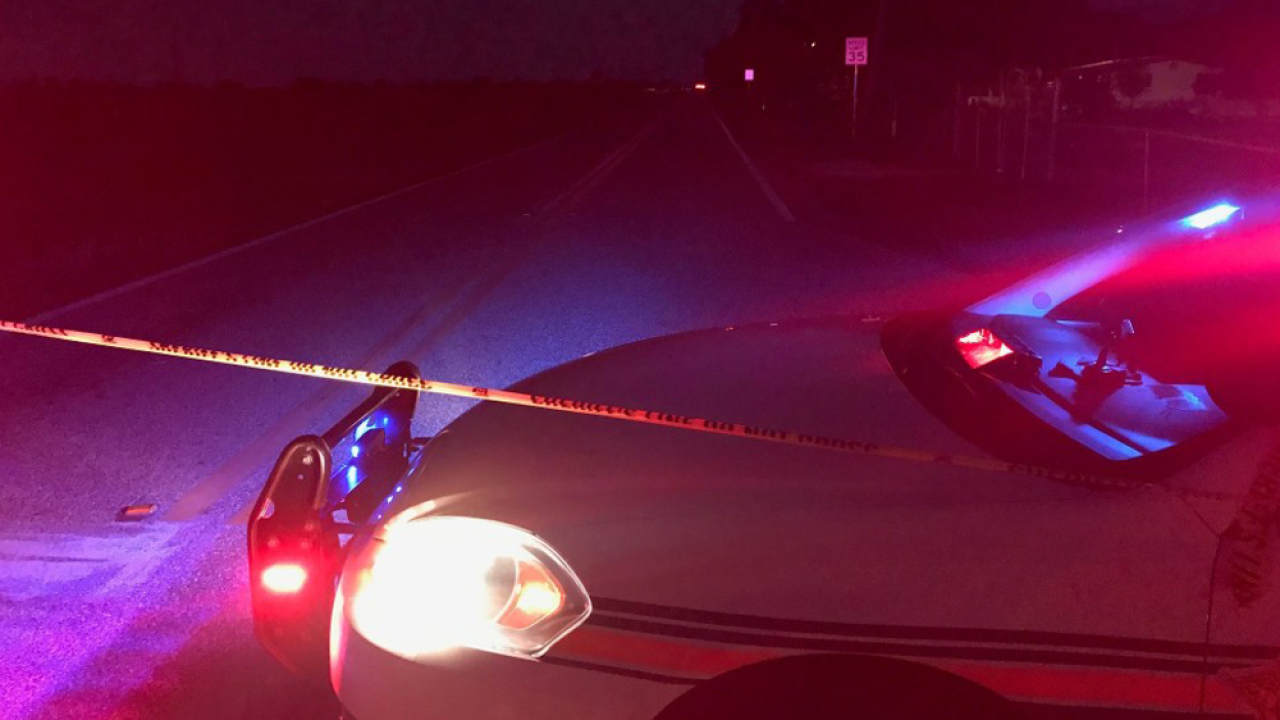 PLANT CITY, Fla. — A teenager is in critical condition after a shooting in a church parking lot on Saturday.

The Hillsborough County Sheriff's Office said around 8 p.m. on Saturday, deputies were called to a church located at 5100 Horton Road. Two juveniles were in the parking lot, and one had a gunshot wound.

The teens said an unknown make and model white van passed them in the dark parking lot and began firing shots. The reason for firing shots is not known at this time.

One of the teens was struck in the upper body.

The teen was transported to the Lakeland Regional Hospital where he is in critical but stable condition.

Deputies are conducting interviews and working to verify the teen's statement. No suspect description was provided.

If anyone has any information on the incident, you are asked to contact the sheriff's office.