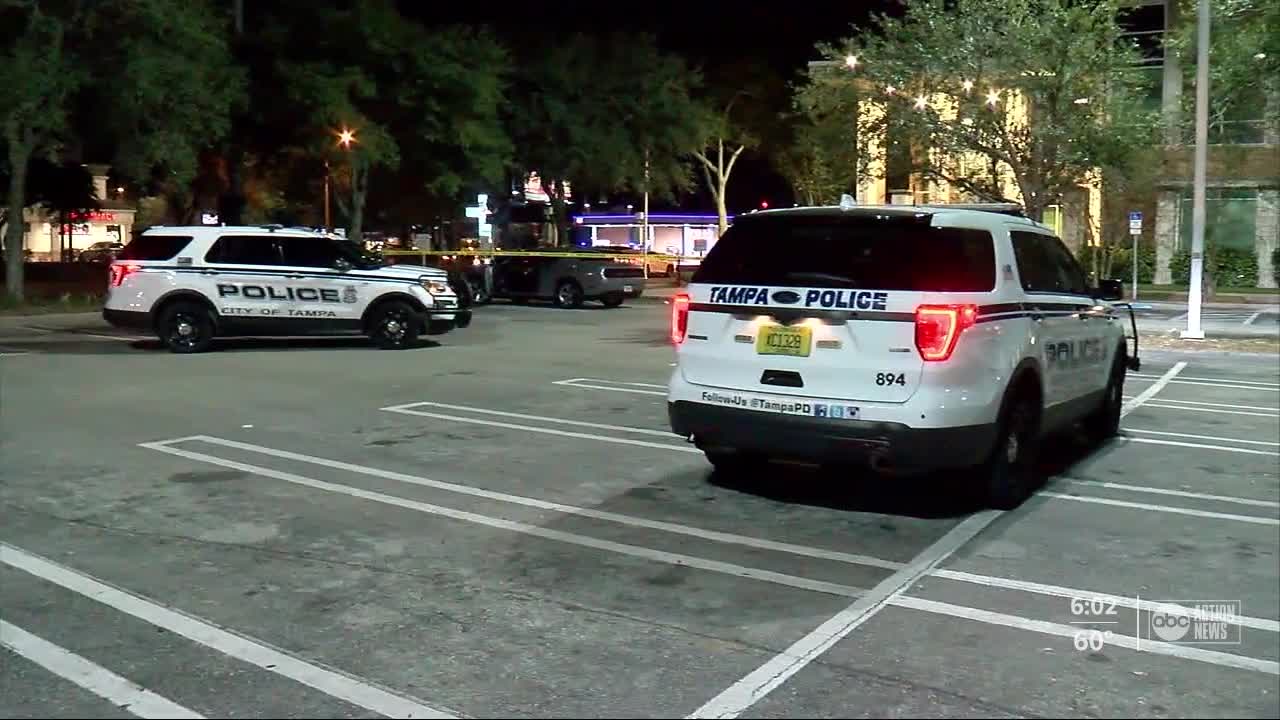 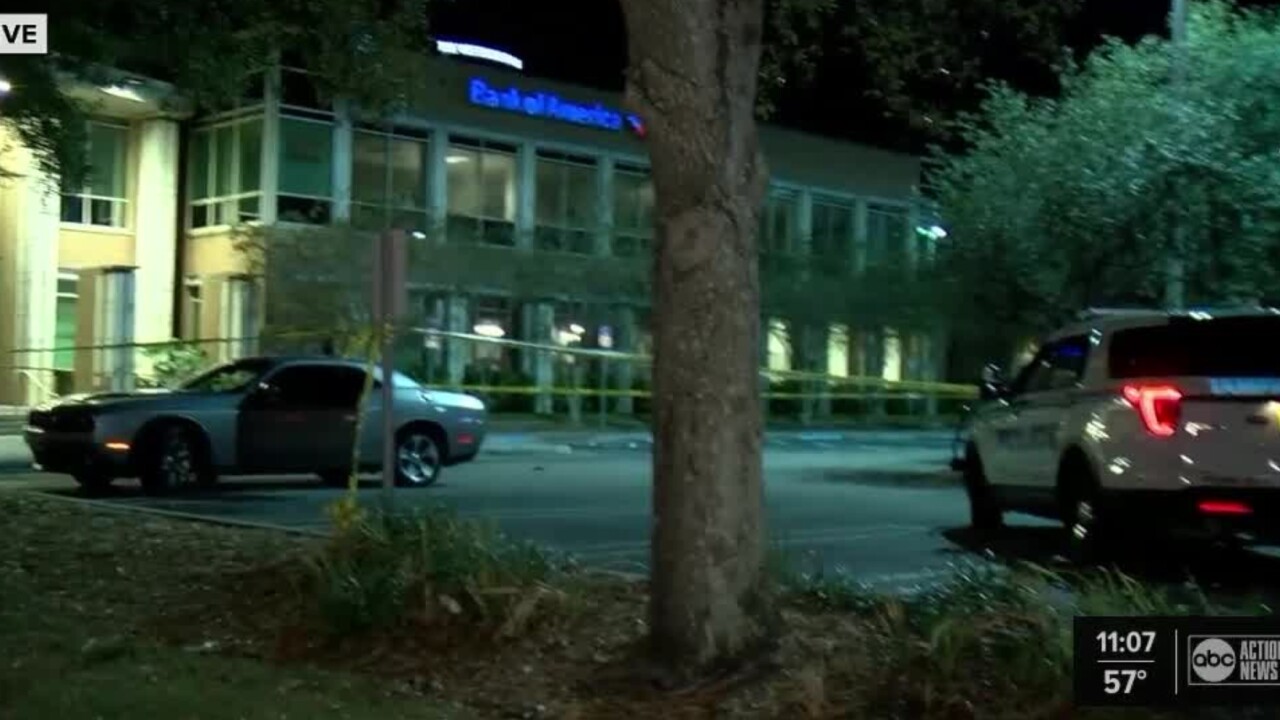 TAMPA, Fla. — A 17-year-old has died at the hospital after accidentally being shot in the eye with a BB-gun by a family friend.

It happened at the Bank of America parking lot at 100 North Westshore Boulevard on February 1. The Tampa Police Department made an announcement eight days after the incident that the teen died at the hospital.

According to Tampa police, a father drove his 8-year-old son and a 17-year-old family friend to the bank to complete a transaction. He walked up to the bank, leaving both of them in the car.

While he was out of the vehicle, the 8-year-old grabbed a BB-gun that was in the car and fired it at the 17-year-old boy and hit him in the eye.

The teen was sitting in the passenger's seat, and the 8-year-old was in the back seat.