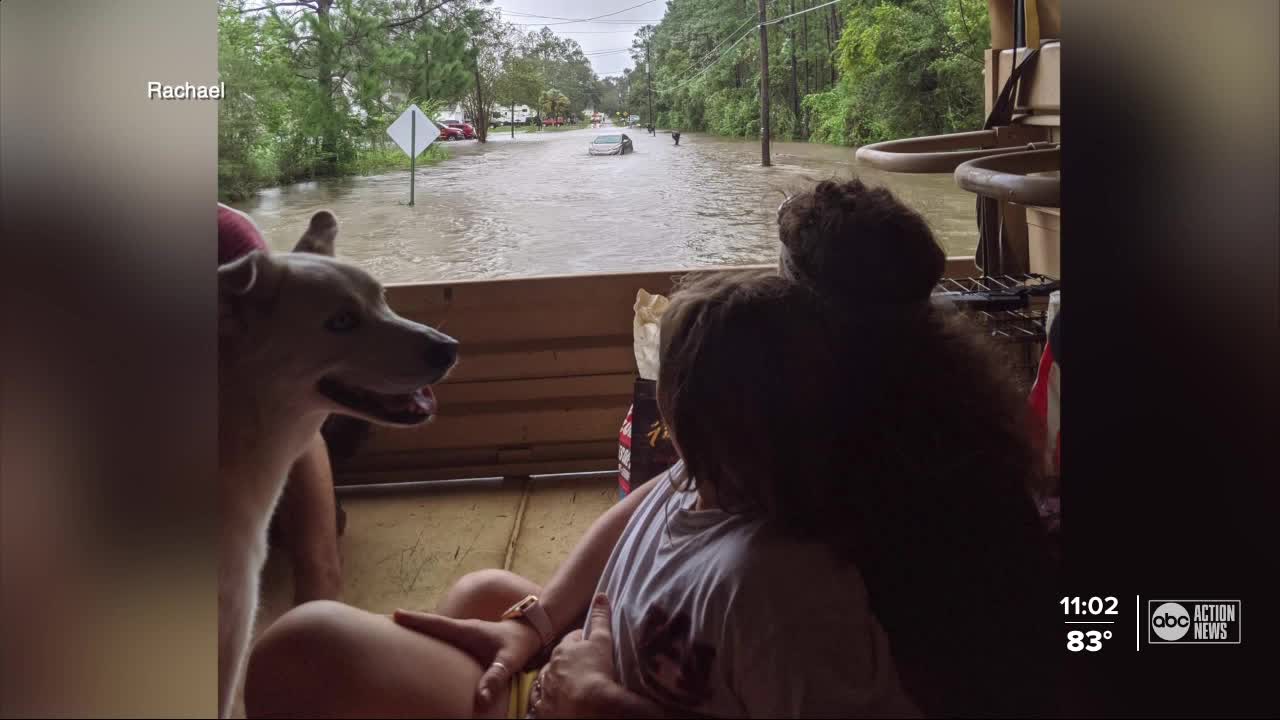 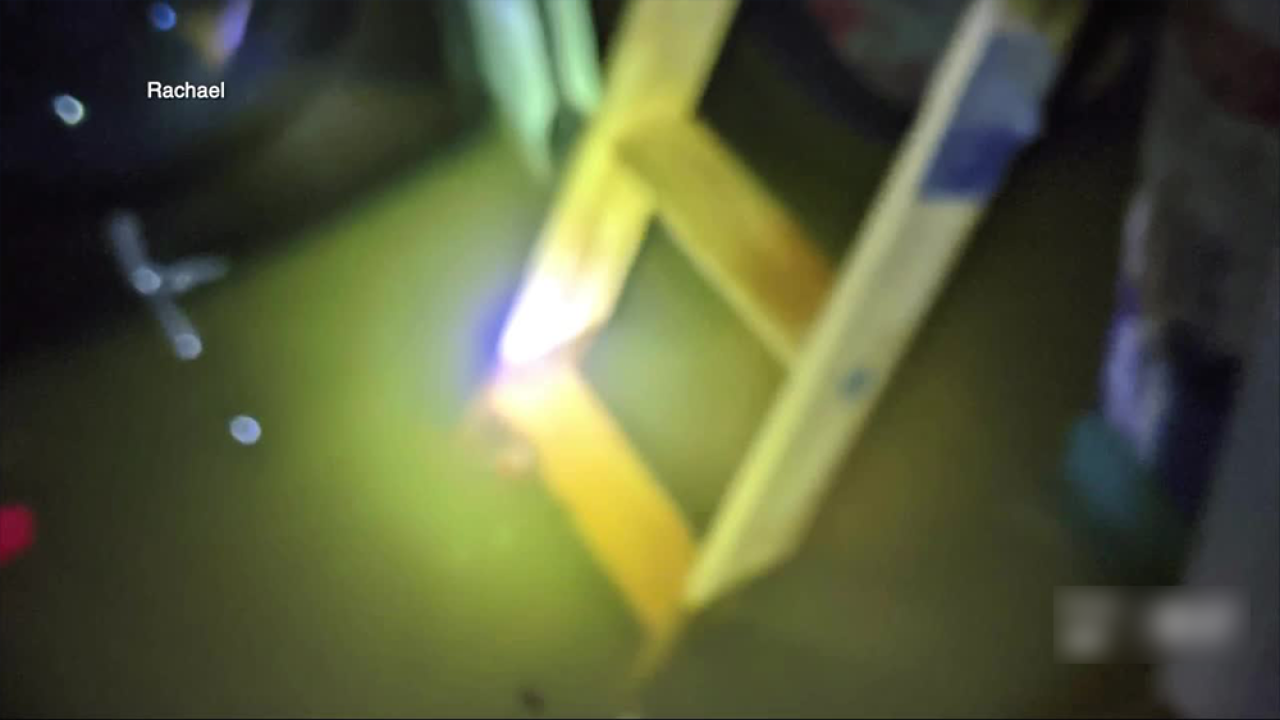 TAMPA, Fla. — While Hurricane Sally battered the northern Gulf Coast, including the Florida panhandle, Anastasia Roscigno was trying to help her family from afar.

She said she learned her in-laws were stuck in a home in Escambia County.

“They were all trapped. The water was rising above their thighs. They were headed to higher ground which was the attic with an ax because they thought the water was going to get all the way up to where they couldn’t survive underneath,” Roscigno said.

Feeling hopeless miles away in Tampa, Roscigno said she turned to social media. She posted asking for help for her sister-in-law and the kids with them, looking for anyone with a boat or another way to rescue them.

“The next thing I know, people started saying, 'Well, where are they at?' So it ended up being by about two hours of just retweeting and being on social media, I had three people ready to show up at that house,” said Roscigno.

Eventually, she said the National Guard was able to rescue them, though she said her in-laws lost everything.

By Wednesday evening, the Governor said there had been hundreds of search and rescue missions.

“Some areas have received up to 30 inches of rainfall with more coming down through this evening and even as the storm goes into Georgia, the rain will continue to come down in our rivers to cause more flooding and potentially even necessitate further evacuations,” Governor Ron DeSantis said during a news conference.

Meanwhile, crews from the Tampa Bay area are stepping up too. Task Force 3 sent a team ready to make water rescues.

“People don’t realize how much force is associated with moving water and they think they can walk through it or drive through it and they really can’t. It’s really dangerous,” said Captain Andy Capeletti.

The American Red Cross said there are 12 Central Florida volunteers helping with their operation, with about half on the ground. Feeding Tampa Bay said it’s waiting for word.

And for Roscigno, there are a lot of people who shared and helped spread her plea for help.

“It’s nice to know there is a whole world out there ready to react and help us,” she said.