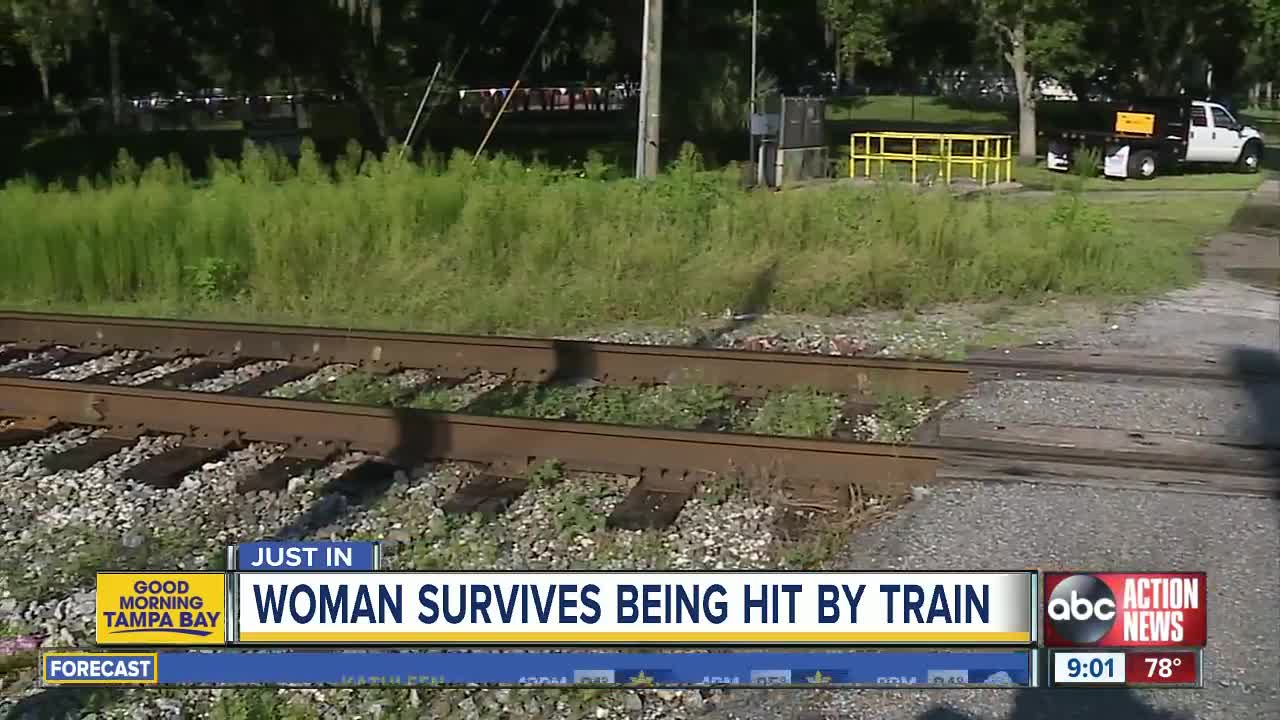 A Tampa woman walking on railroad tracks while wearing headphones was struck by a train but survived Monday evening, according to police. 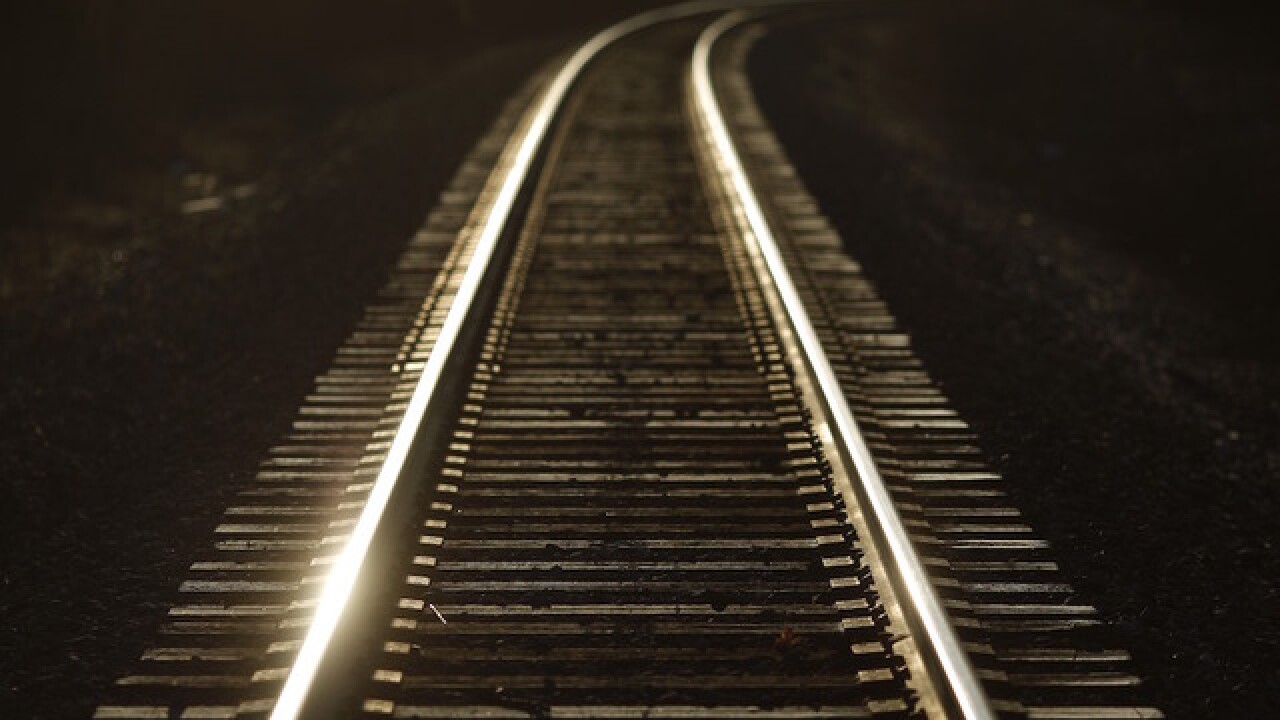 TAMPA, Fla. — A Tampa woman walking on railroad tracks while wearing headphones was struck by a train but survived Monday evening, according to police.

The Tampa Police Department said the 34-year-old woman was walking the railroad tracks near Sligh Avenue and Rowlett Park Drive shortly after 9 p.m. when she was struck by a front piece of the train.

TPD said the woman told them she was wearing headphones while walking the tracks and that was why she did not hear or see the train.

The train conductor told officers that when he saw the woman on the tracks, he sounded the horn and attempted to stop. He estimated the train was traveling approximately 17 mph when it struck the woman.

After being struck, the woman was transported to St. Joseph's hospital for a visible laceration on her forehead, where she was determined to be in stable condition.

A CSX supervisor who responded to the scene determined there no was damage or blood visible on the train.