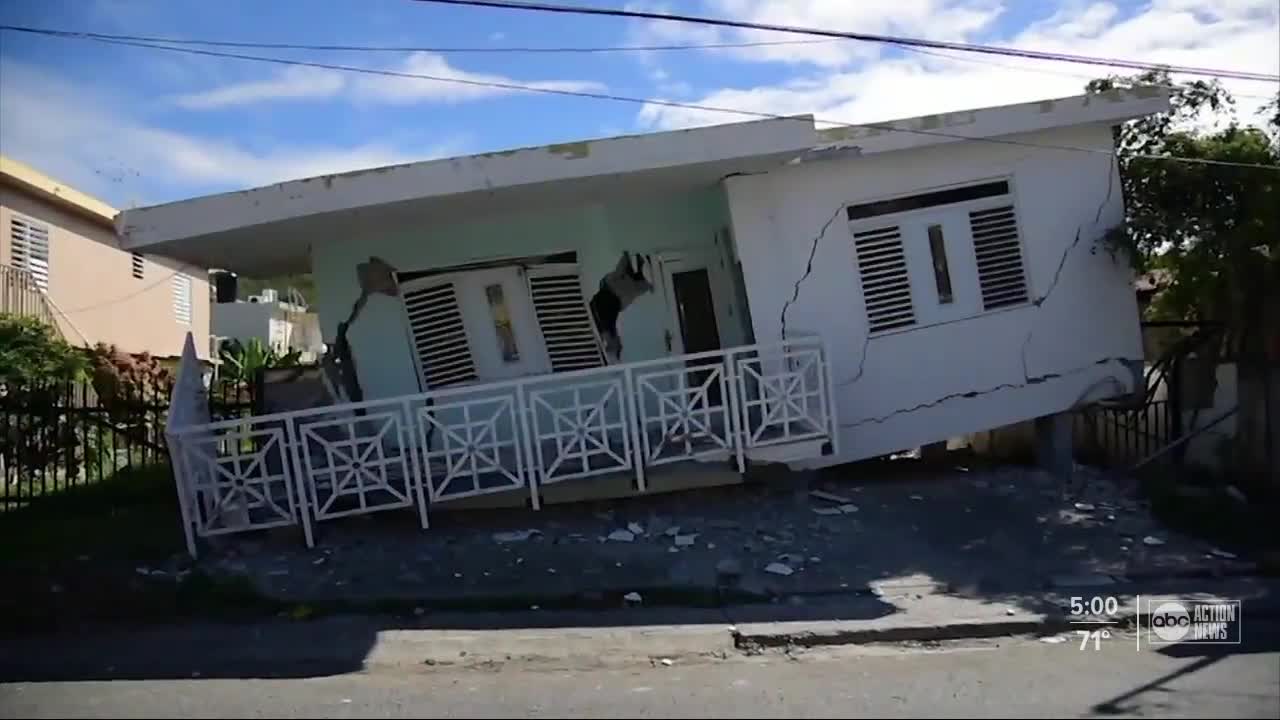 While Puerto Rico deals with another natural disaster, families in Tampa are checking in on their loved ones there. 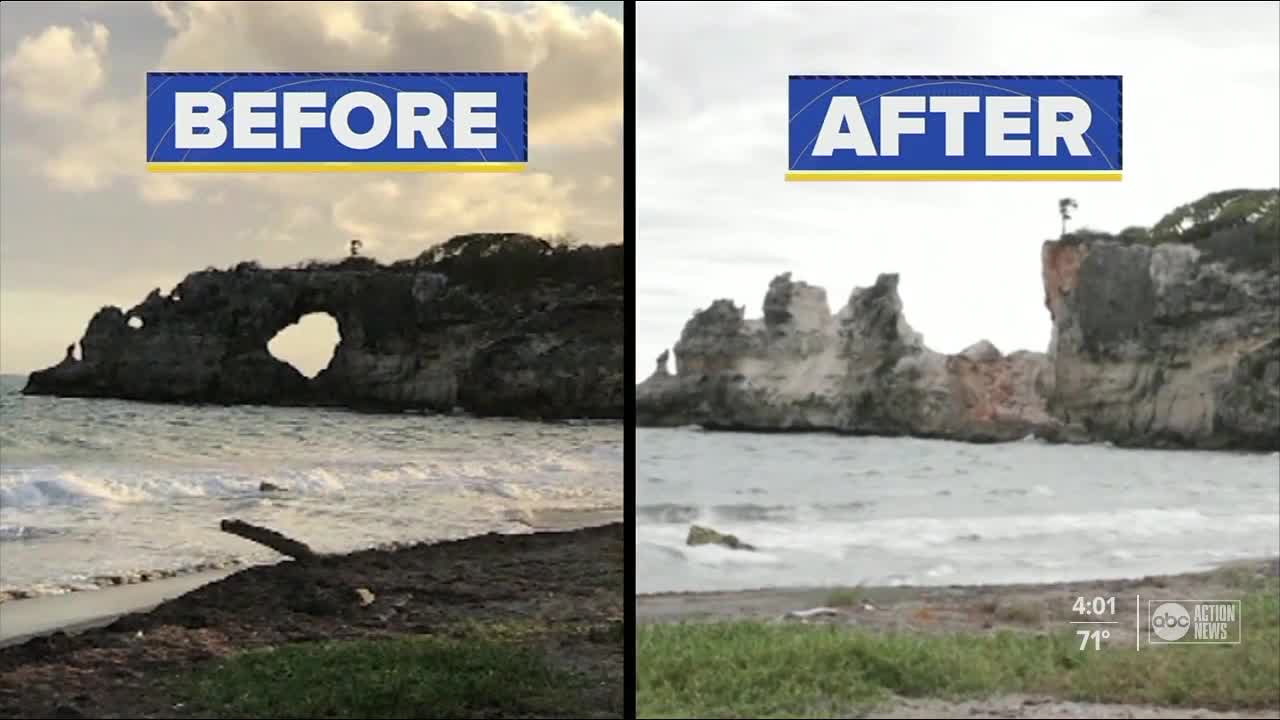 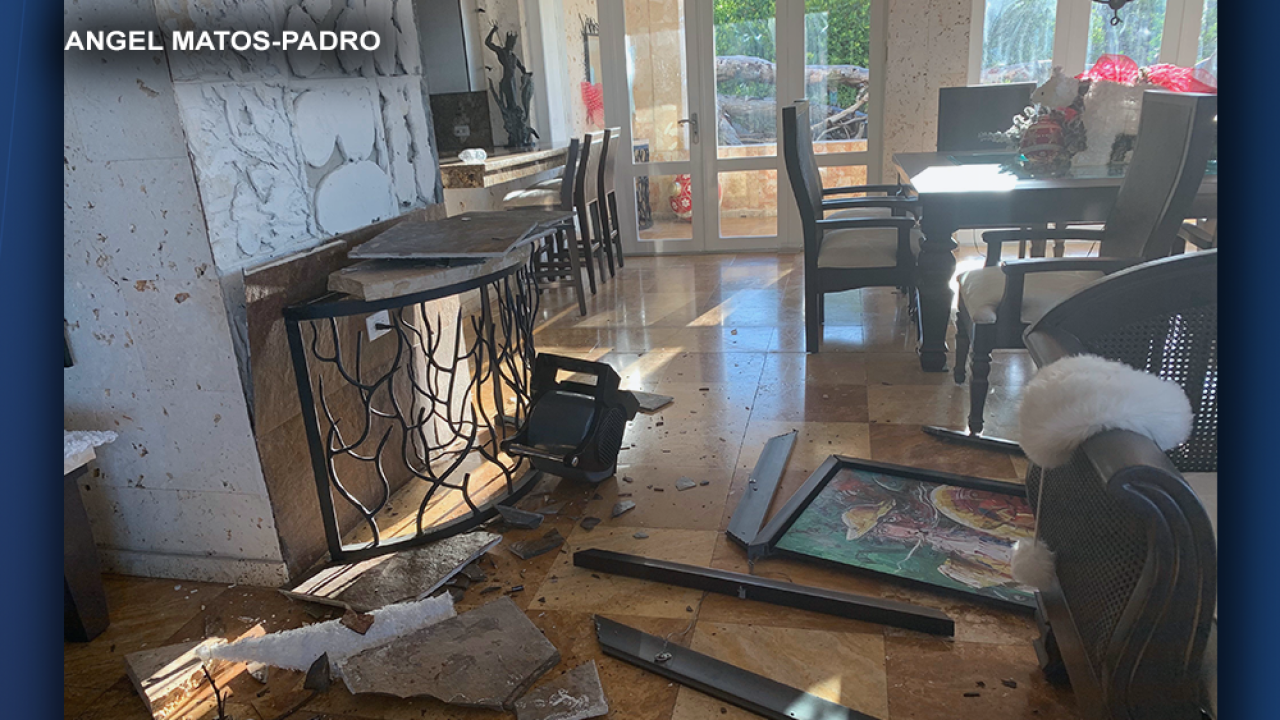 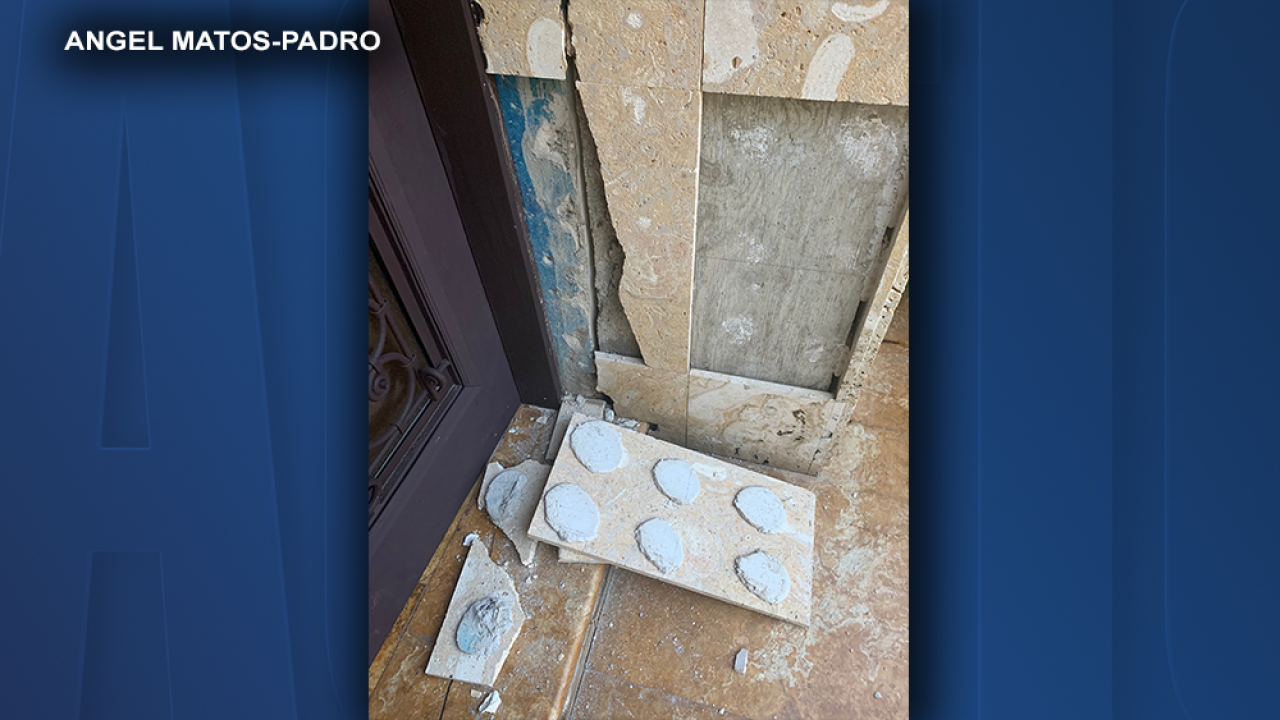 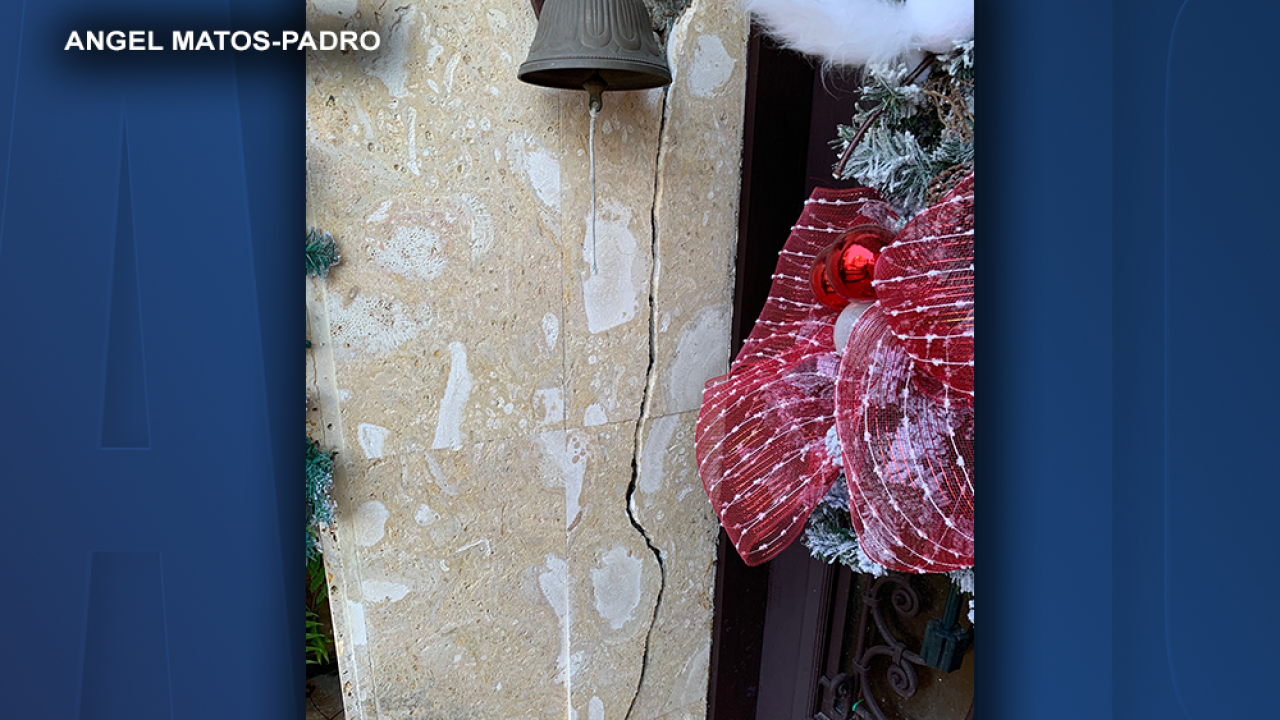 TAMPA, Fl.— While Puerto Rico deals with another natural disaster, families in Tampa are checking in on their loved ones there.

USGS said over the past week, hundreds of small earthquakes have occurred in the same region.

“I feel bad because I love my island,” said Ariel Rivera.

Rivera is from Puerto Rico, moving to Tampa a few years ago. Now he runs the food truck, En Mi Viejo San Juan on Hillsborough Avenue, serving tastes from the island. Tuesday, he checked in with his family still there.

“They say so strong the whole island felt the earthquake,” Rivera said.

He said his family is OK, living on the north side of the island.

“They see a lot of people in the gas station putting gas supermarket people buying a lot of stuff because they don’t know when it’s gonna stop,” he said.

Like others, he’s seeing the images of the damage left.

“I had a message from my aunt that said horrible. And that’s all it said,” Jeannie Calderin said.

She said she tried and tried to get in touch with her family living there before reaching her uncle.

“It just keeps vibrating so I think we’re not over yet,” her uncle, Angel Matos-Padro, said.

He lives along the southside of the island on the water. He describes hearing the ocean bubble yesterday, and feeling the quake significantly today.

“I would tell people oh don’t worry this is nothing I’ve been in the big leagues of earthquakes we’re fine but all of the sudden it’s really just gone over the top,” he said, explaining he’s lived in Alaska before.

He said when the quake hit Tuesday, it caused a crack in his home and pieces on the wall to fall off.

His niece runs a nonprofit in Tampa that helps the Hispanic community, Somos Puerto Rico Tampa. She started the organization after Hurricane Maria.

“It’s very scary and it’s very saddening and concerning because there are things that are not fixed yet from Hurricane Maria and now we have this,” Calderin said. “So it’s very concerning to me what’s going to happen to the island and how they’re going to respond to it.”

She said she is having a logistics meeting Tuesday evening and expects to talk to officials in Puerto Rico to determine what the need there is.

“We want to be able to collect the stuff they need, not what they think we need. I want to make sure that I have the logistics on hand learn from past experiences,” she said.

Puerto Rico’s governor declared a state of emergency and Florida lawmakers sent a letter to President Donald Trump in support of the request.

Tampa Mayor Jane Castor tweeted “My thoughts & prayers are with our brothers & sisters in Puerto Rico, as they begin recovery from another devastating natural disaster. Tampa stands ready to lend assistance in any way necessary.”

“I’m hoping that the government at this point in Puerto Rico, they don’t give us any trouble. All we want to do is help, let us get to the people,” Calderin said.

She expects to collect items this weekend.