Tampa Police: Lock your cars because burglaries are on the rise 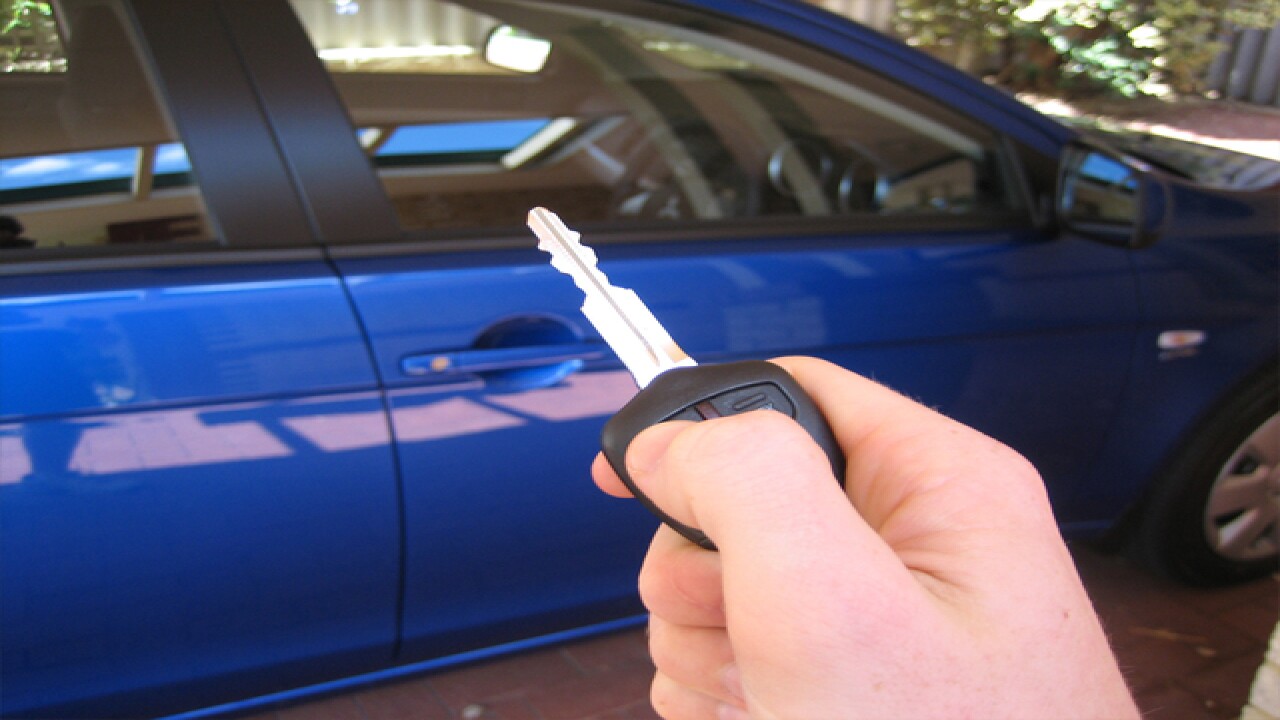 TAMPA, Fla. — The Tampa Police Department has a warning for residents: Lock your cars because burglaries are on the rise.

“I think that he saw that there was a video camera, that there was a surveillance camera and then he pulls a hood over his face. So the camera didn’t stop him,” said Tampa Police Spokesperson Steve Hegarty.

A locked car door did stop this suspect, but only for a few seconds because he moved on to another vehicle that was left unlocked.

Raney, who lives in south Tampa, says she’s aware of the break-ins and already takes precautions.

Tampa Police say car burglaries went steadily down between 2016 and 2018 but halfway through 2019, they're steadily rising again.

“I would say the mindset of someone leaving their car unlocked would be that, they hear about bad things happening to other people but they don’t really think it’s going to happen to them,” said Raney.

Another surveillance video shared by police shows a different suspect creeping down a south Tampa street at night, taking whatever he can from an unlocked SUV.

“Very often when you see a crime like this, it’s sort of a gateway crime. You’ll see that they’ll then take the credit card and try to use it somewhere else and that becomes more serious. And if they get a weapon out of a car, that’s much more serious,” said Hegarty.

“Why not be cautious, careful and do the right thing,” Raney told us.