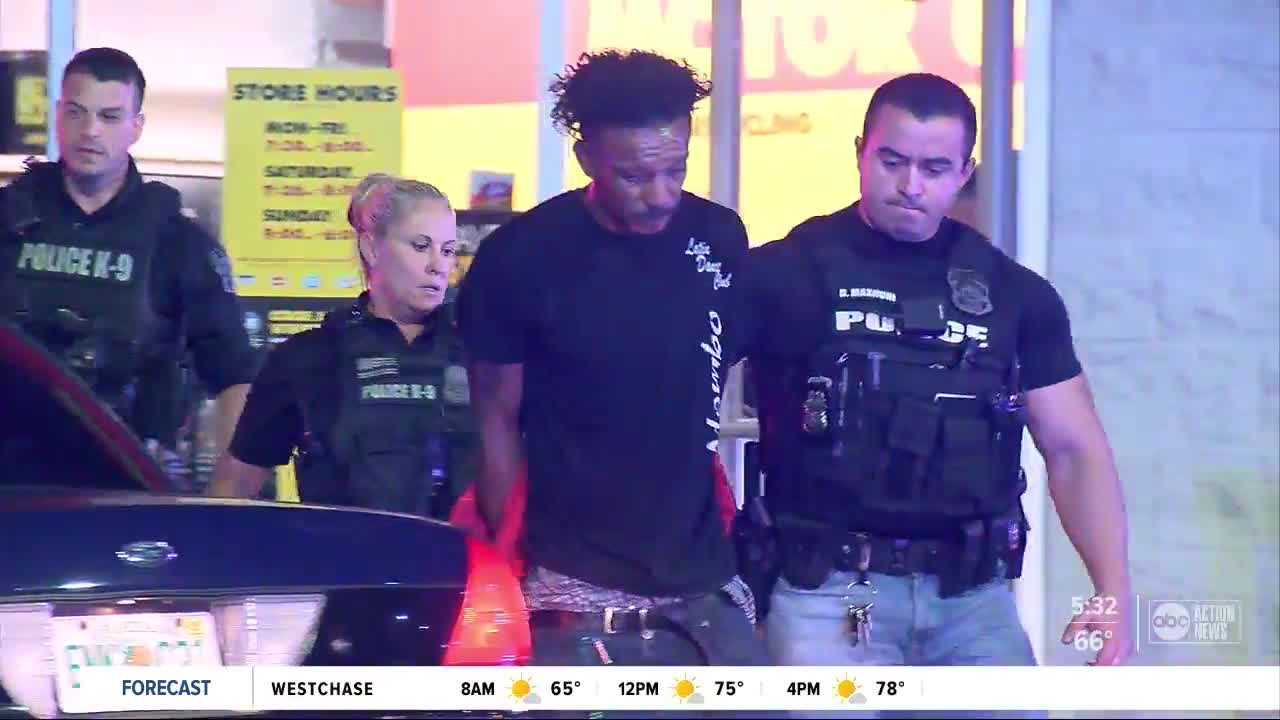 Police arrested a burglary suspect for aggravated battery for allegedly striking an officer on her head with a pair of pliers. Story: https://wfts.tv/2qyCTnw 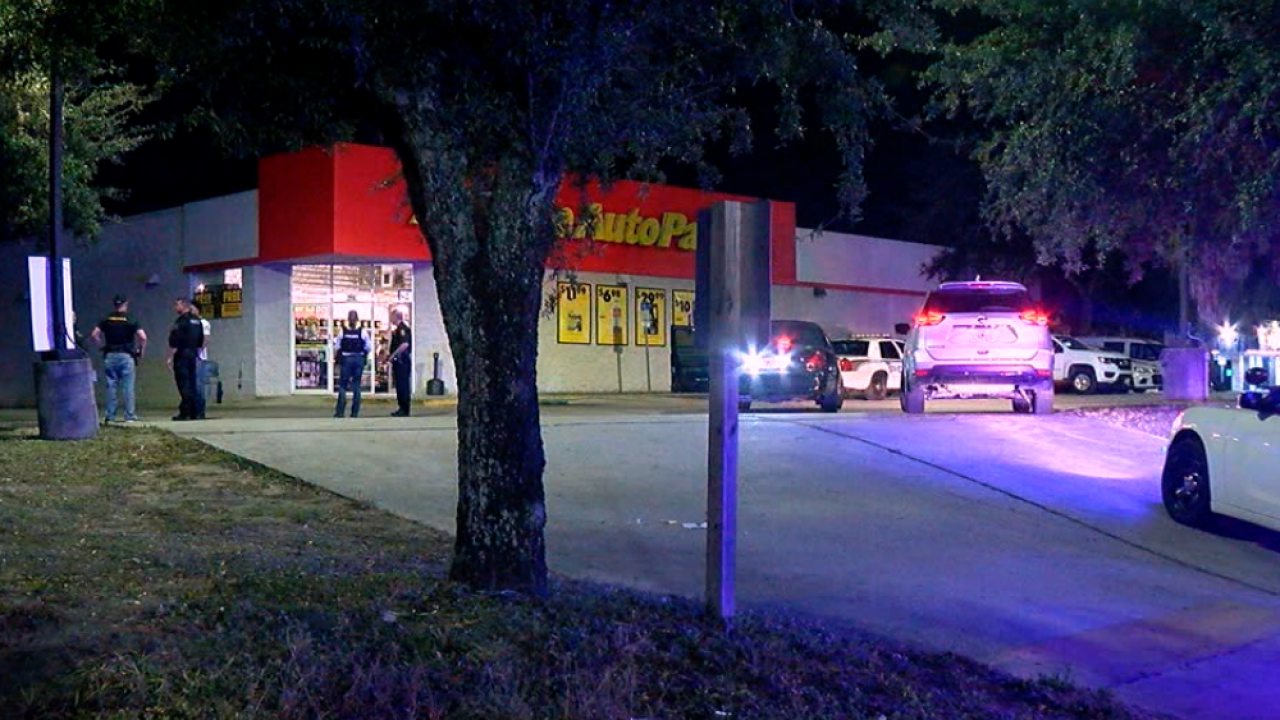 TAMPA, Fla. — Police arrested a burglary suspect for aggravated battery on a law enforcement officer for allegedly striking an officer on her head with a pair of pliers.

According the Tampa Police, the officer responded just after 1:30 a.m. to an alarm call at the Advance Auto Parts at 1717 N. 50th Street.

Police say when Leonard Henry, 37, saw the officer as she approached the store, he threw the lock pliers through the front door with enough force to shatter the glass and hit the officer in the face.

The injured officer, who was bleeding from the head, called for help. When additional officers arrived on scene, they rendered aid and surrounded the building.

Paramedics then transported the injured officer to a nearby hospital for treatment. The police department says she received eight stitches over her left eye and was released.

Officers apprehended Henry a short time later after entering the store. He is charged with aggravated battery on a law enforcement officer, possession of a controlled substance, burglary and criminal mischief.