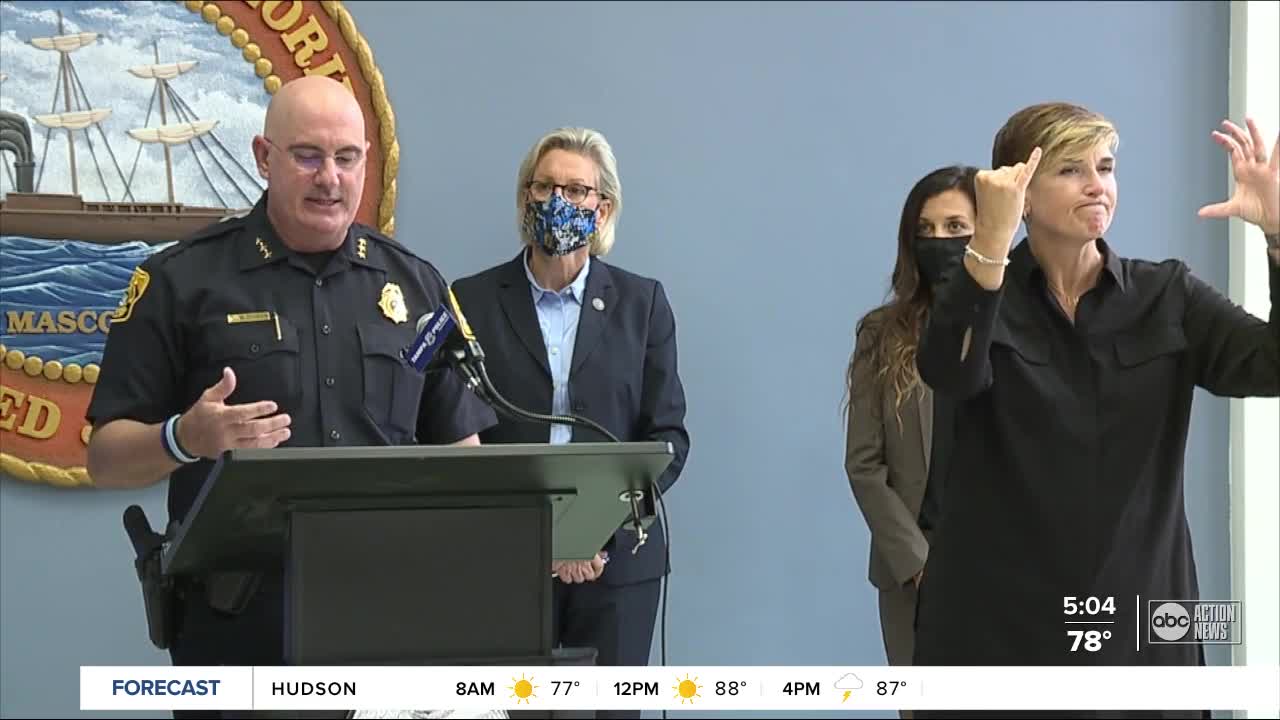 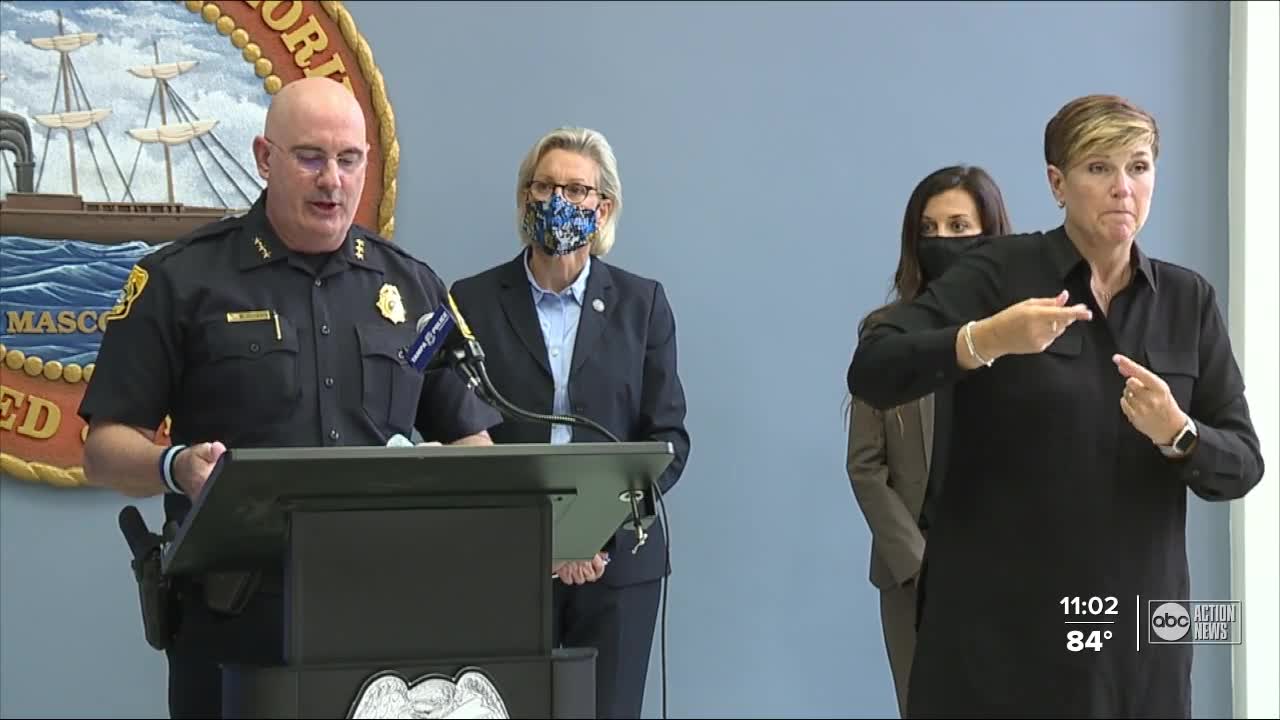 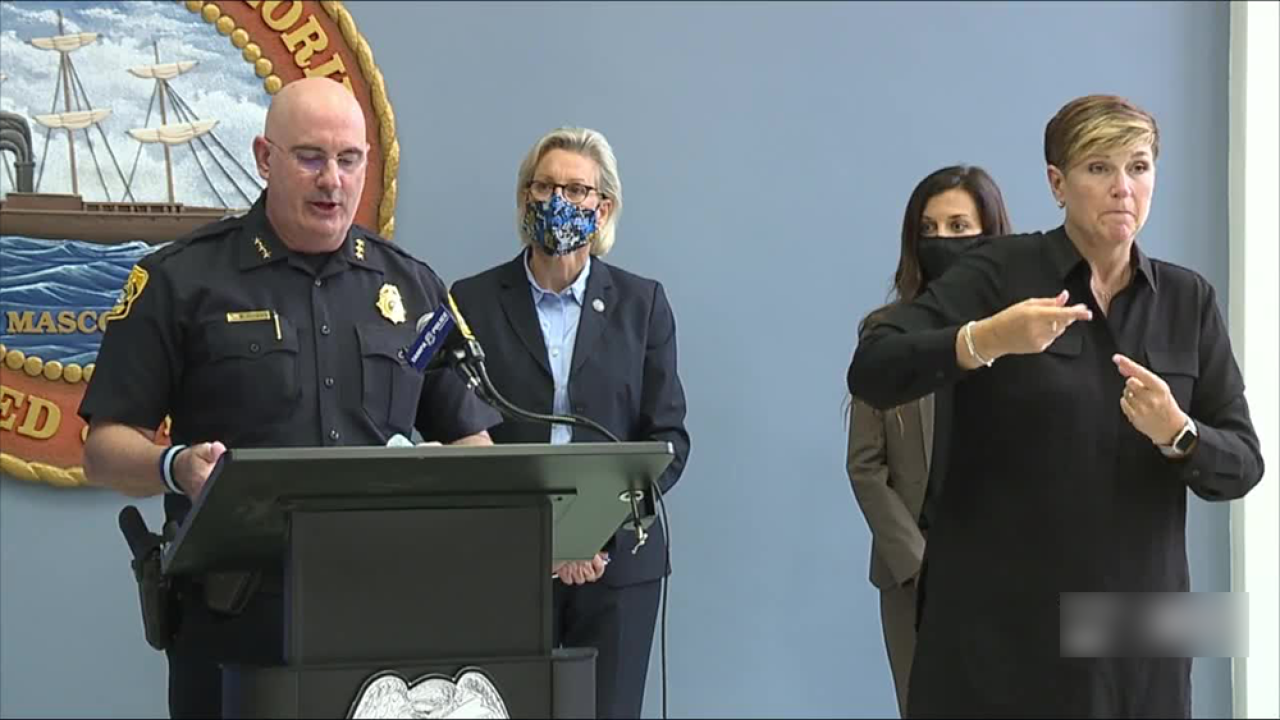 The group was made up of 50 community members, including activists, clergy, community leaders and officers. USF Associate Professor of Criminology, Dr. Bryanna Fox, and a team of graduate students led the meetings. It included dialogue and surveys, to help come up with 17 key findings.

“This isn’t a situation where I think it’s begrudging. I think it’s actually seen as an opportunity to improve and seeing it as a chance to move forward with the community and with the police department,” said Fox.

“We wanted to ensure we had that objectivity and that assurance this wasn’t an exercise. That we didn’t say, 'We’re gonna check a box and move on that we listened.' We heard and we’re going to implement these findings that will not only improve the Tampa Police Department but improve that relationship between the residents,” said Castor.

Castor said some policies will be quick to implement, while others may take longer.

Dugan said already they’ve made changes to policy language. He said while no-knock search warrants are not a practice within the department, language now requires approval from a judge and the police chief for them. For use of force, Dugan said language is added that every officer is required to de-escalate a situation when possible.

“What the goal is is to have our practices reflect our policies,” he said.

“On September 20 this month, we will put 40 officers back in the districts with a focus on community policing and violent crime. We’re reorganizing some of our people. They’ll still be on the same task but they’ll report in the neighborhoods themselves,” he said.

The chief said they’ll address mental health response, with a goal of working with mental health experts to develop a program to continually assist people.

He said they’re also working with the NAACP to develop a curriculum to teach officers about the history of policing in Tampa.

“I always say to know me, is to teach me and if you teach me, I will learn. So learning the history and learning the root and the cause of the issues and the behavior that plague or African Americans exhibit is very important,” said Yvette Lewis, the president of the NAACP Hillsborough County Branch.

However, Lewis said she wants to see more done.

Lewis said she wants to see reassurance of safety from brutality and more on officer accountability.

Moving forward, Fox and the USF grad team will continue helping with oversight and research, with funding help from the Tampa Bay Lightning and Tampa Bay Buccaneers.

“It will be things such as me coming into the Tampa Police Department, meeting with people, asking what’s been happening since our last meeting, going on ridealongs, seeing if officers are doing the things we’re talking about in the training in the spirit of our recommendations and findings. But other things, in terms of measuring the actual impact, and that’s oversight as well,” Fox said.

You can see the full report and findings here.