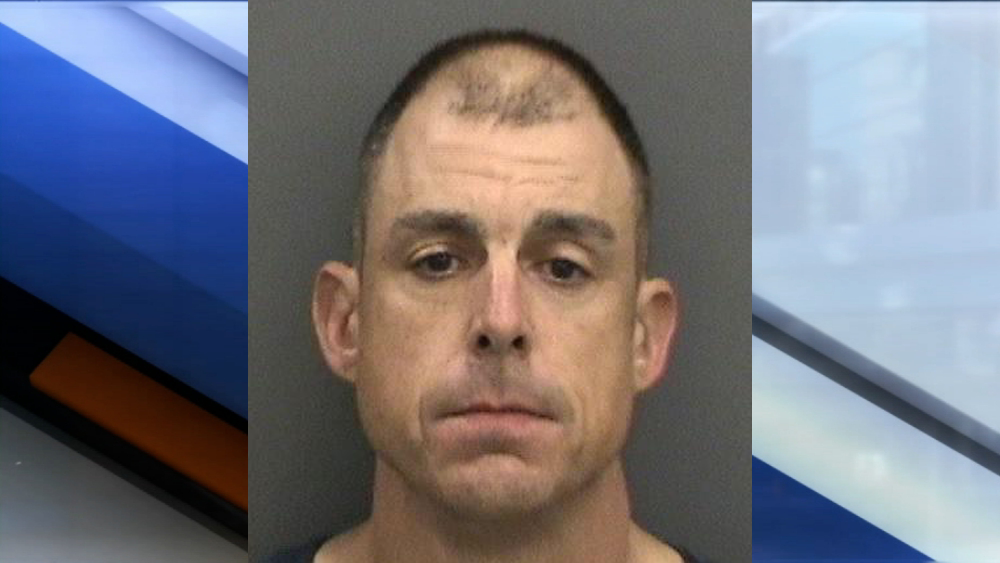 A Tampa firefighter was among four men arrested for solicitation in Hillsborough County, according to the sheriff's office. Full story: https://wfts.tv/2K0ipwS 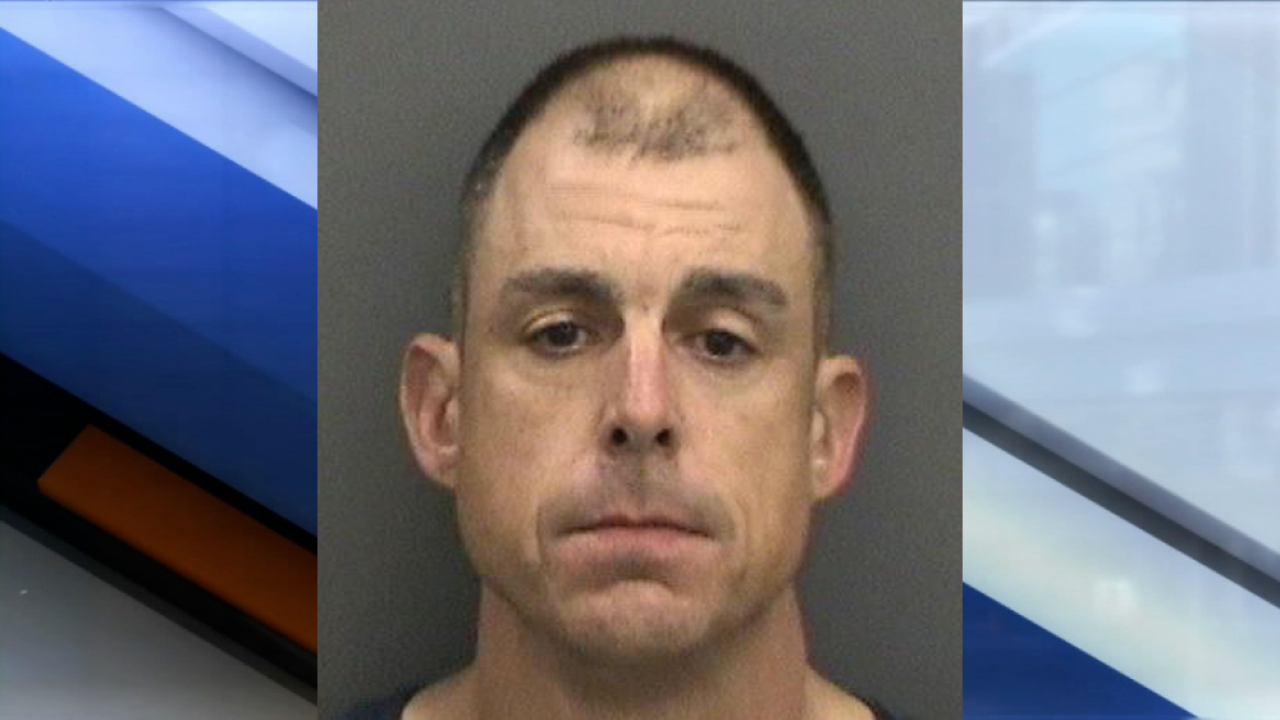 TAMPA, Fla. — A Tampa firefighter was among four men arrested for solicitation in Hillsborough County, according to the sheriff's office.

Brian Hatzler, 46, is a Tampa Fire Rescue firefighter. The sheriff's office says he was in his duty uniform when he solicited sexual acts from an undercover detective.

The sheriff's office says each man will face a charge for soliciting another to commit prostitution.

"Today's arrests were just one prong in a multi-faceted approach at combating human trafficking," said Sheriff Chad Chronister. "By attacking prostitution head on, we are trying to take away the financial incentive behind trafficking and hopefully it sends a message to others that this won't be tolerated in Hillsborough County."

Authorities conducted an operation targeting "johns" in the University Community area of Tampa. They say a total of 17 men engaged with undercover detectives during their investigation.