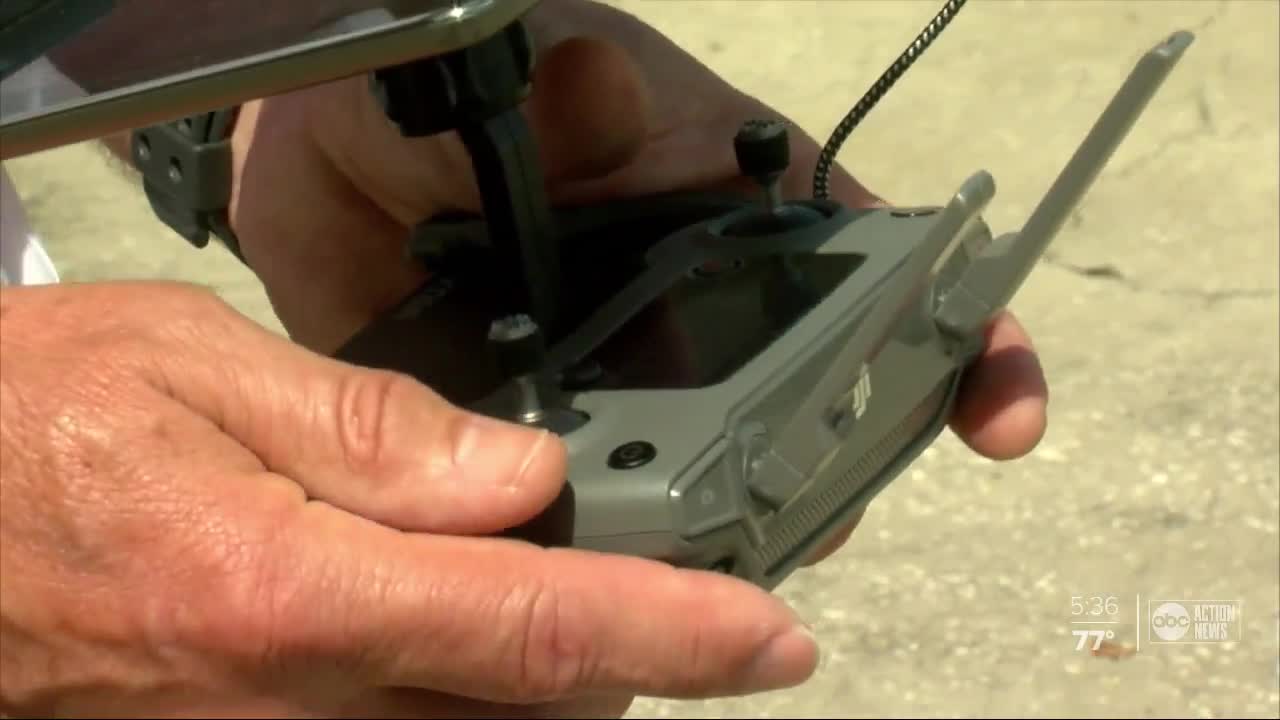 The Tampa Fire Rescue is launching a new tool to help improve safety in emergency situations. 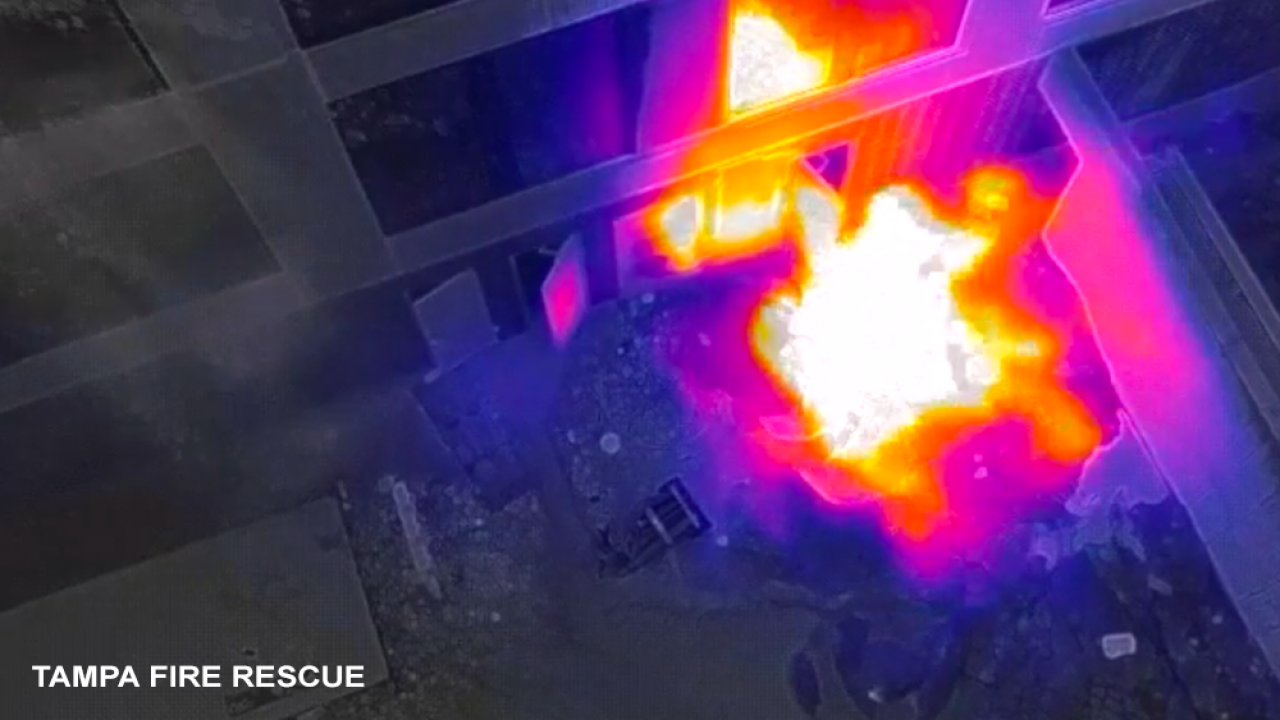 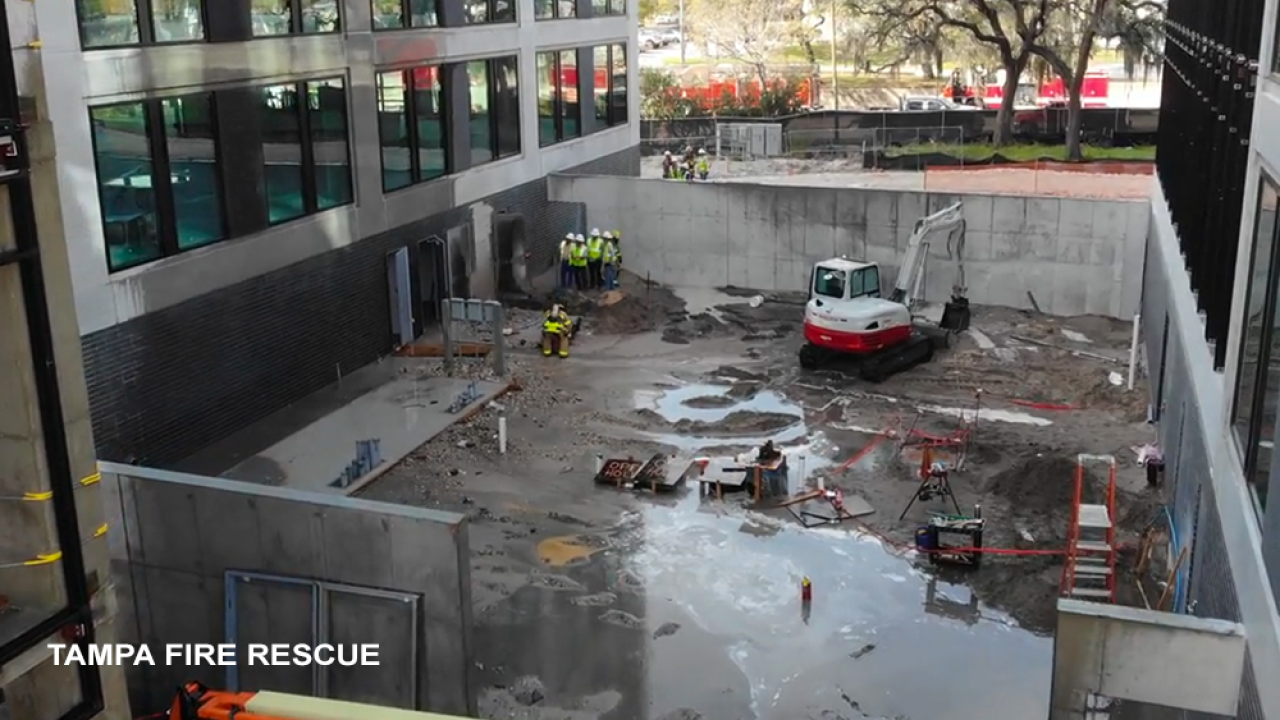 The agency has purchased two drones, using the equipment for the first time this week.

"It’s really a force multiplier when it comes to manpower. The information that these systems provides pertain to almost every asset of what we do in the fire service," said Captain John Bogush with special operations at Tampa Fire Rescue.

On Tuesday, firefighters said they responded to an incident on North Highlands Avenue. A gas line ignited and the fire was nearby a building and construction equipment, including compressed gas welding cylinders.

"Visibility was a little limited in order to get good eyes onto what was going on we would have had to put personnel in close proximity to those gas cylinders," said Bogush.

So Bogush launched the drone, using its thermal mode to get a temperature reading on different surfaces. Within moments, he said they discovered the cylinders were far enough away it wasn't an immediate danger.

"First and foremost safety to our own personnel and not only will it help provide that but as we go on down the line it helps us achieve our goals and mitigate those incidents much more efficiently, quicker, which I think helps us lessen the loss," said Bogush.

The department purchased two drones. A larger one is capable of carrying two cameras that can be separately operated and be utilized longer. A smaller one also has the ability of thermal imaging, that can be used to detect a human thermal signature, a directional speaker and search light. The cost for all equipment ran between $25,000-$30,000 total.

"We’re excited. I think this is just another step Tampa Fire Rescue has made to provide a better service," said Bogush.

Firefighters said the technology can help not just with a structure fire, but in a hazardous material situation, after a natural disaster and in search and rescues, including when someone's gone in the water.

"Now we have the advantage while those manned crews are responding we may be able to get one of these systems on the scene just a little bit quicker and do that initial search and maybe locate a victim in the water much quicker," said Bogush.

Bogush said years ago this seemed like science fiction. Now he believes it will be nearly indispensable.

"Just the added ability it gives us. It’s pretty striking to me and I’m pretty proud of it all," he said.