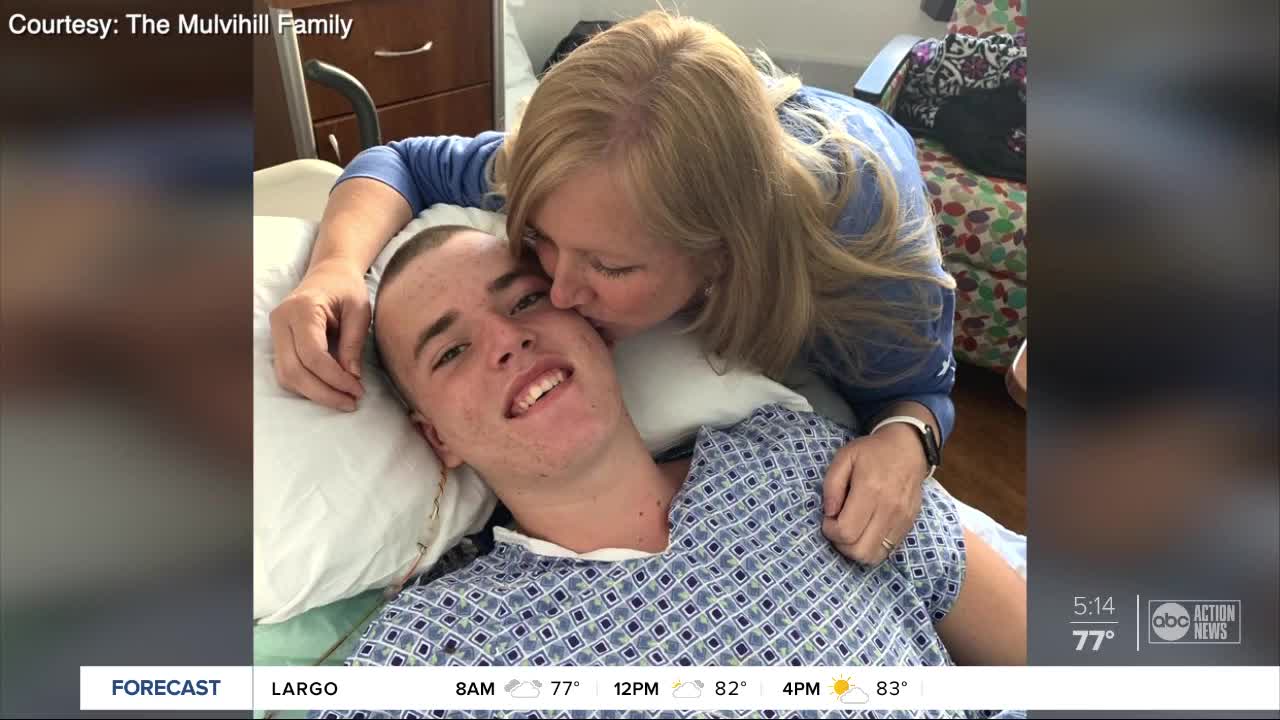 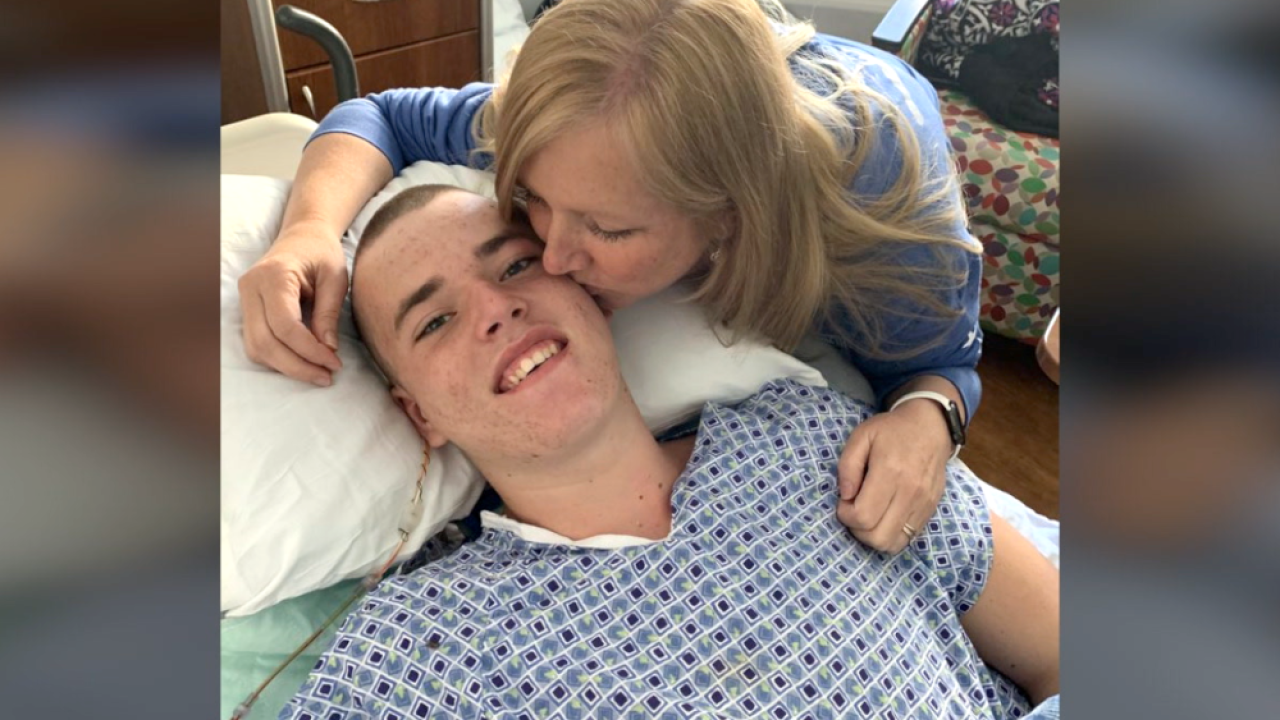 TAMPA, Fla. — Jake Mulvihill was just 14 when he died of brain cancer.

His family is now teaming with the National Pediatric Cancer Foundation (NPCF) in Tampa to honor the teenager's final wish.

“He didn’t want anyone to feel the same pain he did,” says Jake's 16-year-old sister Lexie. “He was so loving and caring and only wanted the best for people.”

Because Jake passed away only a few weeks ago, his family could not hold a proper memorial gathering due to social distancing and coronavirus safety limitations.

That also meant his family was unable to tell more people about Jake’s Fight Cancer Club, a fundraising effort for the NPCF.

“When kids fight cancer, they’re incredible warriors,” says the foundation’s Dawn Zachman. “Forty-three kids a day are diagnosed with cancer, and the average age that they’re diagnosed is six.”

For courageous Jake, a benign tumor in his brain turned cancerous. His sister says he never complained and remained a force of positivity despite seven brain surgeries, chemotherapy and 25 rounds of radiation.

“Jake wanted doctors to use all the knowledge that they gained off of his case to help other kids,” says Lexie.

The goal of Jake's Fight Cancer Club is to raise $5,000. To donate in his honor, click here.