Tampa family fights back against porch pirates with dirty diapers 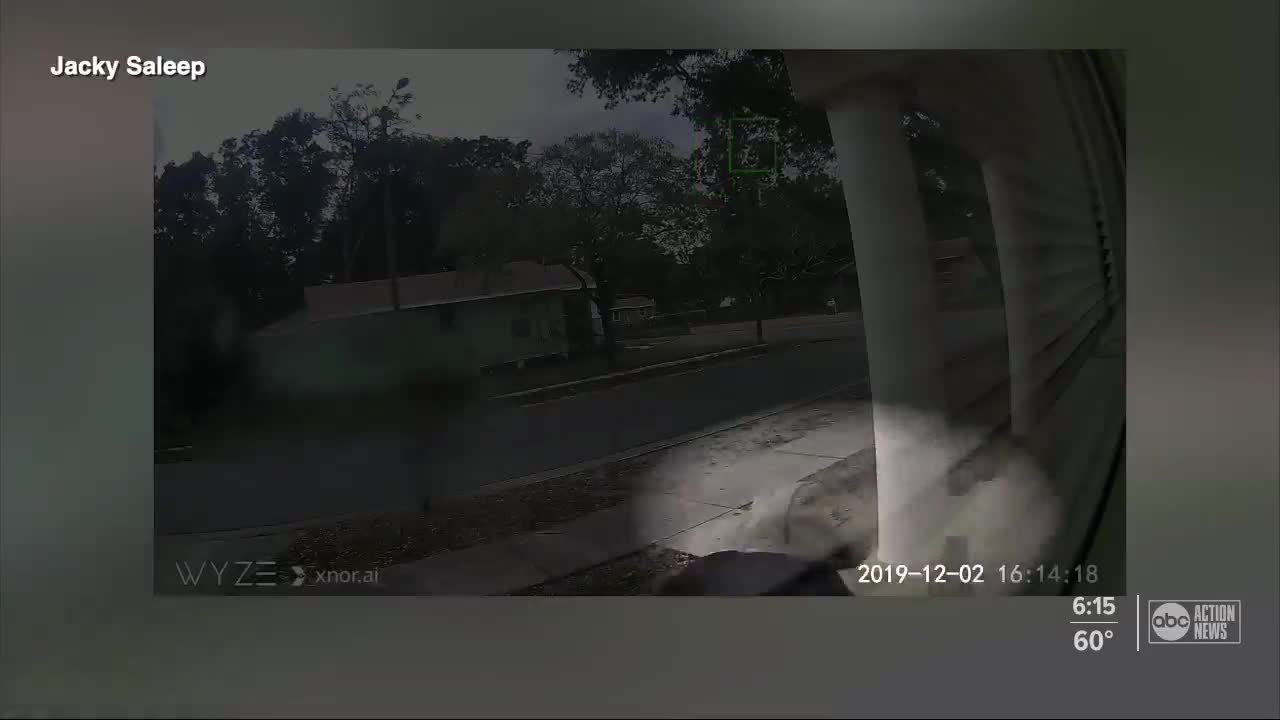 A 9-month-old Tampa baby is teaching porch pirates a lesson they probably didn't expect to get. 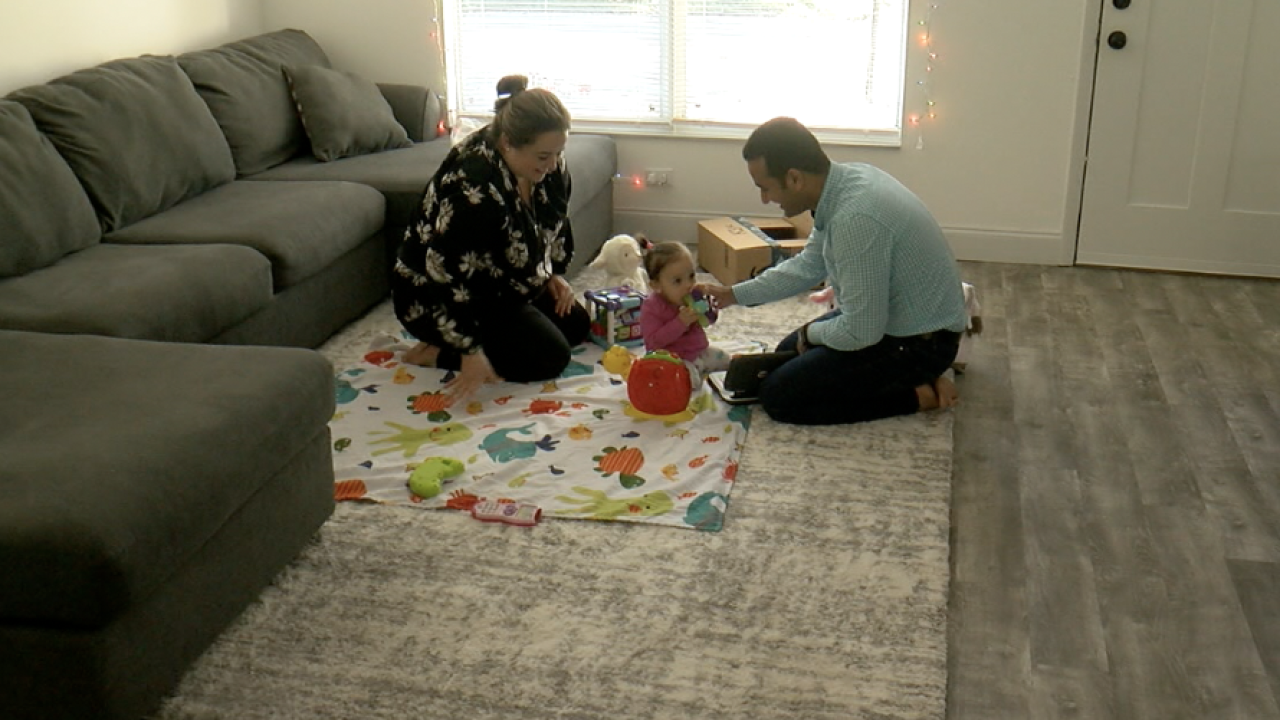 TAMPA, Fla. — A 9-month-old Tampa baby is teaching porch pirates a lesson they probably didn't expect to get.

It all started when the Saleep family say they noticed packages missing, including food and one of the baby's gifts.

"I wanted them to get like a taste of their own medicine," said Sharly Saleep.

So, the family took matters into their own hands.

First, they installed a surveillance camera to see if the packages were actually delivered.

"It was really disgusting, but I figured you know if they take it they deserve it," said Jacky Saleep.

Then, they put out a decoy package to see if porch pirates were at work. But what they say they put inside the decoy package, probably wasn't anything a package thief might expect to find.

"It was kind of like a team effort, like he sealed it up made it look less suspicious made it look like something you'd want to take and she provided the diapers," said Jacky Saleep.

She said they filled the package with three-day-old dirty diapers and in about two hours, they believe someone took it. They found surveillance video showing someone run up to the front door, and quickly run away. The family filed a report with Tampa police.

"Whoever these porch pirates were, they fell for it," said Tampa Police Officer Sarah Michelson.

While the holiday season is typically expected to see an increase in package thefts, Officer Michelson said they're down across Tampa this year.

"Residents are a lot more aware of what’s going on, our officers are definitely out there and visible," said Michelson.

The Saleep's said they're more aware, too. Out of safety concerns, they've installed more surveillance cameras.

But in a twist of events, they said they later discovered their original missing packages were delivered to the wrong address.

They plan to tell Nora about this when she's older.

"Just tell her it’s not right to take other people’s things and just be careful because it might not be what you’re expecting when you open it up," said Jacky Saleep.

They may not be done teaching this lesson just yet, though.

You can read more holiday safety tips from police here.