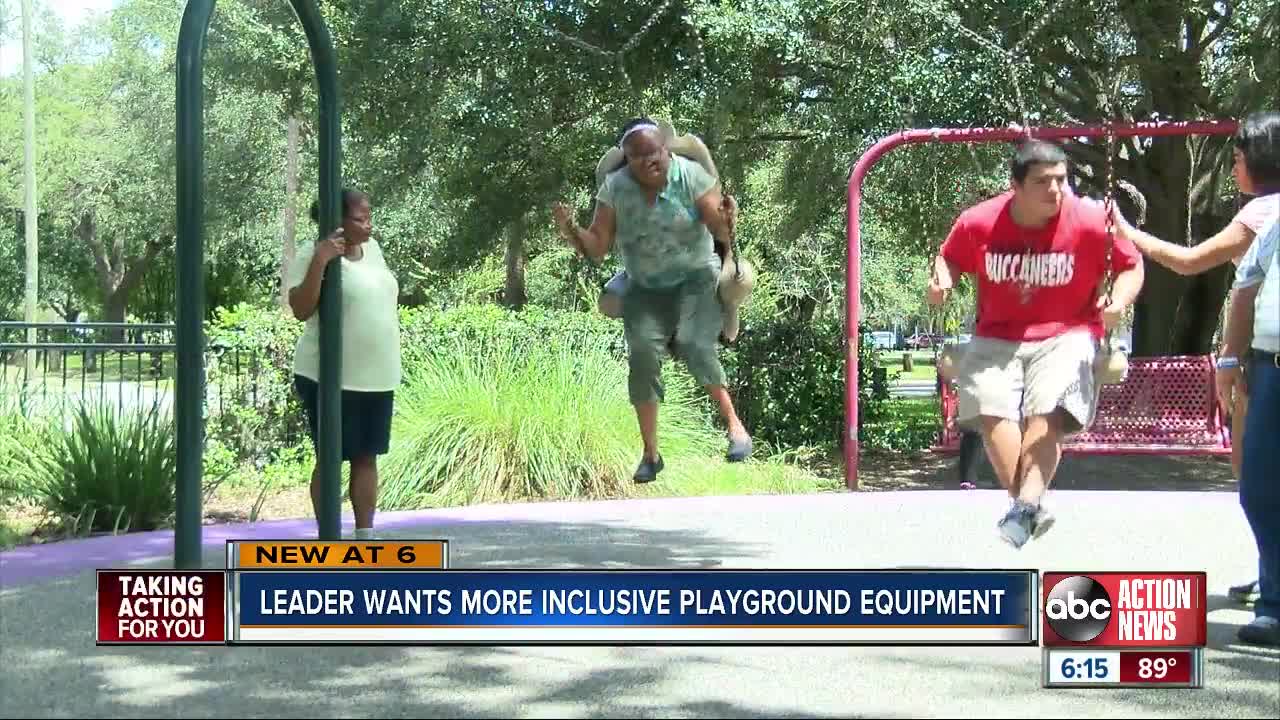 A Tampa City Councilmember is working to make sure no child feels left out at a park. 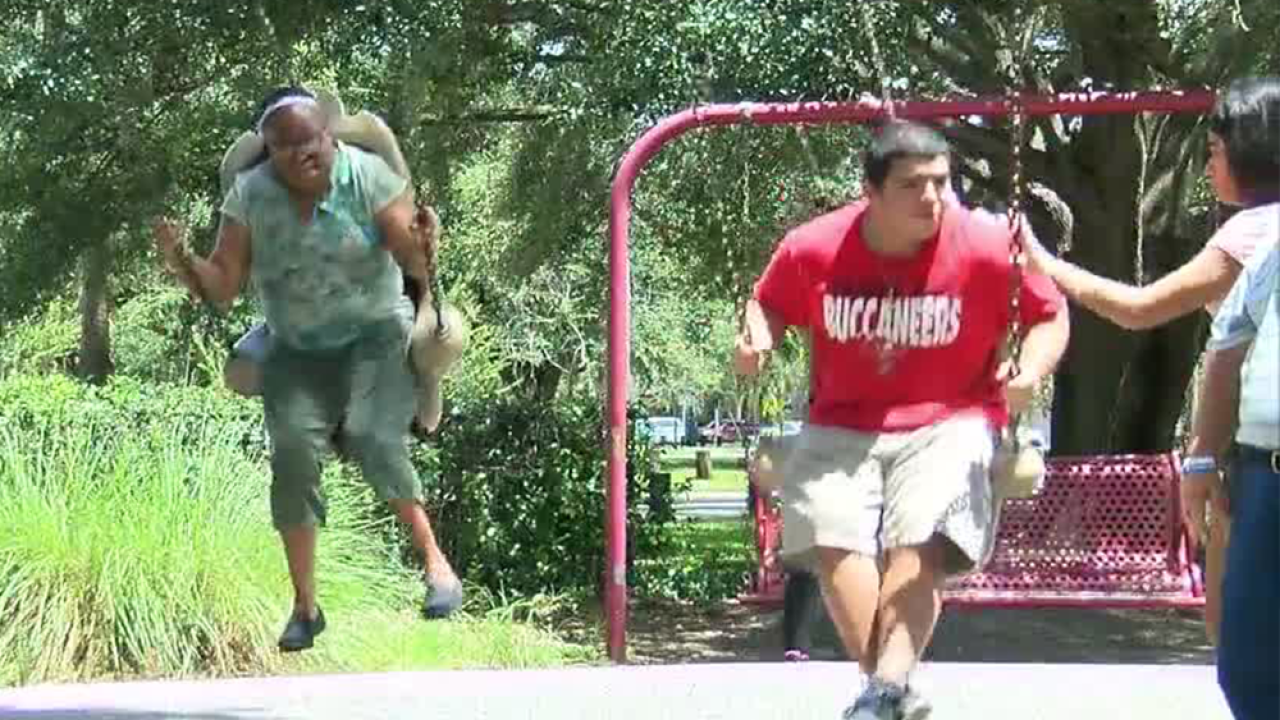 TAMPA, Fla. -- A Tampa city council member wants everyone in the city to feel included during playtime.

Council member Luis Viera is proposing to have handicap-accessible playground equipment in every park in the city and directed staff to study the issue and compile a report.

“I know the struggles that they go through because my late father, because of my mother and if we don’t take this relatively modest step to meet them halfway in our city parks, then I think that’s going to be a real failure on our city government,” Viera said.

There are 78 playgrounds in the city, but city staff are not sure how many have handicap accessible equipment. That is just one of the questions to be answered in the report for city council members.

Of course, there is the question of money.

“It will be, I believe, seven figures,” Viera said.

But, staff members with Florida Autism Center said the issue is more than just pay for play.

“It’s a time to develop friendships, exercise, all of those things. So, it’s more than just playtime,” Marilyn Prcic said.

The report is expected to be presented to the council at their next meeting on September 5.