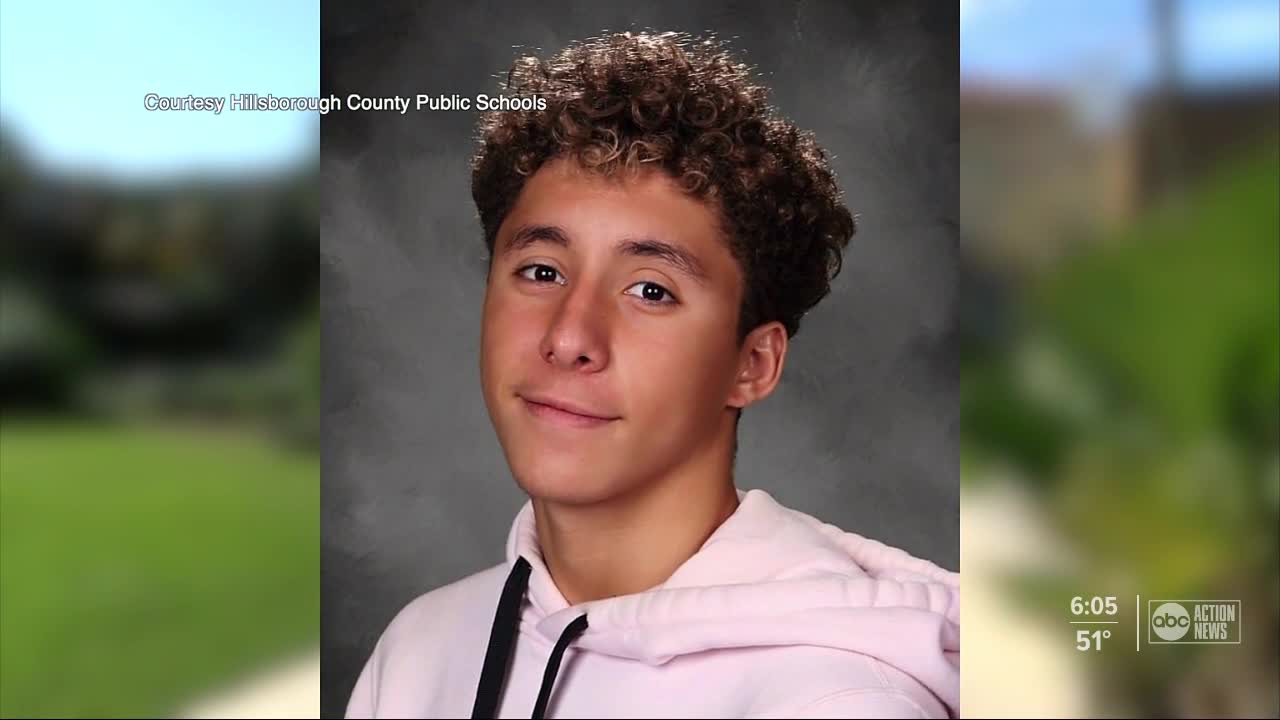 The Tampa Bay swimming community is remembering the life of a 16-year old Carlos Medina following a crash on Davis Islands last weekend. 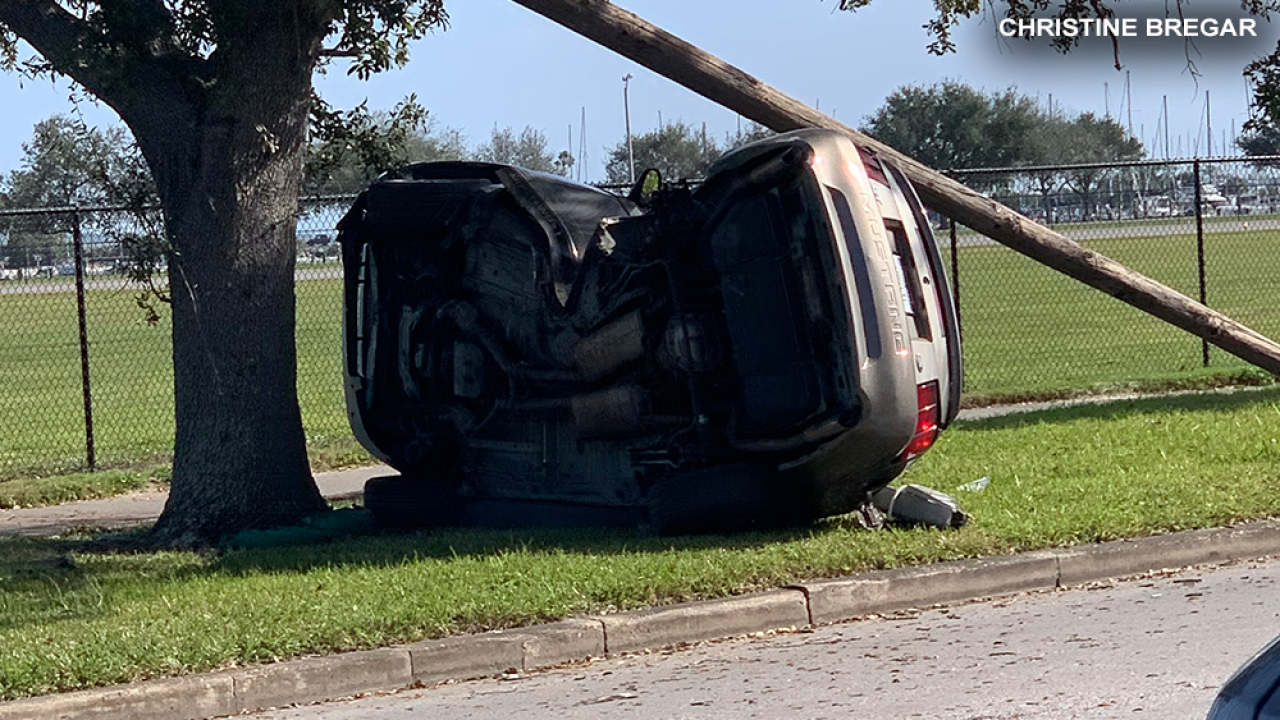 TAMPA, Fla. -- The Tampa Bay swimming community is remembering the life of 16-year-old Carlos Medina, who was killed in a crash on Davis Islands over the weekend.

On Tuesday afternoon, the roadside was marked with a cross, flowers, candles and a kind note.

"Carlos was a great young man. Great leader, had a lot of energy, very well-liked, hard worker. He’s been working a job for a while," said Todd Hoffmeier.

Hoffmeier is the aquatics director and head age group coach for the Greater Tampa Swim Association, where he said Medina's mother also coaches. He said he's known Medina since he was a kid.

He said Medina was planning to graduate early and wanted to go to college. He had just bought the car himself and gotten his driver's license.

But in the wake of the tragedy, he said teams across the state have offered support.

"Everybody in the swimming world knows everybody. Especially when you go to a meet with Carlos, everybody knows Carlos and [he was] well liked," Hoffmeier said.

"It’s his smile that we always talk about because it was just forever present. It never left his face," said Gil Gonzalez, a swim coach for Plant High School.

Medina was a junior there and member of the school's swim team.

"He has an out-sized personality and just one of the most just happiest, sweet kids that I’ve coached," said Gonzalez.

"Unfortunately, tragedies such as this, they’re seeing how fragile their time is and everybody’s giving such warm and fond regards and memories to Carlos and I just wish he was here to share those with him," said Gonzalez.

Hoffmeier said Medina's family appreciates the community support and is asking for peace during this time. He said he hopes people remember Medina for who he was and not for the accident.

"Just he was a great person and know matter who you were he was there to help you," said Hoffmeier.