Straz died in his sleep during a fishing trip 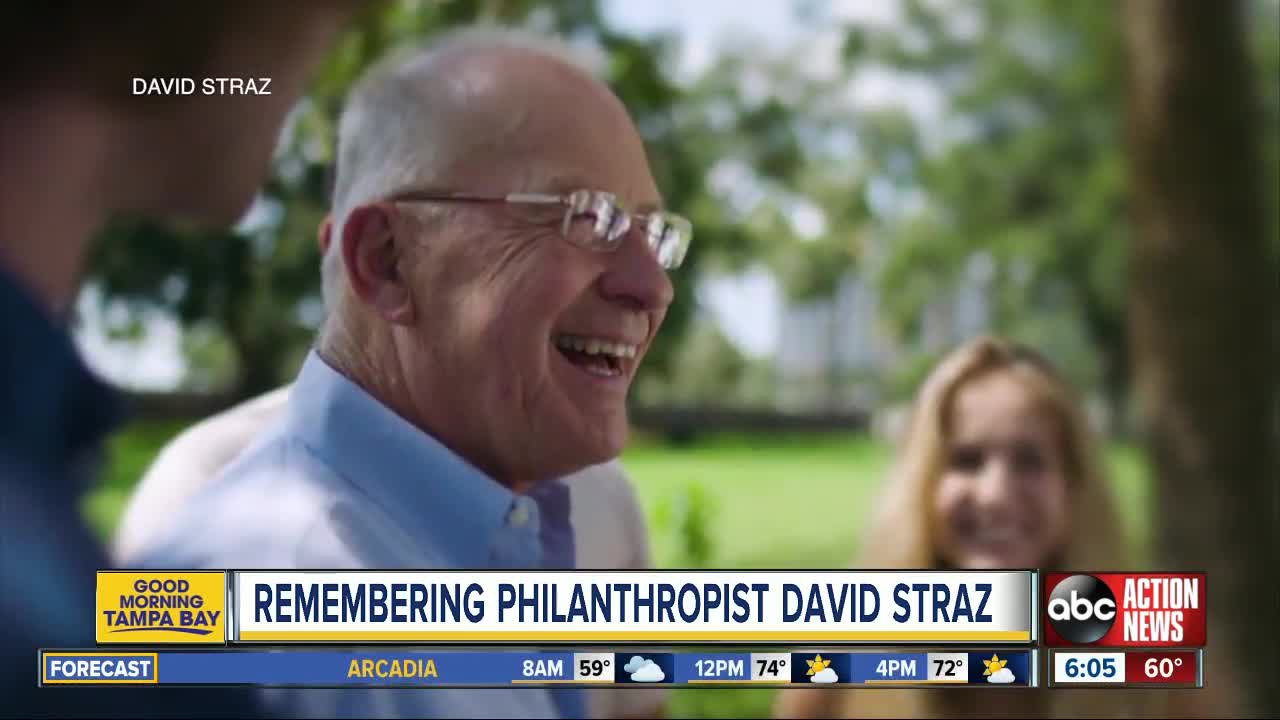 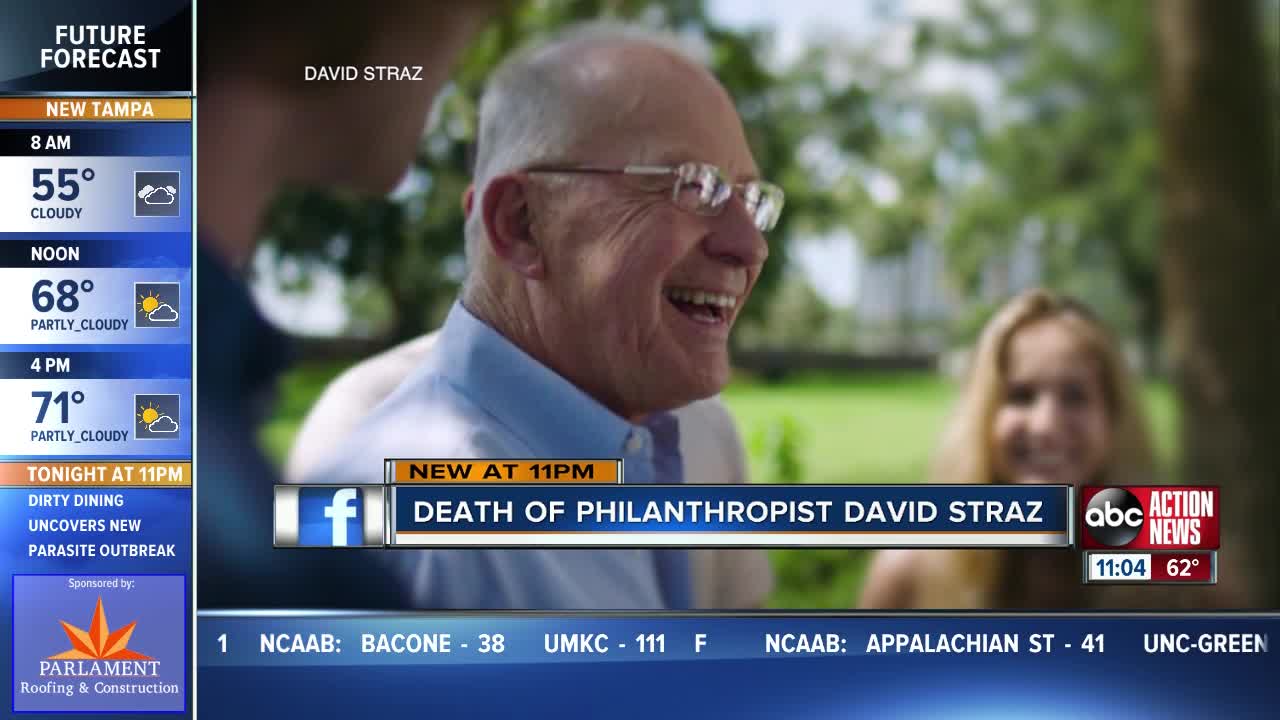 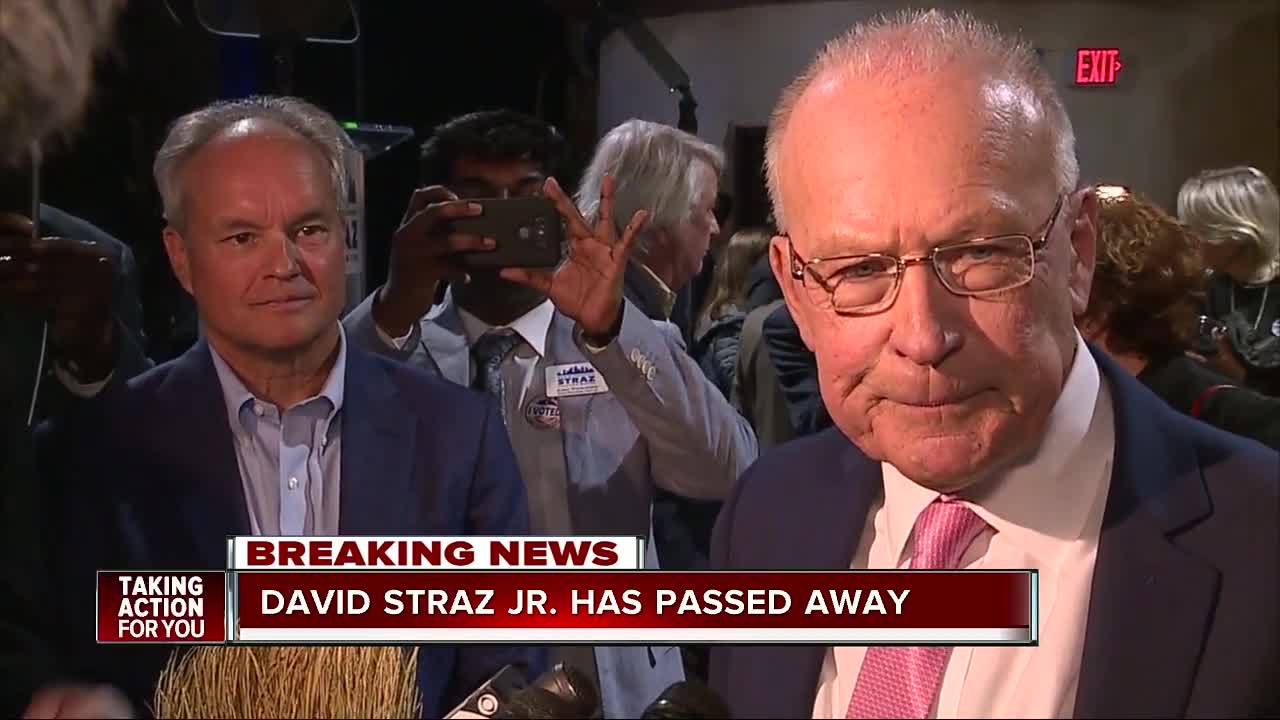 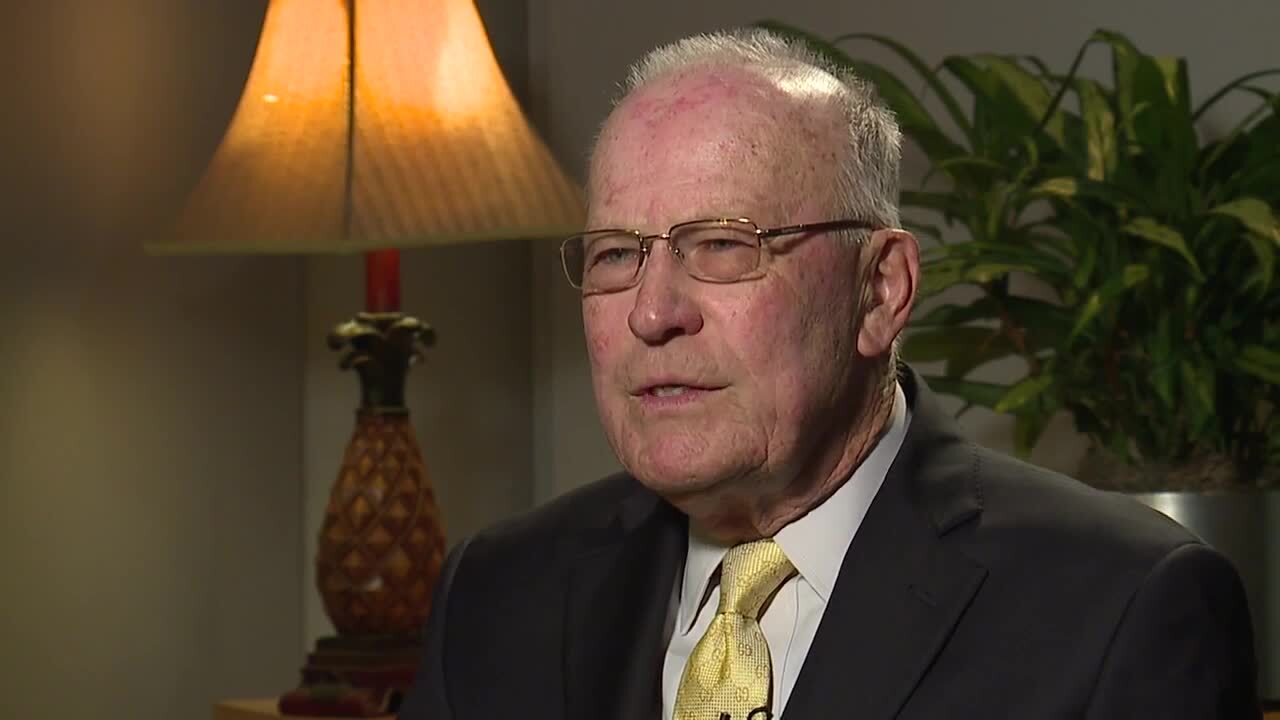 Straz died in his sleep during a recent fishing trip. He was 77. The longtime businessman literally made a name for himself as he donated and financed a local performing arts center, which was later named the David A. Straz Jr. Center for the Performing Arts.

Here are some of the statements and messages of support left by some of our community's leaders:

I’m saddened to hear about the passing of Mr. Straz. David’s indelible contributions to this city will be a part of our cultural fabric for decades to come. My heart goes out to the entire family during this very difficult time.

Very sad news about David Straz. His legacy is evident all around us. Beyond being grateful for his philanthropy in our region, I had a personal affinity for him and will miss him. My condolences to his family and all those touched by his kindness.

"Saddened by the loss of David Straz. His generosity to the causes he cared about helped to shape the City we know today. His life will not be defined a single campaign but by the totality of his life and his contributions to the greater good."

So saddened to hear of the death of David Straz. His philanthropic work left a lasting legacy in our community. David was a kind and thoughtful gentleman who saw in his success, an opportunity to give back. My condolences to his wife and daughter.

"I had the privilege of getting to know David in recent years. We shared a belief in criminal justice reform, community engagement, and a problem-solving approach to public policy. His generous philanthropy left an indelible mark on our community. RIP."

"I’m saddened to hear of the passing of Tampa’s David Straz. I appreciated his business insight, love of Tampa General Hospital and forward thinking on U.S.-Cuba policy. I’m sending love and prayers to Catherine and their daughter."

We are saddened to hear the breaking news of Mr. David Straz’s passing.

His philanthropic work in the Tampa Bay Area will leave a remarkable legacy, and his giving embodied the compassionate spirit of so many good-hearted members of our communities. Tampa was lucky to have him.

My condolences to the family of David Straz Jr. His generosity and love for this community shaped some of our most important cultural institutions to the benefit of locals and visitors for years to come.

Funeral arrangements for Straz have not yet been announced as of Monday night.