The lawsuit argues that this is a civil liberties issue. 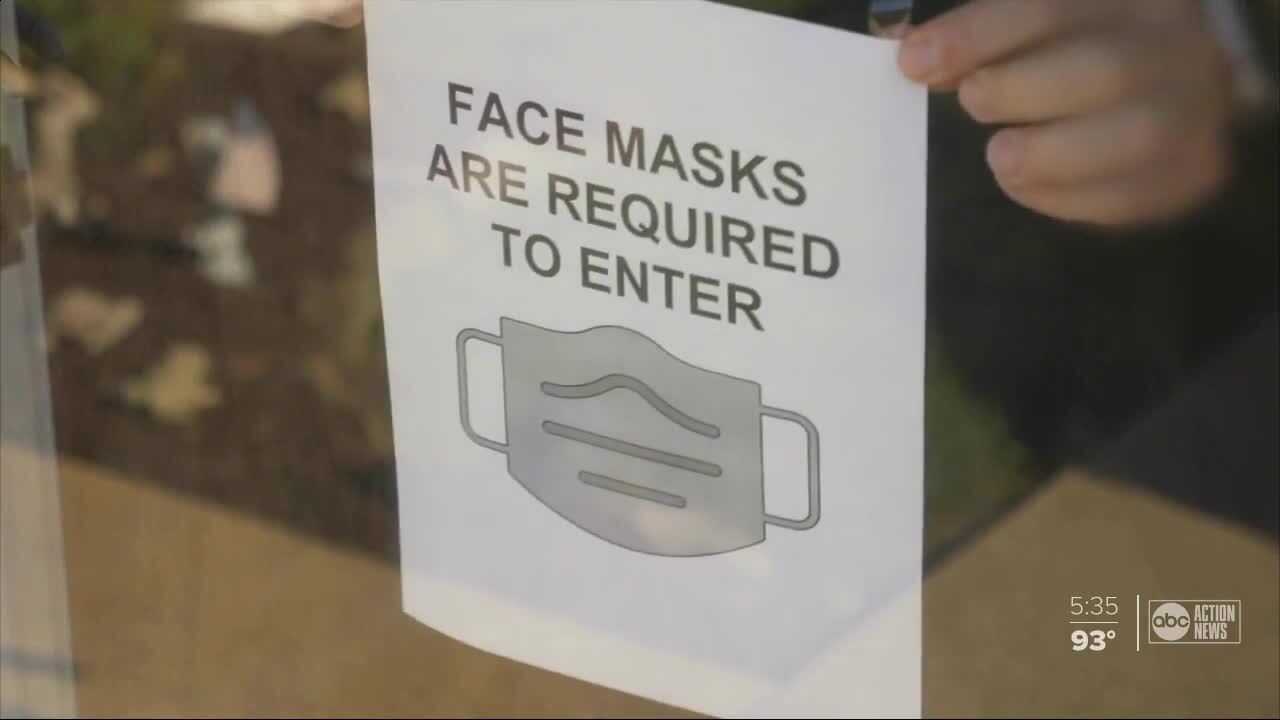 TAMPA, Fla. -- Two Tampa Bay attorneys have made good on their promise to file a lawsuit over Hillsborough County mandatory mask order.

The suit explicitly says it's not about whether face masks are good or bad. Rather, it's about whether the county's Emergency Policy Group (EPG) has the authority to create this new rule in the first place.

“This lawsuit is not about the goodness or badness of whether or not one should wear a mask,” attorney Pat Leduc told reporter Haley Bull before filing the suit on Friday. “This is not about masks this is about procedure.”

Friday's suit comes just hours after Leduc and lawyer Jessica Crane had originally told ABC Action News that they were preparing the suit.

“It is bothersome in Hillsborough to see the businesses acting in this way or having to and then you’re putting your people against their neighbor,” said Crane told ABC Action News earlier in the week.

The lawsuit argues that this is a civil liberties issue and it also calls for the judge to keep the county and deputies from trying to enforce the order.

ABC Action News has reached out to Hillsborough EPG for comment.