The theft happened at All About Puppies in Tampa 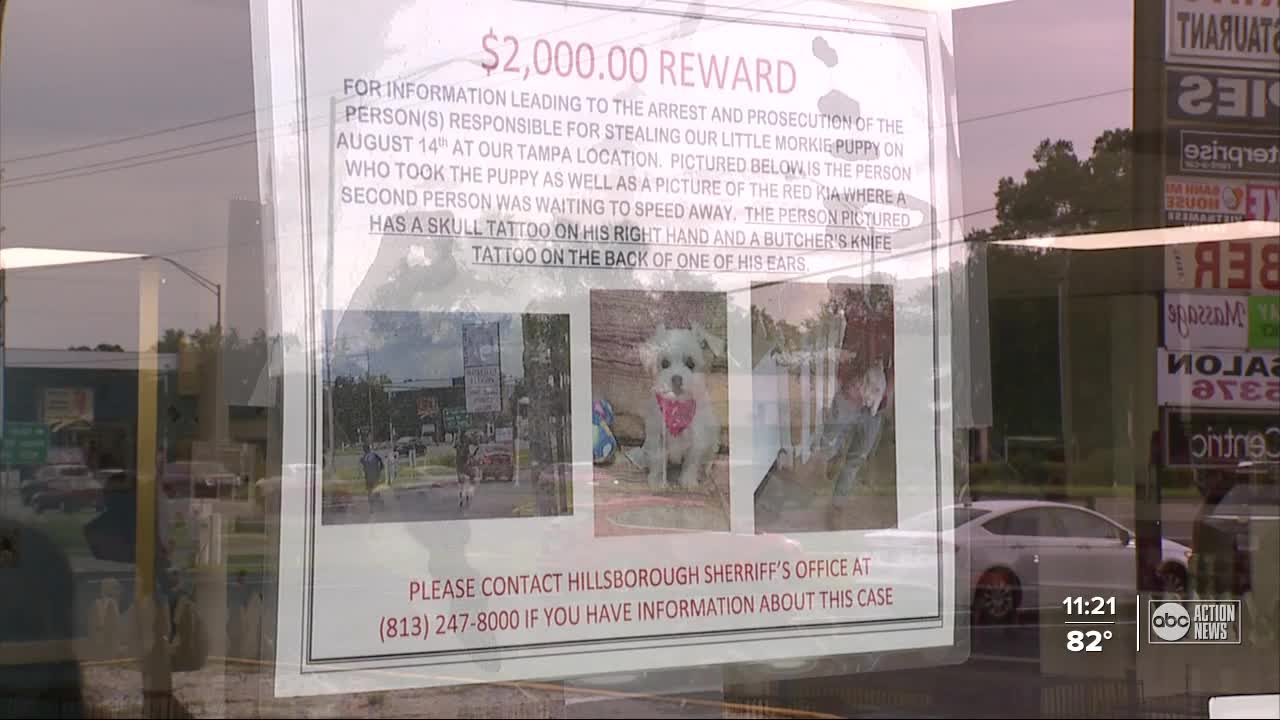 The Hillsborough County Sheriff's Office is searching for the suspect caught on surveillance video. 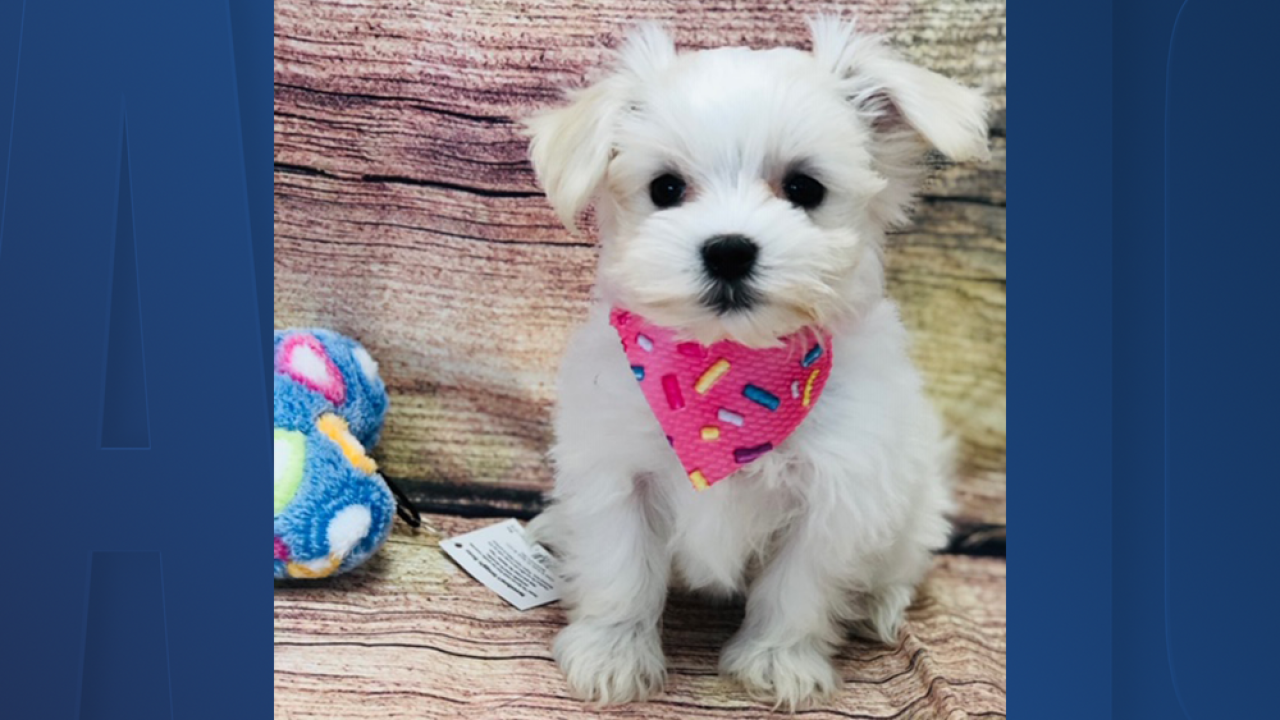 The theft happened on Thursday at All About Puppies on Dale Mabry Highway in Tampa.

"Our main concern is making sure that the dog is back here and healthy. We want the dog back. We want it to be safely returned," said Pedro Hernandez, a manager at All About Puppies.

The Hillsborough County Sheriff's Office is searching for the suspect caught on surveillance video.

Video shows a man grabbing the dog and running out of the pet store.

"It is is a Maltese mixed with a Yorkie. It's a Morkie. It's all white. It has a brown nose and it’s very, very small," said Hernandez.

The store's manager, Pedro Hernandez, said the man came into the store asking to see the dog, but she was off limits because she had just received vaccines.

"He comes back 10 minutes later without asking or anything and pretty much opens the cage and takes the dog," said Hernandez.

Hernandez said he chased after the man after he ran out of the pet store.

"He throws the puppy into the car," said Hernandez. "I had a customer immediately chase after him as well so it was me and a customer chasing him."

The suspect got away in a red Kia Spectra. Hernandez said the car did not have a license plate.

"He has a skull tattoo on his right arm, right hand and he has a butcher's knife tattoo on one of the back of his ears," said Hernandez.

The pet store is offering a $2,000 reward for any information leading to an arrest.

The Hillsborough County Sheriff's Office is asking for information to help identify the suspect or the location of the puppy. Anyone with information is asked to call 813-247-8200.