Student allegedly injured after being pushed by teacher at middle school, investigation underway 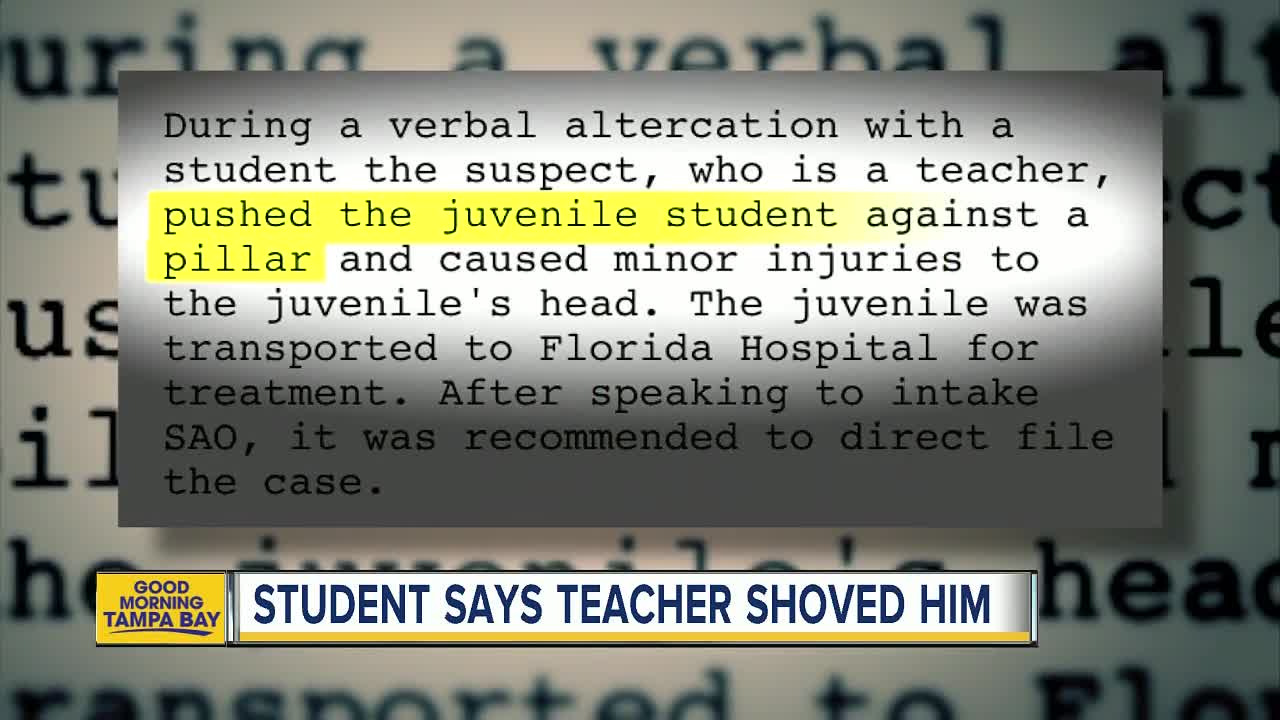 The Hillsborough County School District said a long-time teacher at Liberty Middle School has been reassigned while it investigates a confrontation with a student. The State Attorney's Office is now investigating. 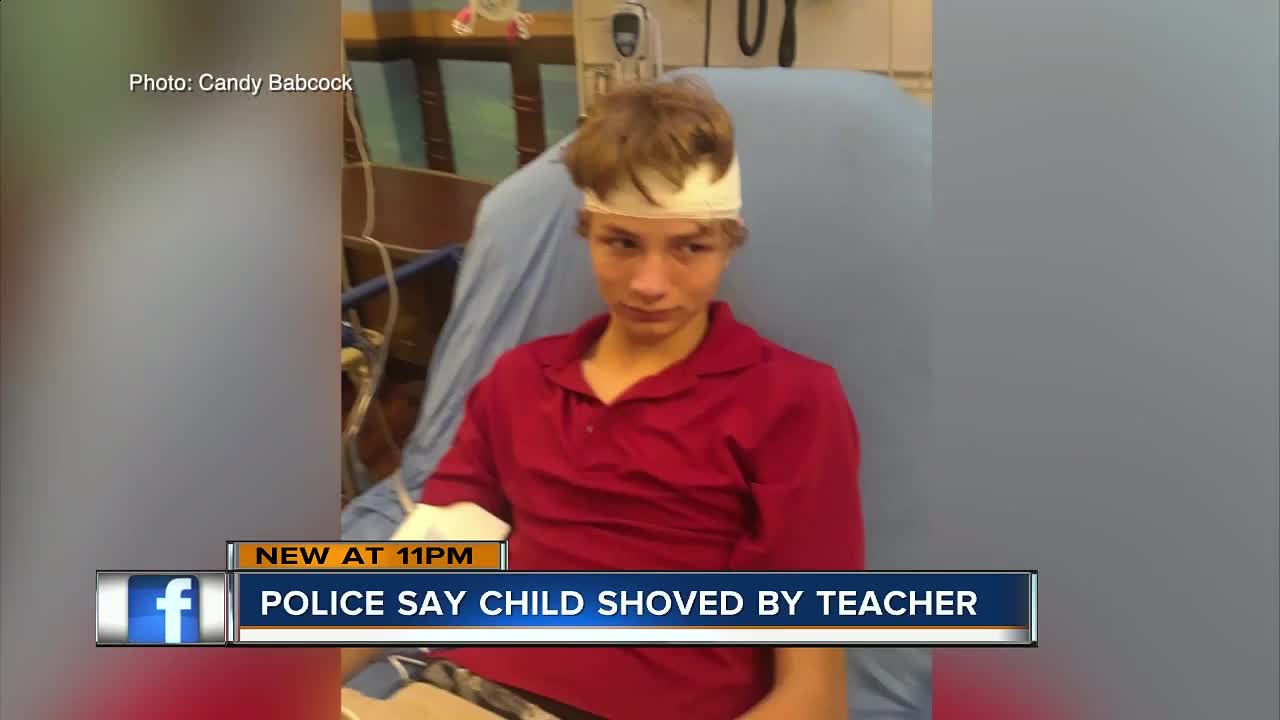 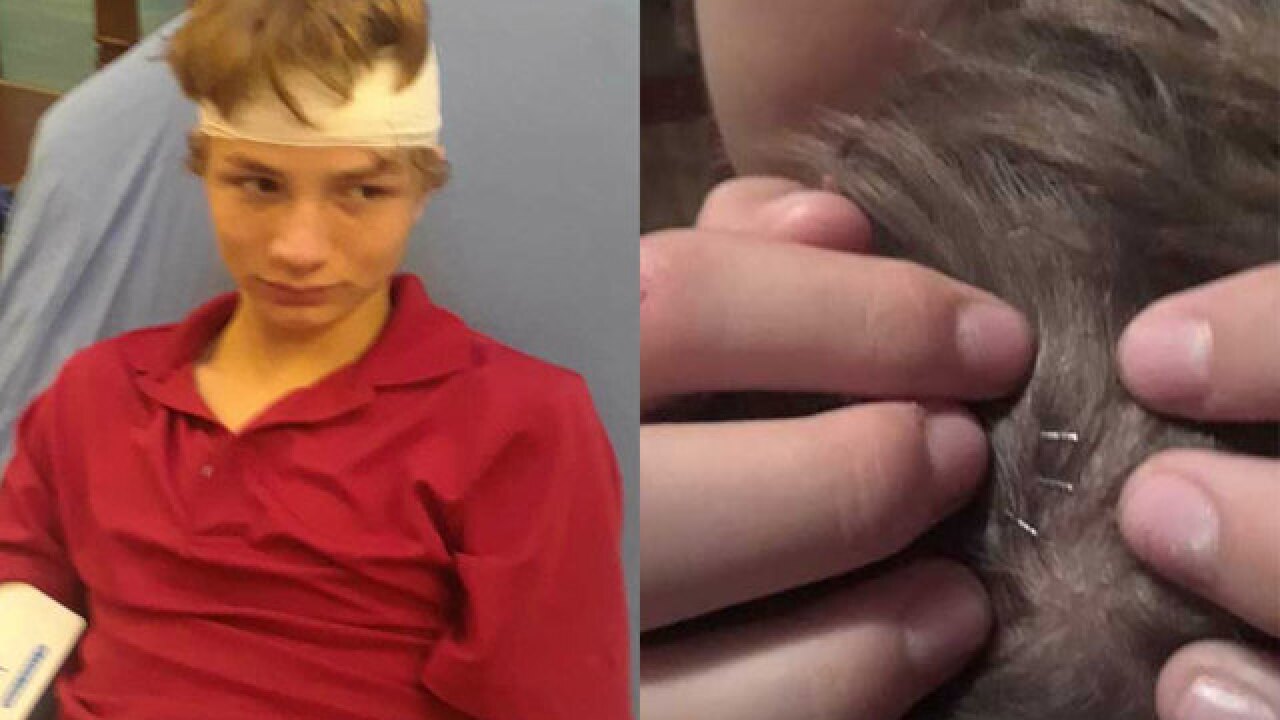 TAMPA, Fla. — The Hillsborough County School District said a long-time teacher at Liberty Middle School has been reassigned while it investigates a confrontation with a student. The State Attorney's Office is now investigating.

The principal at Liberty Middle School, James Ammirati, sent parents an automated voice message to their phones on Monday.

The message stated, "I cannot discuss the details as any ongoing investigation. We expect all our employees to maintain a professional demeanor at all times.”

A spokesperson for the Tampa Police Department said during a verbal altercation with a student, the teacher pushed the juvenile student against a pillar. He was taken to Florida Hospital with injuries to the head.

The student's mother, Candy Babcock, said she got a call from the school nurse.

"She told me that my son was bleeding out of the back of his head and she didn't know how bad it was," said Candy Babcock.

The 7th grader told ABC Action News he was talking in class instead of listening. The teacher asked him to come outside the classroom.

"He stopped, pulled his hand off me real quick. He grabbed me, He swung me around. My head hit the column," said Jessie Babcock, student.

School district officials said they are aware of the allegations involving the teacher and he has been given an assignment with no direct student contact as its Office of Professional Standards investigate this matter.

ABC Action News is not naming the teacher because he is not facing any charges at this time.

Tampa Police say the case has been turned over to the State Attorney's Office which will decide whether to press charges.

We were unable to reach the teacher for a comment.