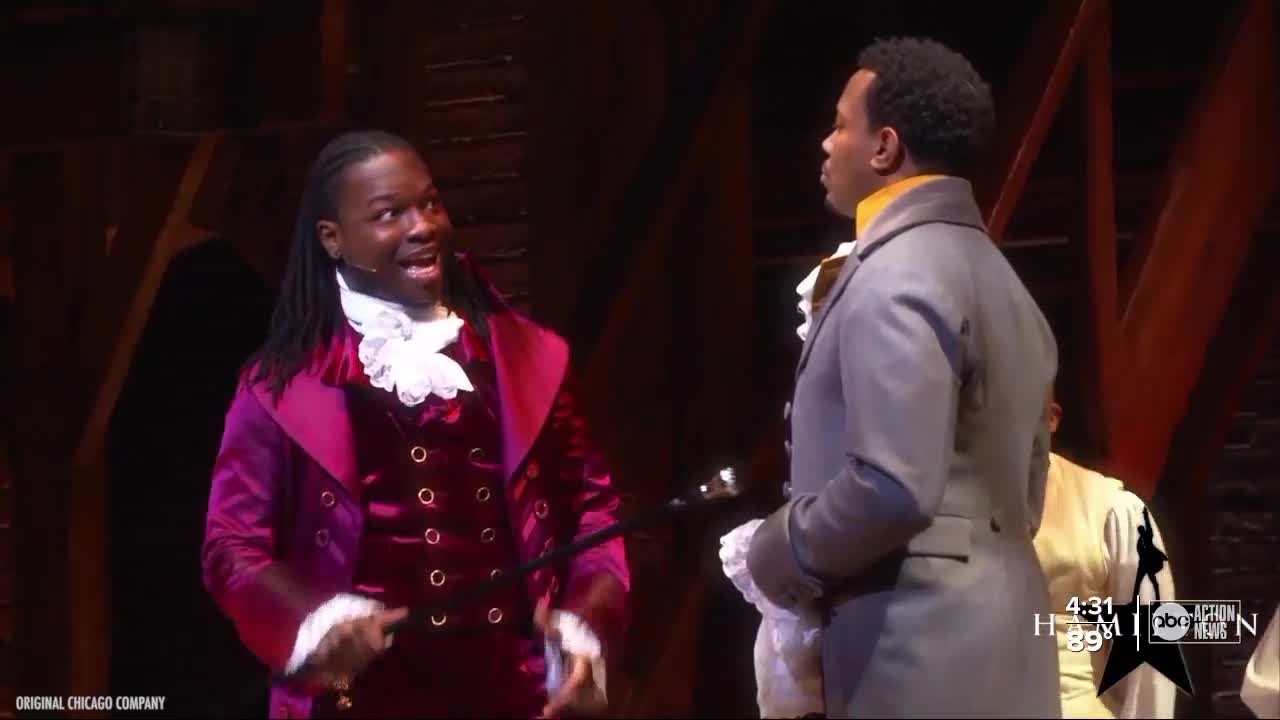 The Straz Center announced on Friday that it was postponing all Broadway performances through the late spring of 2021. 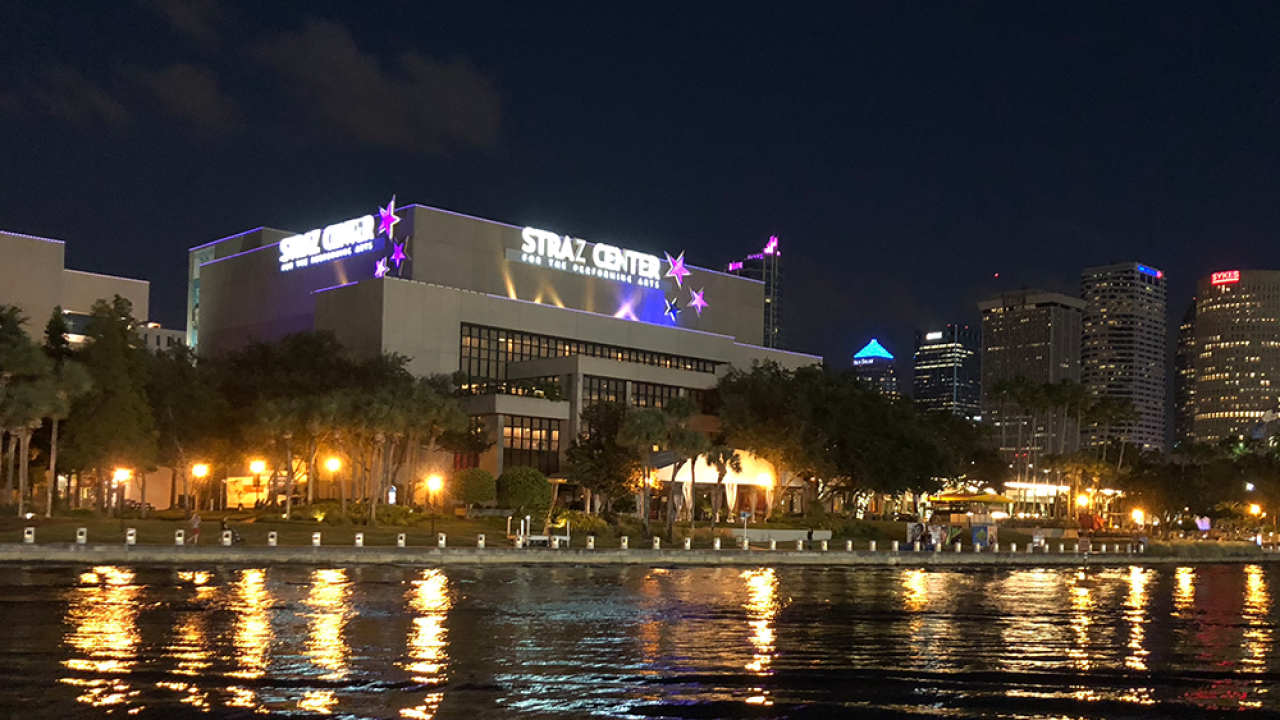 TAMPA, Fla. — The Straz Center announced on Friday that it was postponing all Broadway performances through the late spring of 2021.

“While we have opened our Patel Conservatory and are producing local work in our smaller theaters and on our Riverwalk Stage, we have now learned that touring Broadway, which is responsible for the majority of our revenue and attendance, will not resume in Tampa until June of 2021 when Hamilton is scheduled to return to the Morsani Hall stage,” said Straz Center President and CEO Judy Lisi.

“We are collaborating diligently with the producers, general managers and agents of the tours to schedule new dates for all the shows which are now postponed and will share information about new dates for these previously announced shows as soon as it becomes available.”

The following shows were scheduled to take place between October and March 2021 at the Straz and will be given new dates.

"Hamilton" is set to take place June 1 - 27 and remains unchanged at this time, the release said. The center said an on-sale date will be announced soon.