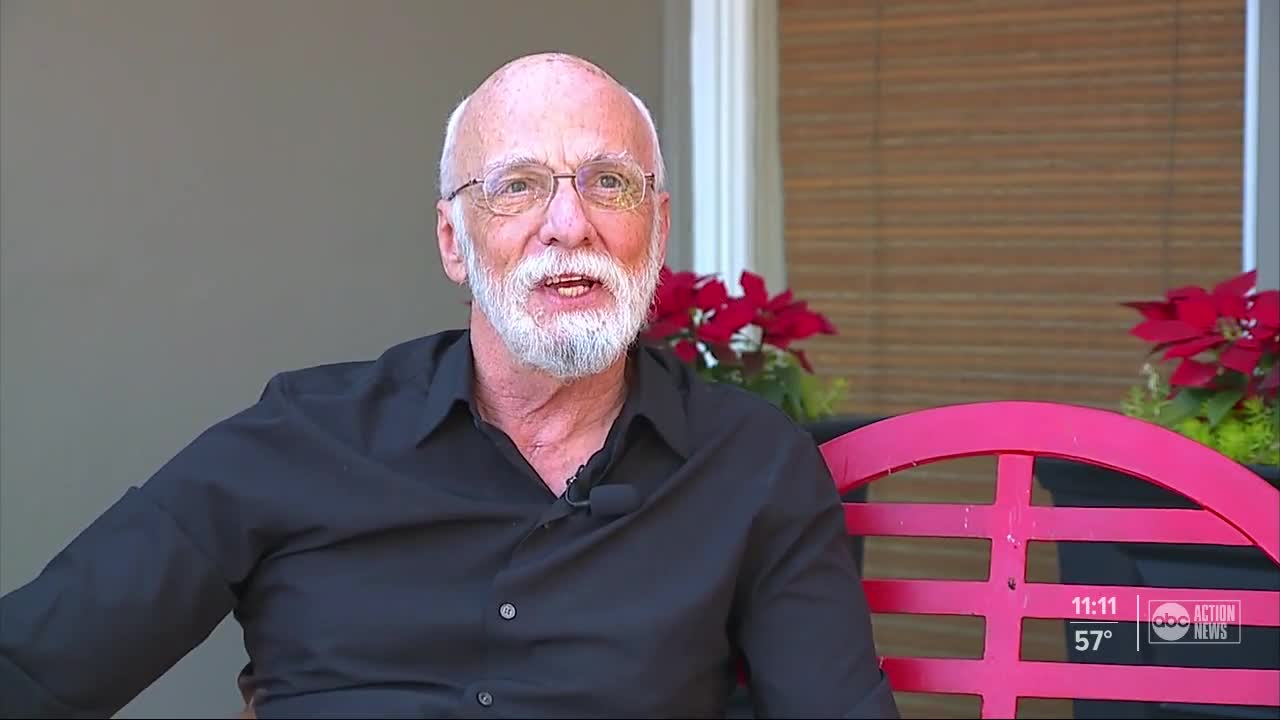 A Tampa man's mistake could have cost him big, but a stranger's kind gesture saved the day. 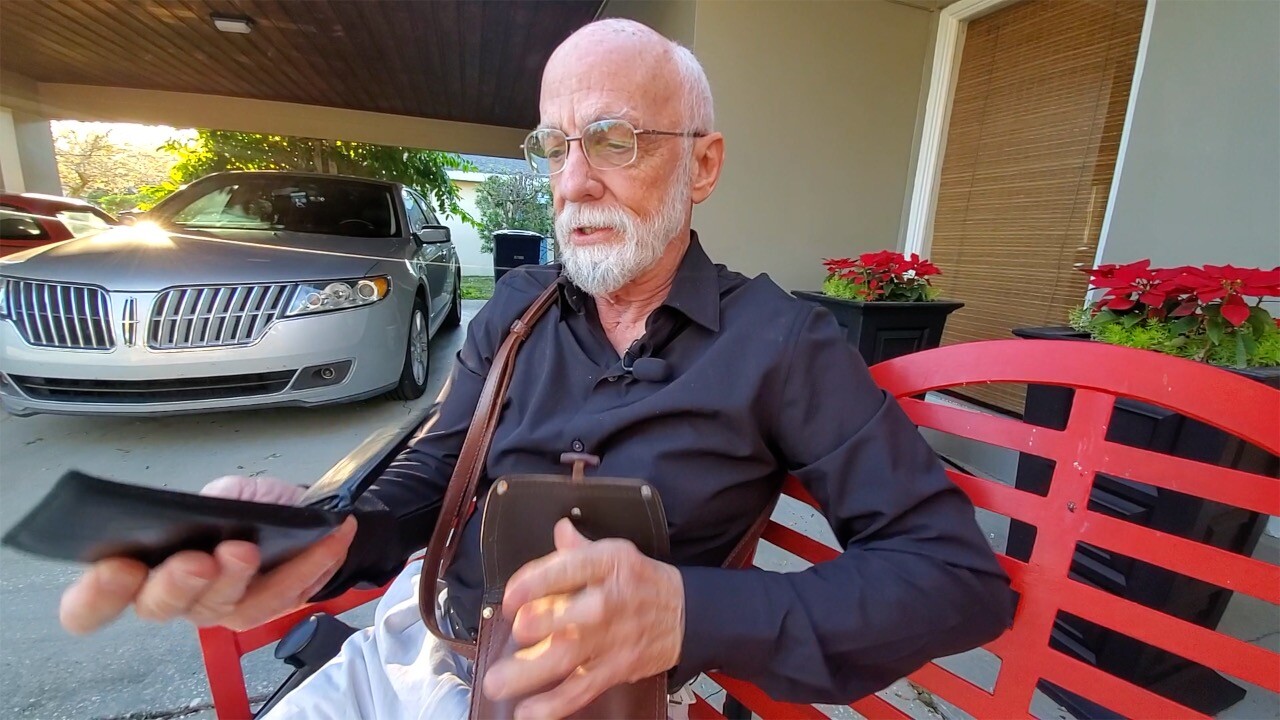 TAMPA, Fla. — A Tampa man's mistake could have cost him big, but a stranger's kind gesture saved the day.

Joe McCormick says a routine trip to the grocery store nearly put his entire identity at risk. He dropped his wallet while shopping at Winn-Dixie on Swann Avenue.

“Driver’s license, military ID, veterans ID, medicare card, car insurance," said McCormick. "Everything that you need to have to get through life was in that, I had no idea I had even lost it."

Not long after returning to his home on Davis Islands, an unexpected knock came at the front door.

A man McCormick describes as in his 20s, driving a blue four-door sedan returned his wallet.

"I was so shocked," said McCormick.

He was so taken back, McCormick forgot to offer the good Samaritan a reward. He posted about the encounter on the Nextdoor app, hoping to track him down.

Dozens of people have liked and commented on the post, but so far, the man's identity remains a mystery.

This holiday season, McCormick says the kind gesture has reaffirmed his faith in humanity.

"I see so much negativity out there about people," said McCormick. "I wanted to make public that here’s a guy that for no reason at all, except that he was a good guy, just stopped and brought home something that he didn’t have to do."