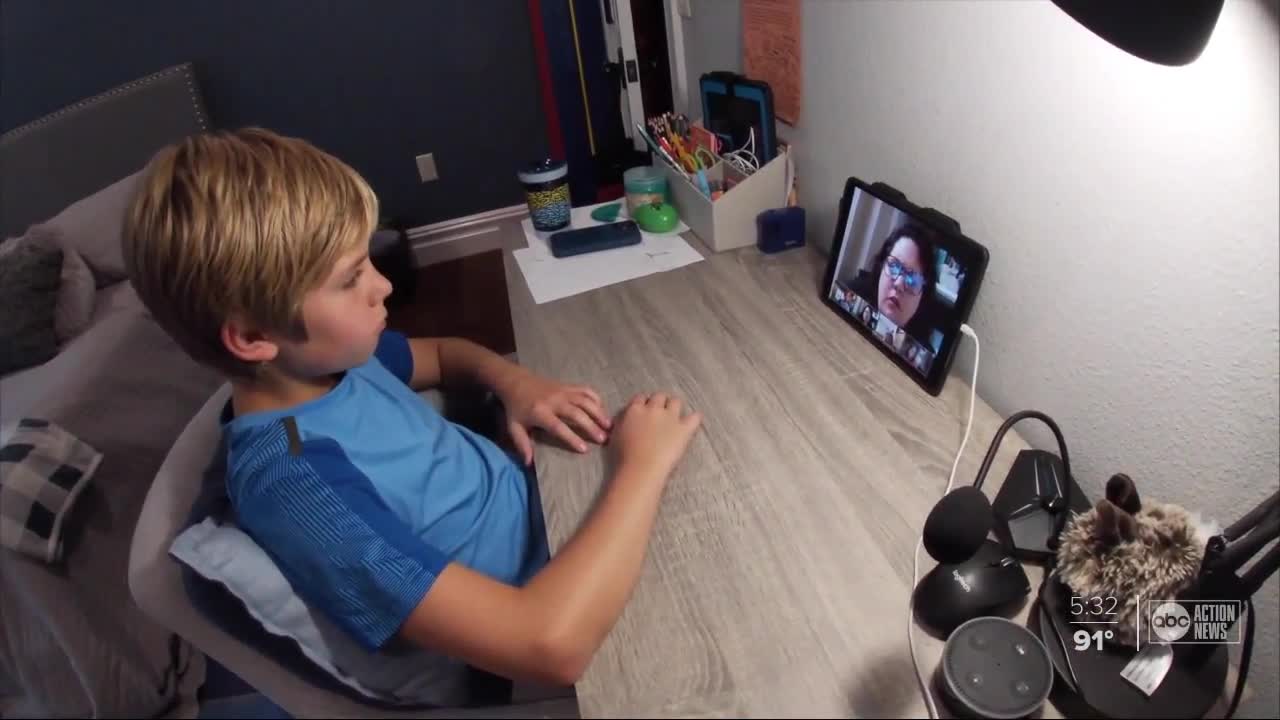 With school out and summer in full swing, many kids are spending their time online during the health crisis. Some officials worry now may be the most dangerous time for online predators. 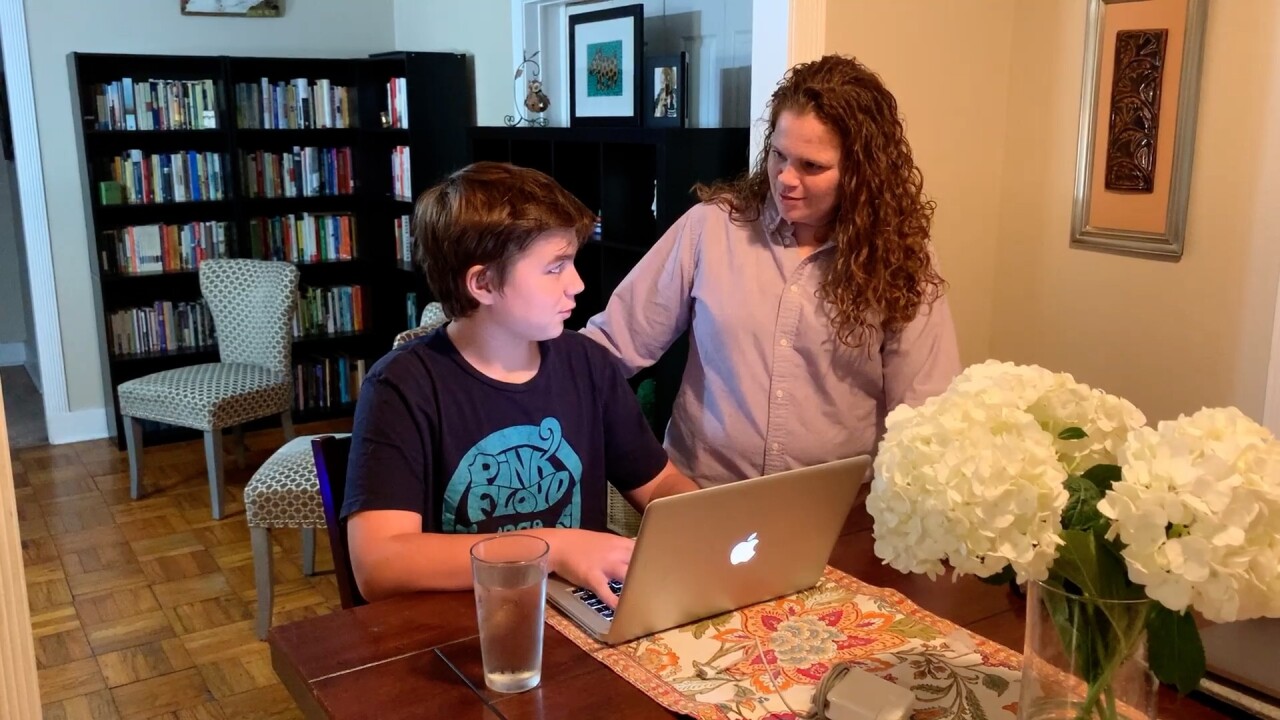 TAMPA, Fla. — Kids may be spending more time online this summer than in year’s past due to the coronavirus pandemic. Authorities warn online predators could use that extra, unsupervised time to their advantage.

“They had some incidences where people had broken into their Zoom calls, and what was great about that was because we had created a space where dialogue can happen, they told me about it,” said Damaris Allen, the Immediate Past President of the Hillsborough County PTA. “That was really important because we had the groundwork laid.”

With school out and summer in full swing, many kids are spending their time online during the health crisis, some officials worry now may be the most dangerous time for online predators.

Warren released a video on social media Monday with three tips for parents to help their kids have a "Secure Summer." First, the State Attorney says talk to your child and explain how they may be approached.

“Secondly, make sure that parents are actually watching what their kids are doing online,” said Warren “Have the passwords, check to see what kids are doing and what information they’re receiving.”

Warren also suggests using parental controls on devices and apps to choose what your child can access. His office says it has already seen online predators try to exploit children during the pandemic.

“Law enforcement is really paying attention to what’s going on online now. We’re working overtime to catch online predators,” said Warren. “We’re going to aggressively prosecute them. We won’t stand for anyone trying to take advantage of our kids, especially during such a difficult time for all of us.”

Parents suggest starting that conversation now so kids know they have a safe space to start a dialogue.