PLANT CITY, Fla. — Truth be told, when Jessica Venegas was in the delivery room at South Florida Baptist Hospital this morning, she had other things on her mind besides making history.

“I wasn’t really thinking about it at the time,” says the new Plant City mom, laughing. “I was just like can we get this over with.”

But her daughter – Jasline, all six pounds, 14 ounces of her – had a flair for the dramatic. 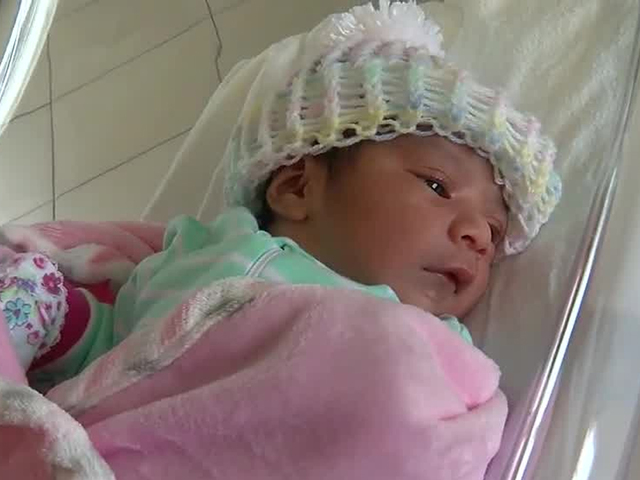 “In the morning, the nurses were like, she was the first one born. I was like ‘What?!’ I was in shock.”

Dr. Carlos Lamoutte has delivered more than 3,000 babies in his career. He’s come really close to delivering the first baby of the year.

The bigger hospitals usually beat him to it, so this one is extra special.

“The nurses informed me we were up for the prize,” says the doctor. “It wasn’t until 7:15 in the morning when the girls woke me up and said we got the first baby.”

Mother and daughter are doing fine. They go home tomorrow, when oddly enough, they’ll have two other birthdays to celebrate.

“What’s crazy is that my aunt and uncle both have kids born on January 2.” 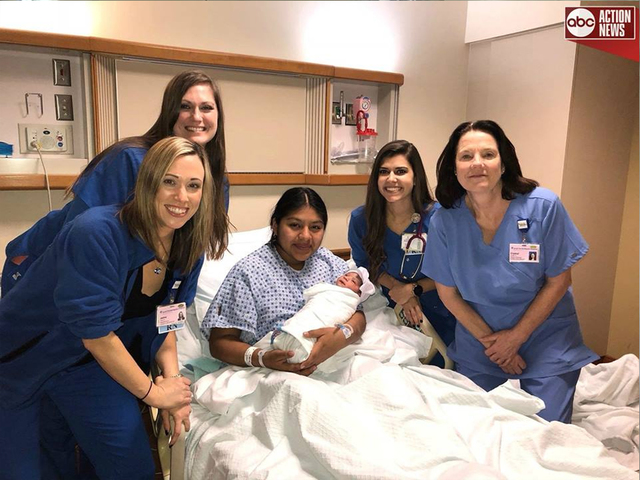 Get Free, 24/7 Local News on Your Streaming Device