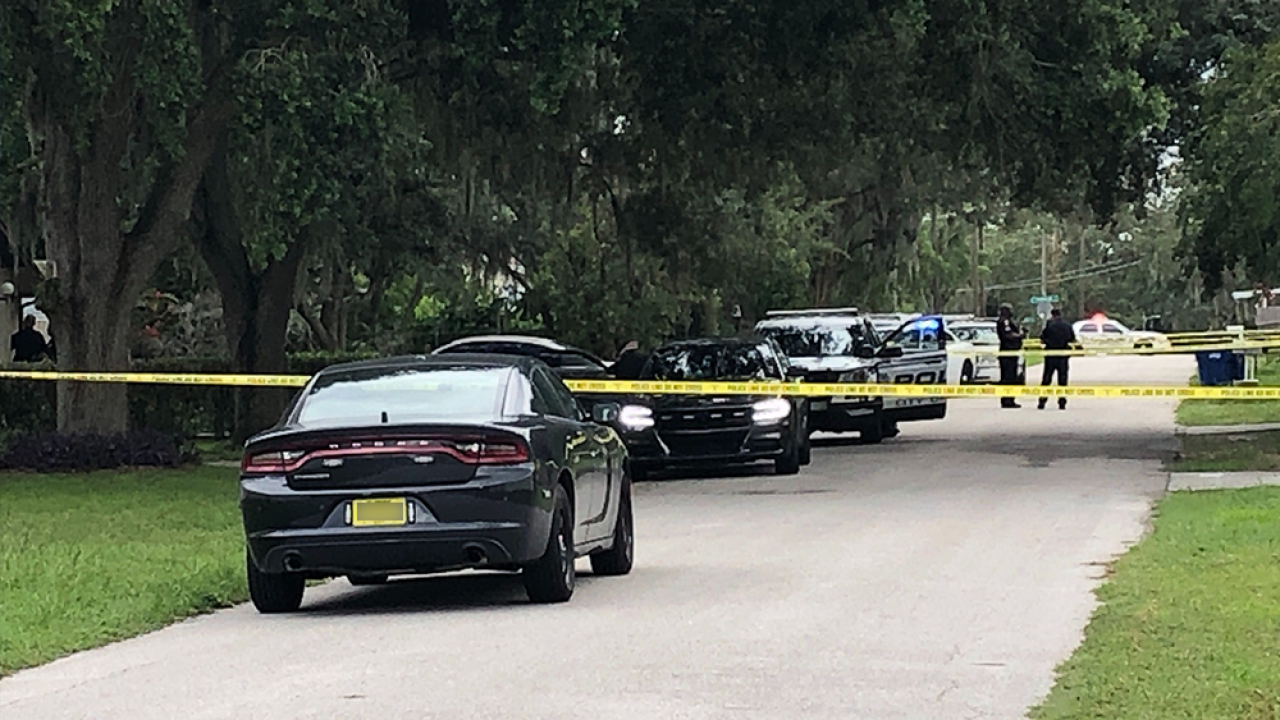 TAMPA, Fla. — Police are investigating a shooting that left a 17-year-old dead in Tampa.

The Tampa Police Department said they responded to the shooting in the 10000 block of North Pawnee Avenue around 3:44 p.m. Monday.

Upon arrival, officers found a 17-year-old with an apparent gunshot wound, which later died from his injuries.

Police said they also located and detained another male in connection with the shooting. TPD did not specify if the person in custody was a suspect or a person of interest; however, they do believe other persons may have been present at the scene and fled prior to their arrival.

At this time, no arrests have been made and what led to the shooting remains unclear.