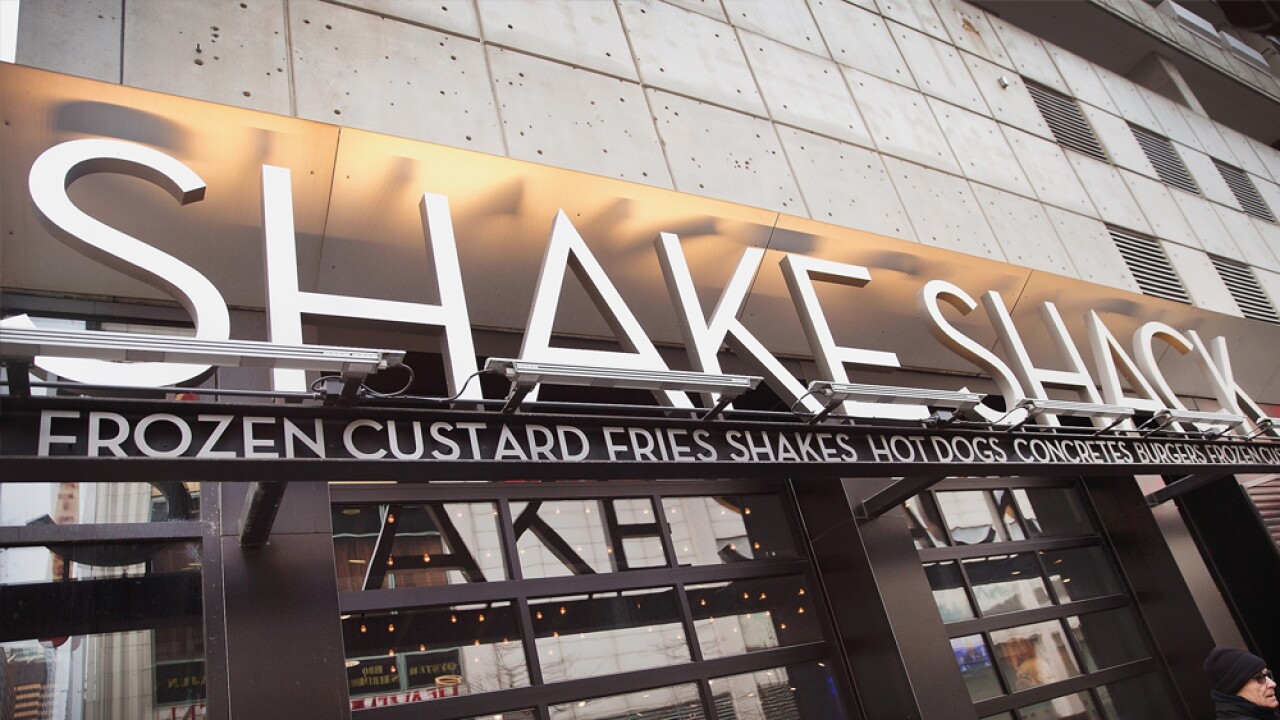 The New York-based restaurant will be a part of the massive $500 million mixed-use area of Tampa.

"Shake Shack is an iconic brand with worldwide recognition, and is yet another first-to-market restaurant that we’re thrilled to bring to Tampa,” said Nicholas Haines, CEO, Bromley Companies. “We’ve followed Shake Shack from its first location next to our office in New York’s Madison Square Park, and appreciate the delight and appeal it has to its customers.”

Shake Shack has 170 locations worldwide, but prior to this location the closest restaurants were in Sarasota or Orlando.

Shake Shack will be located at Midtown’s main entrance off Cypress Street and occupy 3,200 square feet.

According to a press release, construction is well underway on the first phase of the Midtown project, with completion expected in early 2021.