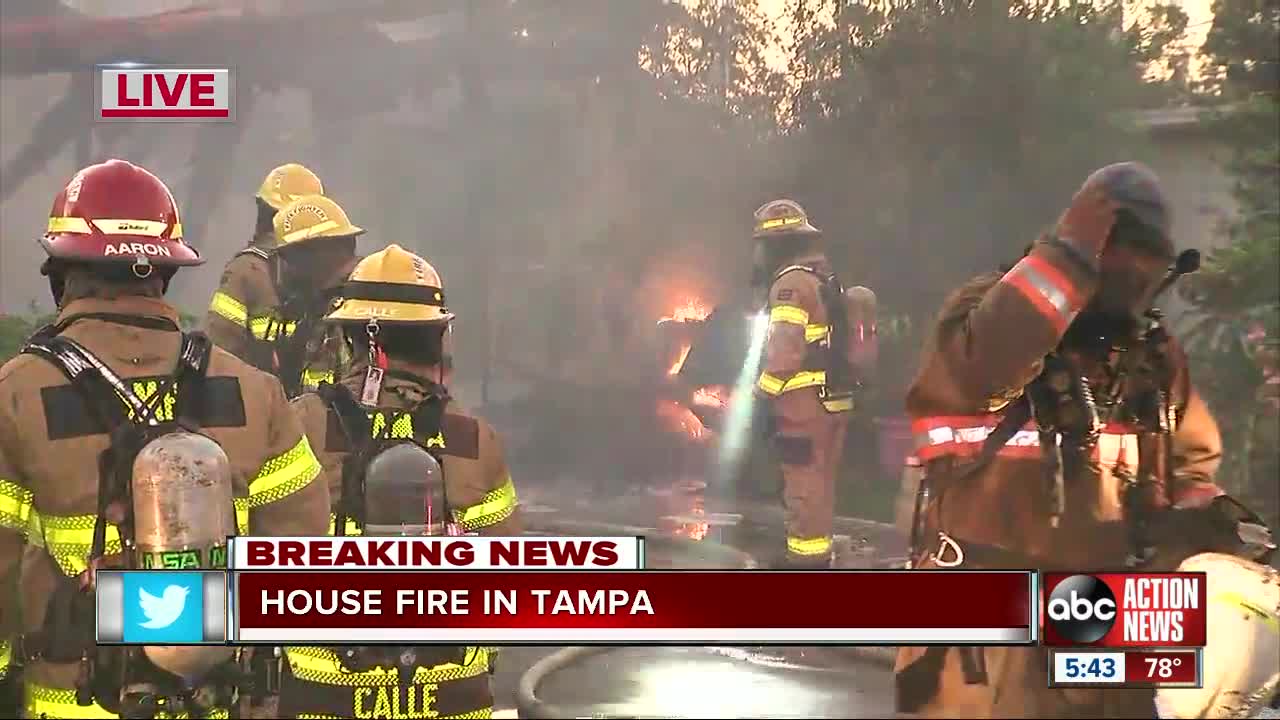 Tampa Fire Rescue is responding to a structure fire. 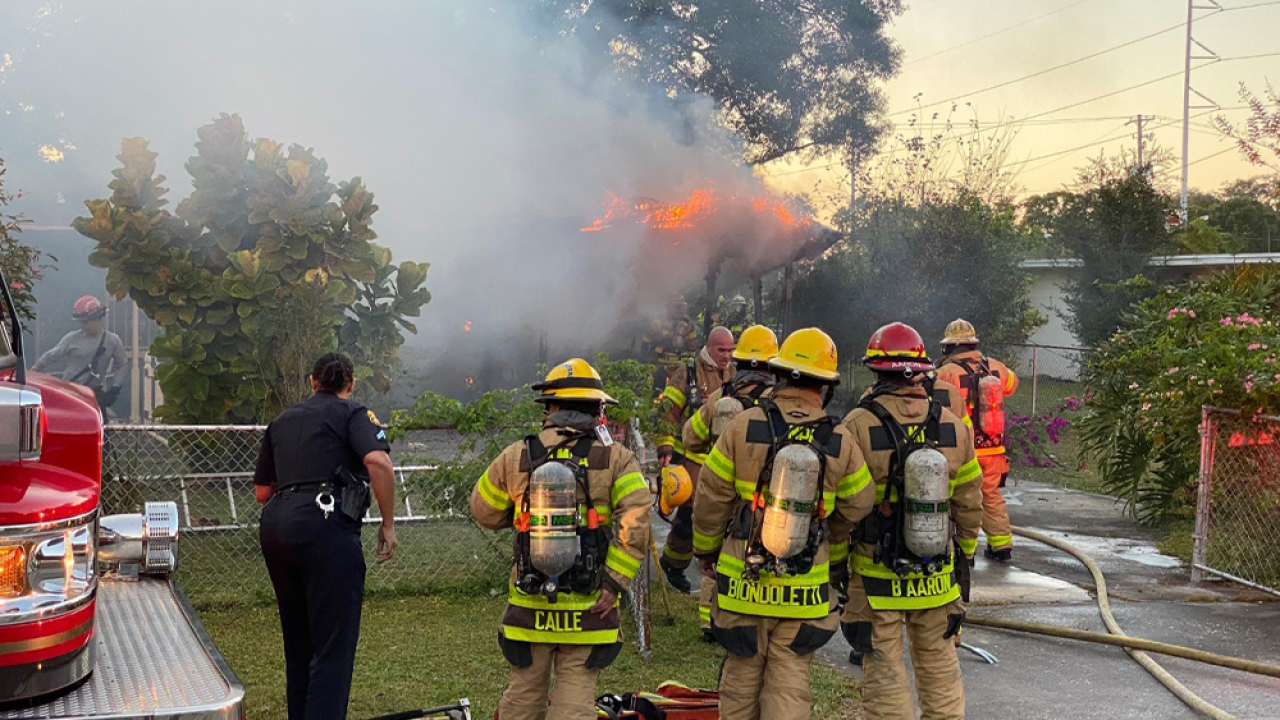 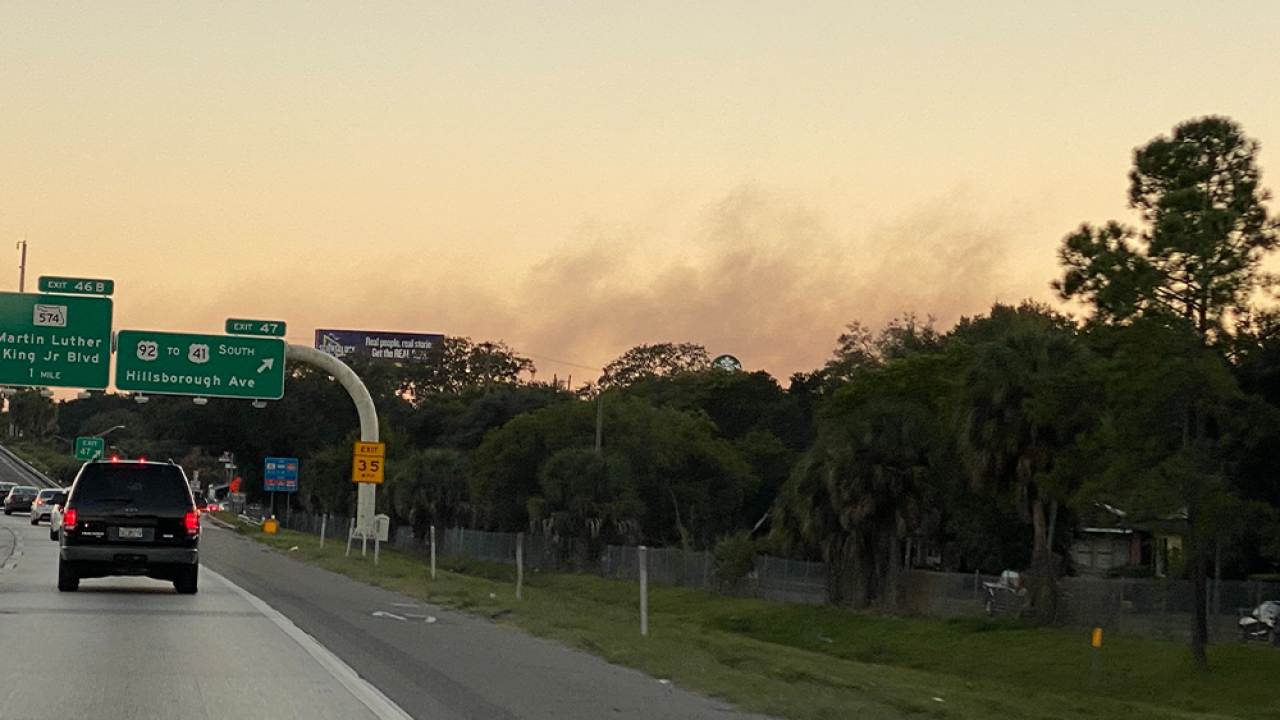 When crews arrived, they found heavy flames coming from the carport area of a single-story home. Firefighters quickly put out the flames and searched the home.

Two dogs were safely removed from the home, one cat died and another cat is still missing. A parrot was located outside and was unharmed.

Most of the damage is to the exterior of the home. Firefighters were able to minimize damage inside of the home.

The fire was under control within 30 minutes.

Investigators are on scene to determine the cause and origin of the fire.

There were no injuries at the scene.