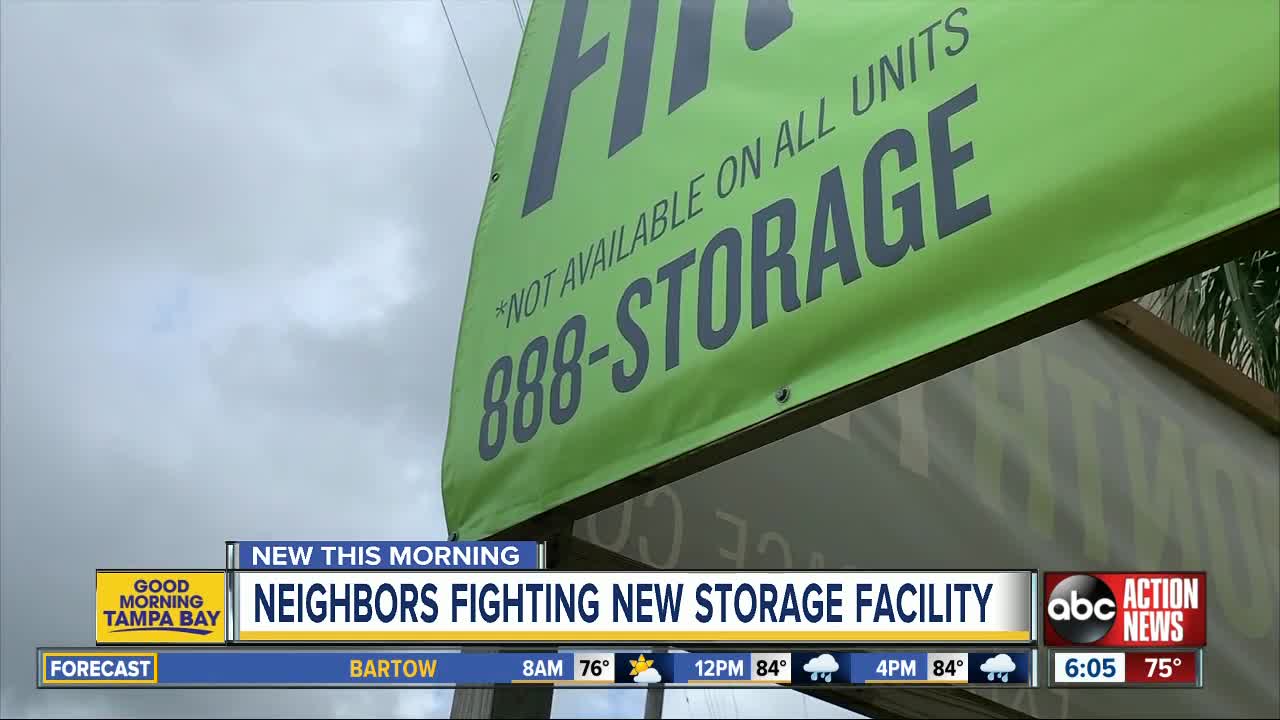 Neighbors are speaking out about the construction of another storage facility along Hillsborough Avenue in Tampa. https://wfts.tv/2p04Ljj 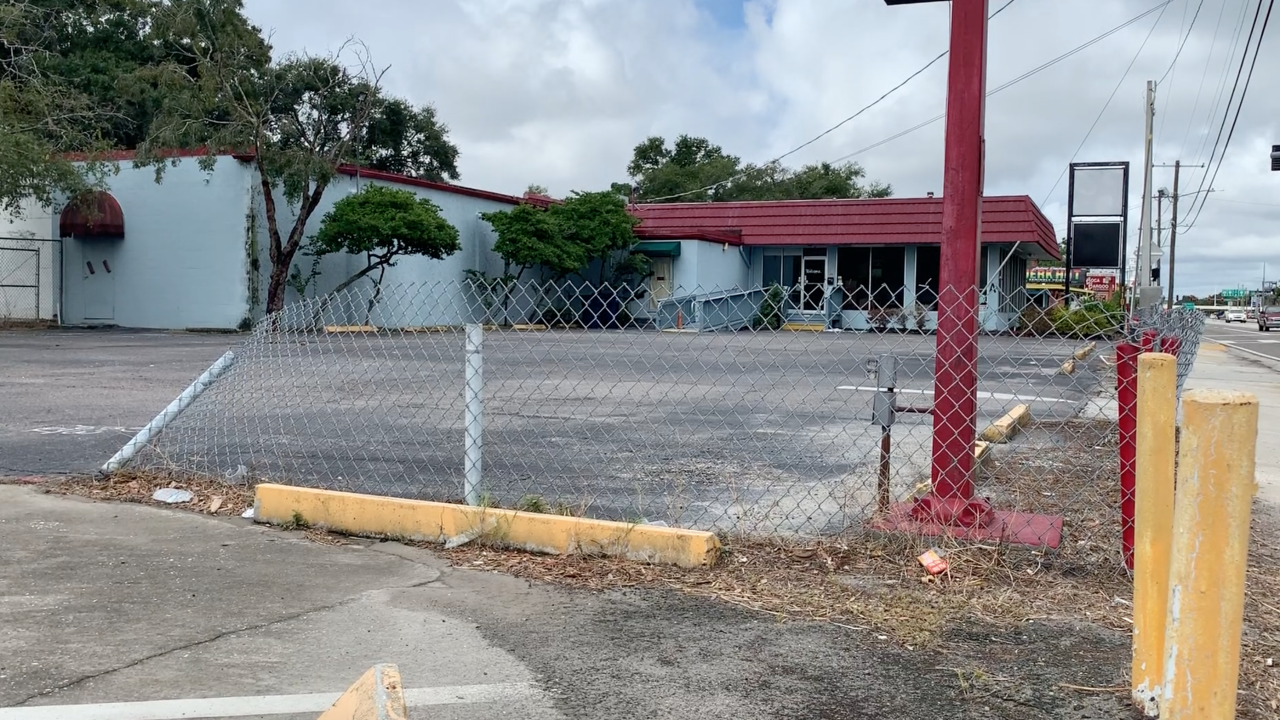 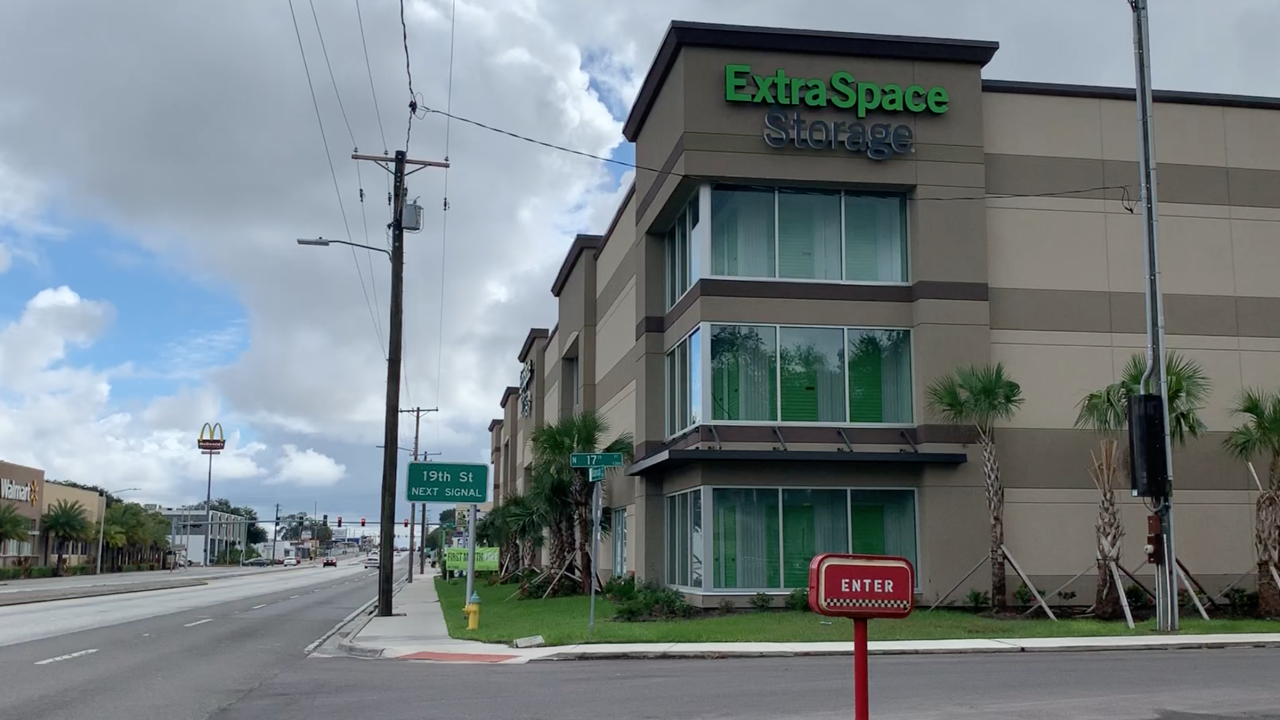 TAMPA, Fla. — Neighbors are speaking out about the construction of another storage facility along Hillsborough Avenue in Tampa.

Community members are now writing to city council members to ask them to stop a rezoning process that would zone the area as industrial.

"There's been five storage units within a two-mile radius of this exact address," said Stan Lasater, a Seminole Heights resident. "So neighbors are a little bit frustrated."

Neighbor say taxpayers have already made a substantial public investment in this neighborhood to facilitate urban development and a storage facility supports an industrial use.

They are asking that another kind of business, like a retail shop, restaurant or even a fast food place go in that spot instead.

"We may walk up and get ourselves an ice cream but we're not going to walk to the storage unit," said Courtney Bumgarner, a neighbor who opposes the storage facility construction. "It's just going to be essentially an empty space."

Other concerns include that the city has invested millions in the Vision Zero plan, which encourages a safer design for buildings in neighborhoods.

In an email to city leaders, one neighbor says approving a building such as this directly contradicts this findings of this study.

They are also worried about the proposed facility being just around the corner from Giddens Park, which they say is used by countless residents.

However, not all neighbors are opposed to the proposed new storage facility. They said a storage facility will not invite more busy traffic to the area and doesn't encourage crime.

Julie Harris Herndon, the owner of the two lots, said she had a very productive, positive meeting with neighbors about the sale of the property to Safeguard Storage, who will be making a $12M investment in the property, providing new construction and 60-80 construction jobs on the blighted section of Hillsborough Avenue.

Herndon also said the developer has agreed to consider the neighborhood's request for a community meeting space, public art and storage space.

She also said they recently had coffee shop business there for 2 years, which served ice cream; unfortunately, other than a few regulars, the neighborhood did not support that business.