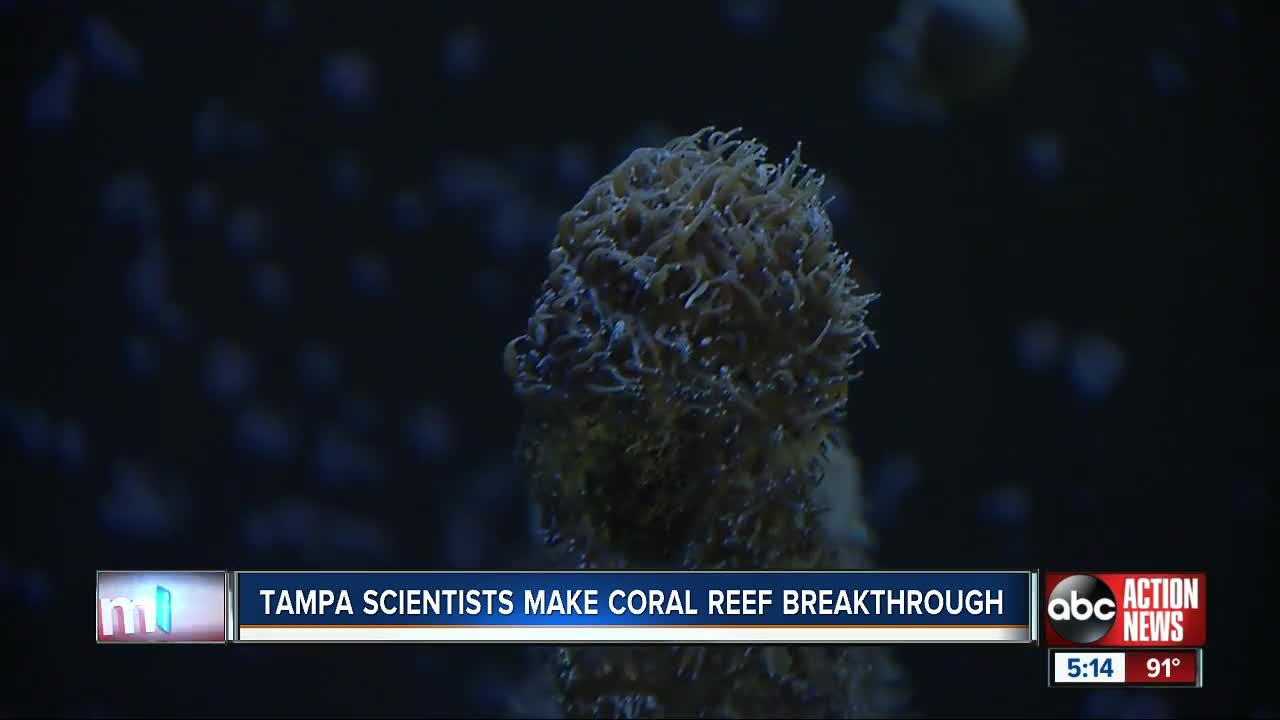 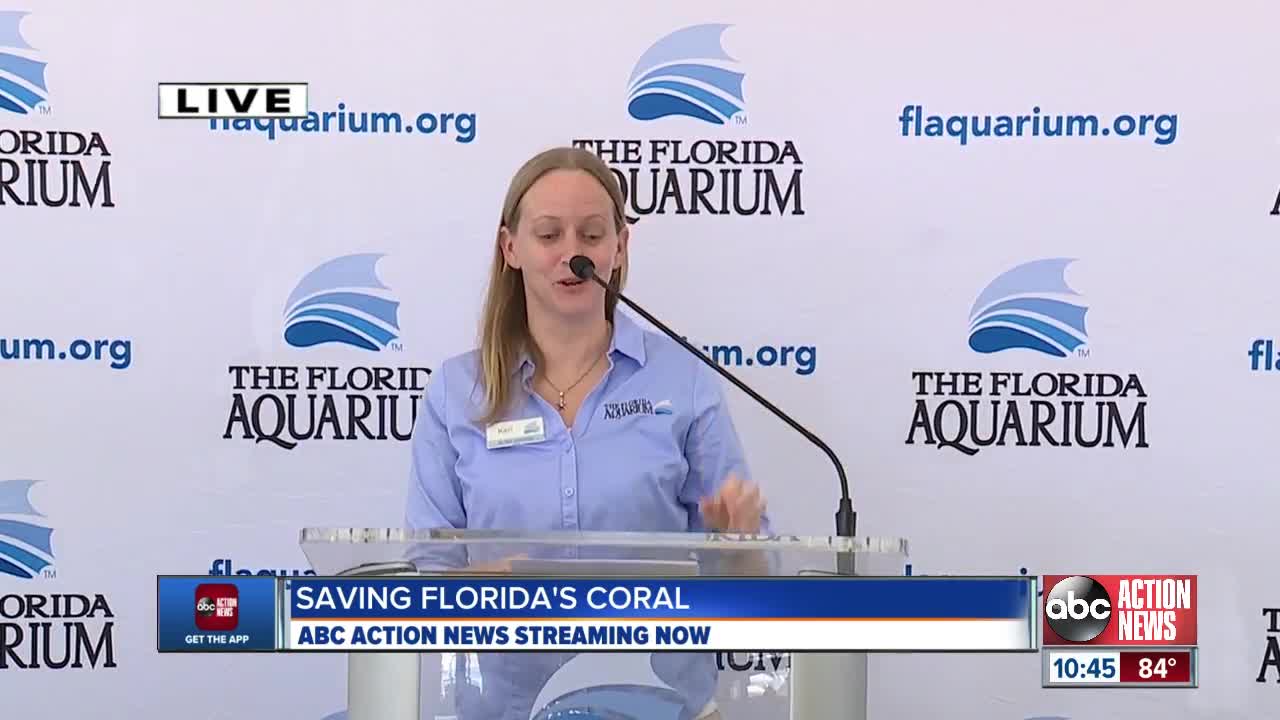 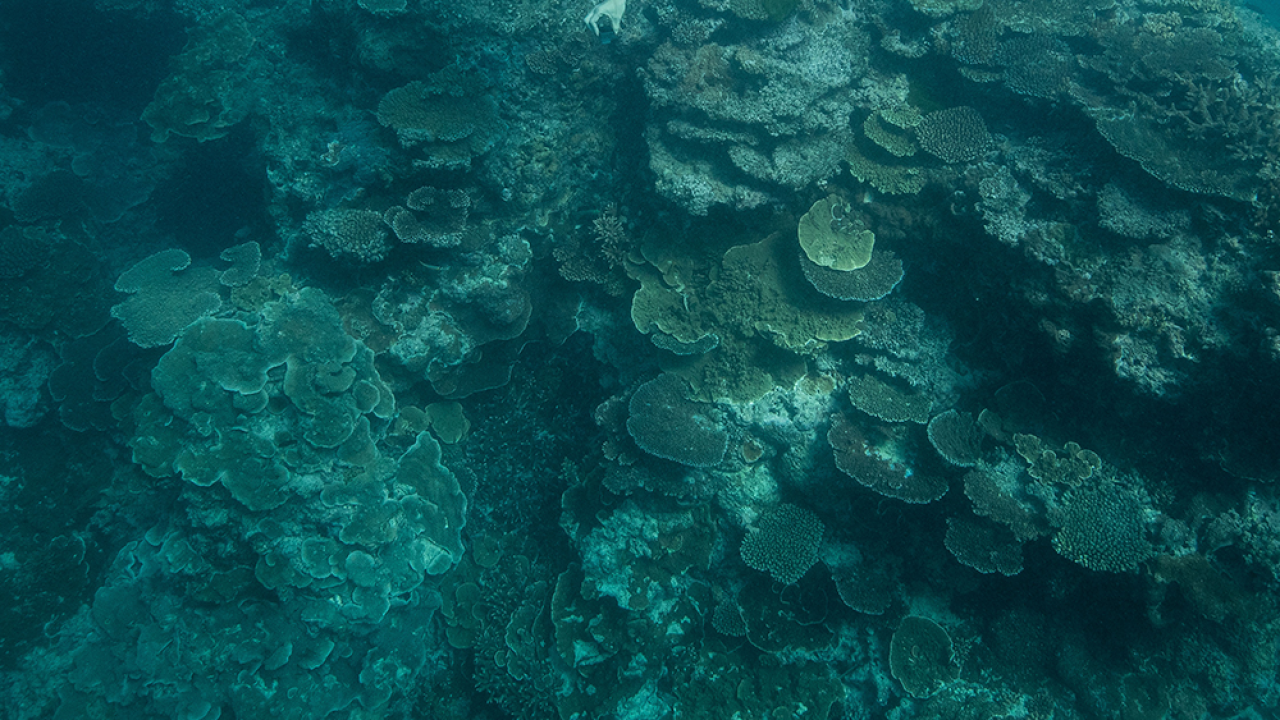 TAMPA, Fla. — The Florida Aquarium in Tampa, Florida, says they've made scientific history as a group of coral has successfully reproduced two days in a row for the first time in a lab setting.

The milestone could have broad implications for "America's Barrier Reef," which is the third largest coral reef in the world and is found just off the coast of the Florida Keys.

The successful result is part of what the aquarium calls "Project Coral" -- a program designed in part with the goal of ultimately repopulating the Florida Reef Tract. The project works in partnership with London's Horniman Museum and Gardens to create coral spawn, or large egg deposits, in a lab.

"It's pure excitement to be the first to achieve a breakthrough in the world," CEO of the Florida Aquarium Roger Germann told CNN. "Our team of experts cracked the code...that gives hope to coral in the Florida Reef Tract and to coral in the Caribbean and Atlantic Oceans."

Generating a spawn has never been done for corals native to the Atlantic, so the system was set up to see if it could work. According to Germann, many coral experts even doubted that the aquarium's efforts would produce successful results.

The team started working on the research which initially began in 2014 with the Staghorn coral, but then the focus shifted to pillar coral because of a disease that has been devastating to the Florida Reef Tract. Pillar coral are now classified as almost extinct since the remaining male and female clusters are too far apart to reproduce.

"It's quite possible that we just had our last wild spawning of pillar coral this year due to the Stoney Coral Tissue Loss Disease," the aquarium's coral expert Kari O'Neill said. "But with the success of this project, as a scientist, I now know that every year for the foreseeable future we can spawn Florida pillar corals in the laboratory and continue our work trying to rebuild the population."

According to the aquarium, the coral greenhouses use advanced LED technology and computer-control systems to mimic the natural environment of the coral to subtly signal the corals to reproduce.

The spawning now shows that genetic diversity and resilience are possible, and it will help keep the ecosystems, as well as Florida's tourist economy, in tact.

"Now there really is hope ... I think we can save it," Germann added.

The next steps are to continue the project and build more greenhouses so the aquarium and scientists on the project can work to build a better ecosystem for all wildlife.

"We're going to ramp it up. We aren't going to rest. We want to see a diverse coral reef," Germann said.