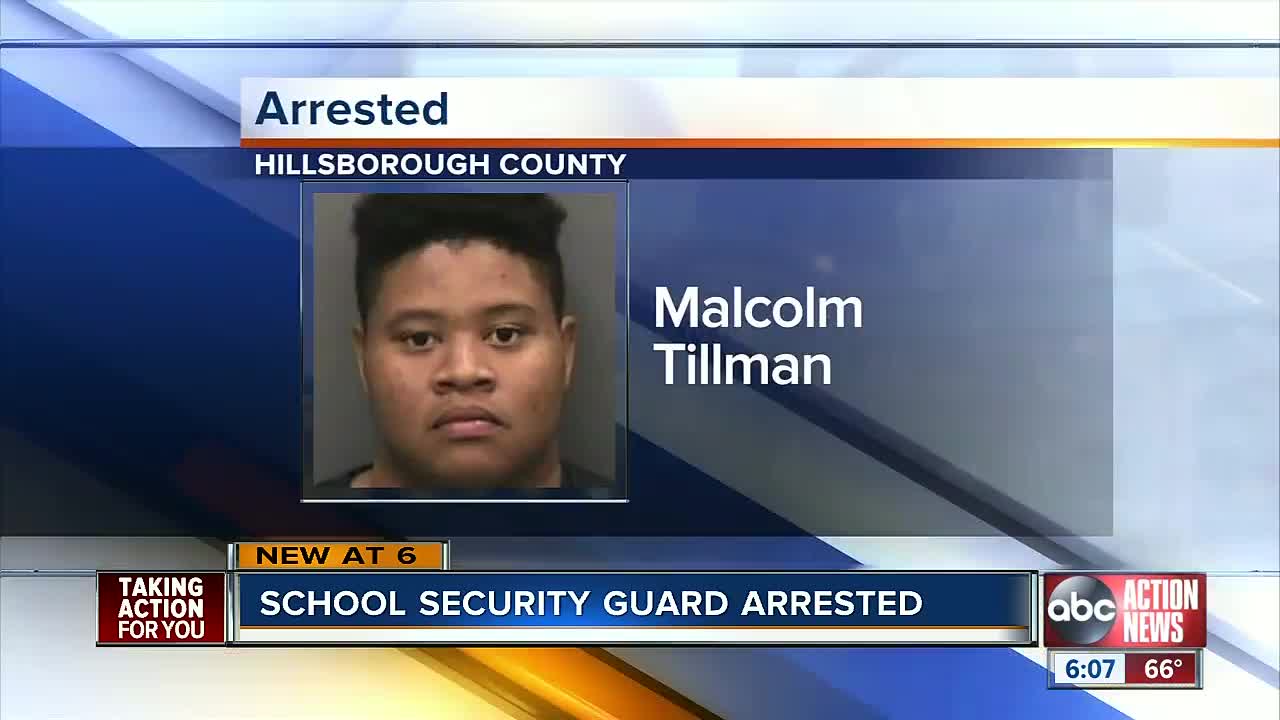 A security officer at a Tampa Bay elementary school was arrested and charged with sexual battery on a victim less than 12 years old on Wednesday. 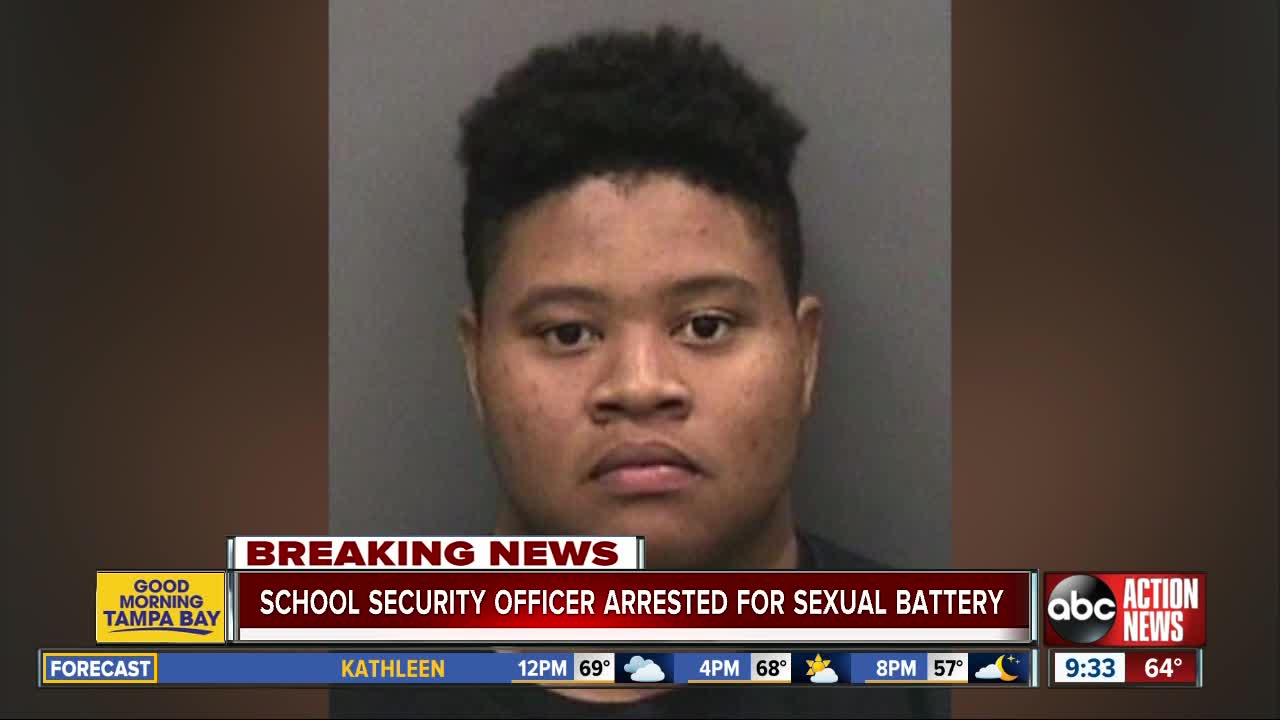 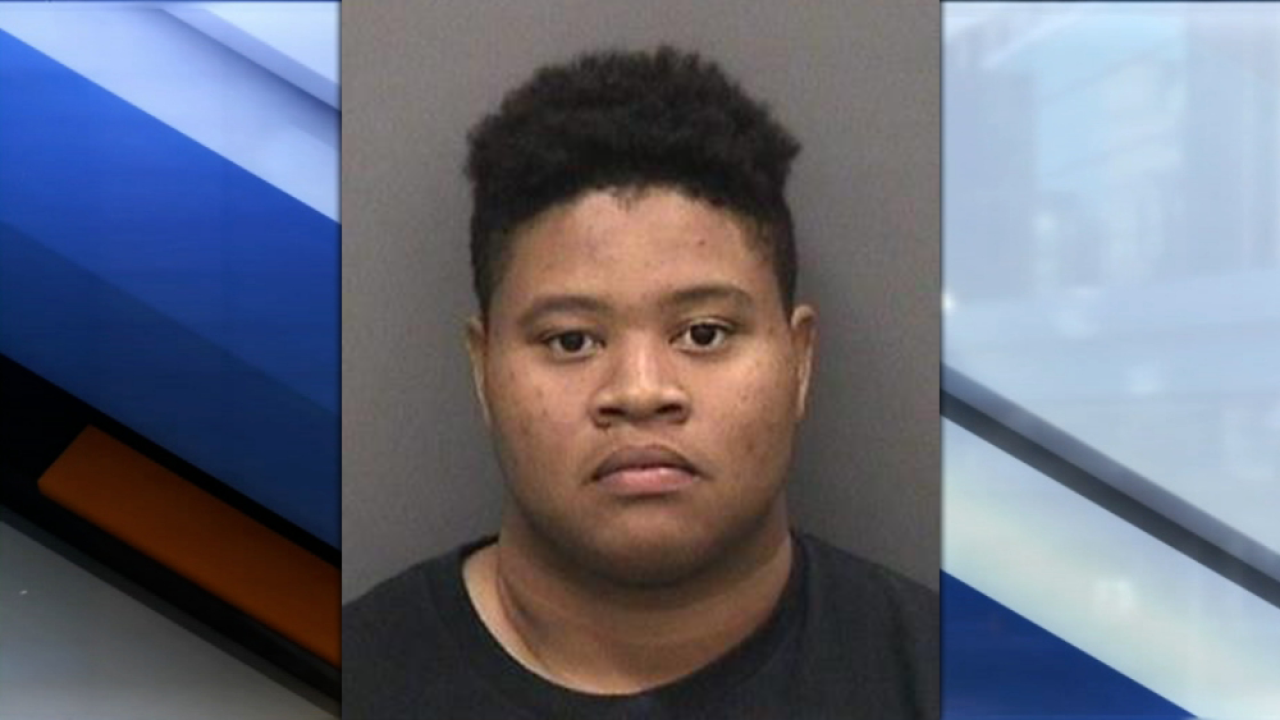 TAMPA, Fla. — A security officer at a Tampa Bay elementary school was arrested and charged with sexual battery on a victim less than 12 years old on Wednesday.

Police said they were notified of a possible sexual battery involving Tillman and a 6-year-old female student on January 10.

When asked, Tillman denied the allegations but admitted he was alone with the child in a classroom.

Physical evidence, including DNA, found in the classroom from TPD's investigation supported the child's account of the sexual battery, according to police.

Tillman was arrested and charged with sexual battery on a victim less than 12 years old.

We reached out to the school district about Tillman's hiring, they sent us this by email:

He was hired July 1, 2018. He was one of our new hires to have a guardian in every elementary school.He started at BT Washington October 31. Tillman passed a criminal background check, a psychological evaluation and went through extensive training.

He has been terminated from the district. He was still in his probationary period with the district. We are shocked and disgusted by these charges. He was trusted to protect students and staff on campus and he broke that trust. As soon as we learned of the allegation, he was removed from the school while police investigated.

An arrest affidavit states the child was alone with Tillman, when he blindfolded the girl and then sexually battered her.