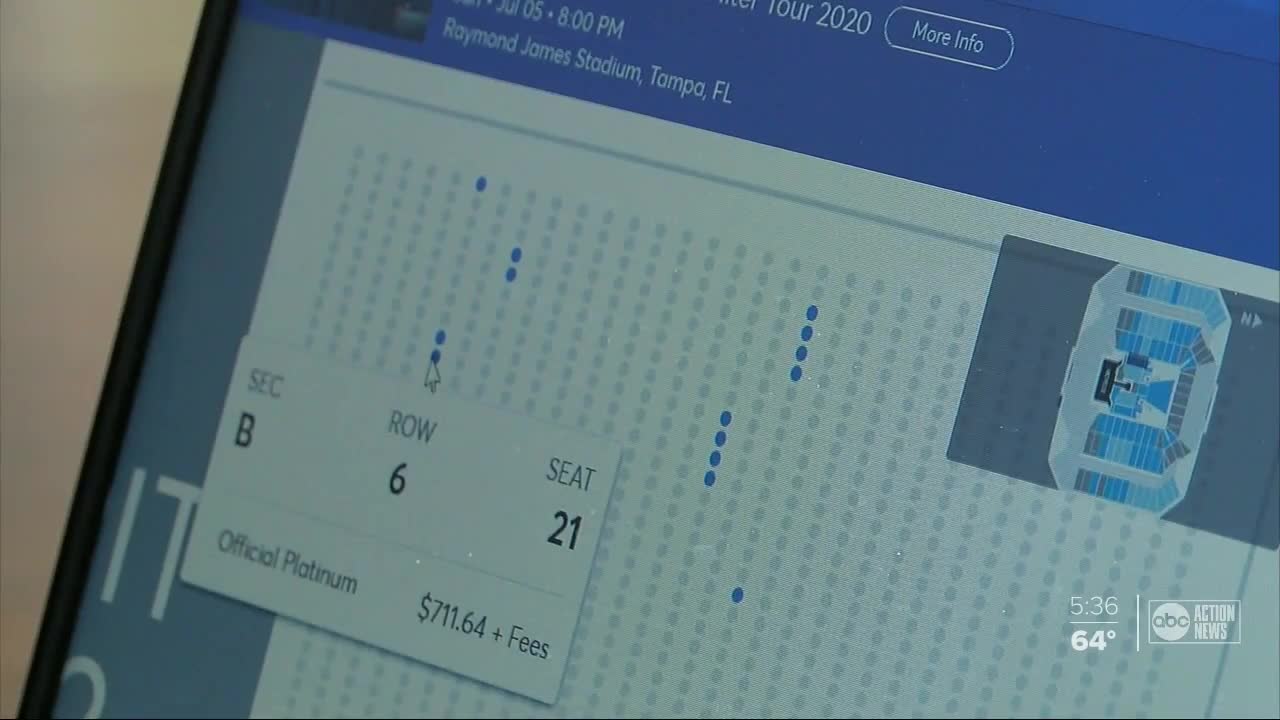 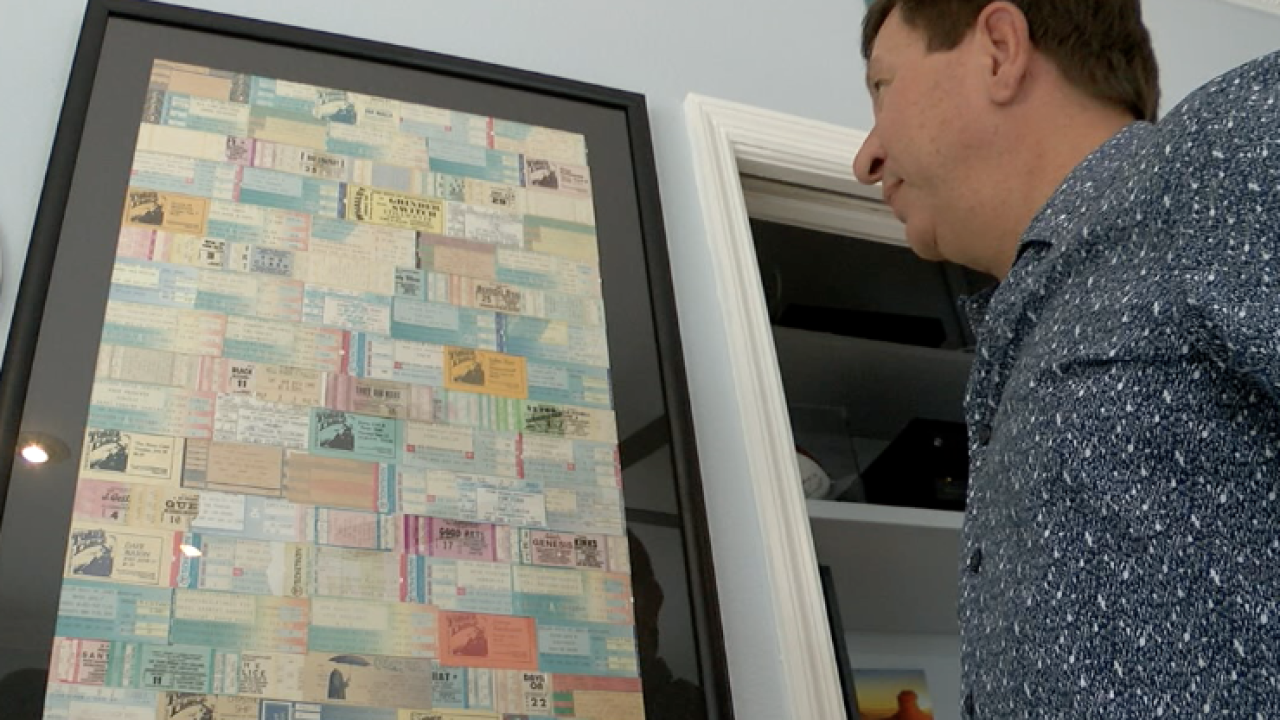 PINELLAS COUNTY, Fla. — Paul Zulkoski is a Rolling Stones fan, he's seen them play a total of four times. He paid $15 in 1981 for a show in Hartford, $75 in New York and saw them twice in Colorado, most recently with his kids.

This summer, he decided he wanted to see them again at Raymond James Stadium, but splurge a little more on tickets.

"I wanted to spend some extra money and get as close to the stage as possible," Zulkoski said.

He said he logged onto Ticket Master to purchase two tickets during the presale period, but walked away with questions about the cost.

RECOMMENDED: The Rolling Stones coming to Tampa this summer for No Filter Tour

"I spotted them very close to the stage and it looked to me like there were $850 a ticket which was a lot of money, but I figured alright I’m gonna do it. So I went through the process of buying the tickets and somewhere along the line the price of the tickets changed from the $800s to the $1,200s and I didn’t notice that until I actually had already paid for the tickets," Zulkoski said.

He said the total was $2,900 with nearly $400 in service fees. The next day, he said the service fee was significantly less while purchasing two more cheaper tickets and the cost of similar seats as what he initially bought was nearly $200 cheaper per ticket.

"I would never expect it to be something that’s fluid like the stock market," he said.

Zulkoski said he tried to contact the company through the live chat support function, and was told he couldn't get a refund and explained that prices can change due to what they call dynamic pricing. The company's website explains event owners set the cost.

The Better Business Bureau said consumers should know the terms and conditions when buying tickets.

"Know what their return and refund policies are, and before you make that purchase, do some homework, do some research, compare the ticket prices, know what your purchasing because a lot of times there are no refunds once you make that purchase with that company," said Bryan Oglesby, the director of public relations for the BBB in West Florida. "So know what you’re purchasing and understand those terms and conditions."

Zulkoski said he wants other consumers to be aware.

"I think it’s quite unfair. Now I don’t expect to see anything come of it but at the same time it’s like you know I wanted to do my best to let other ticket buyers know that this happens," he said.

Despite his concerns, Zulkoski said he still plans to enjoy the concert.