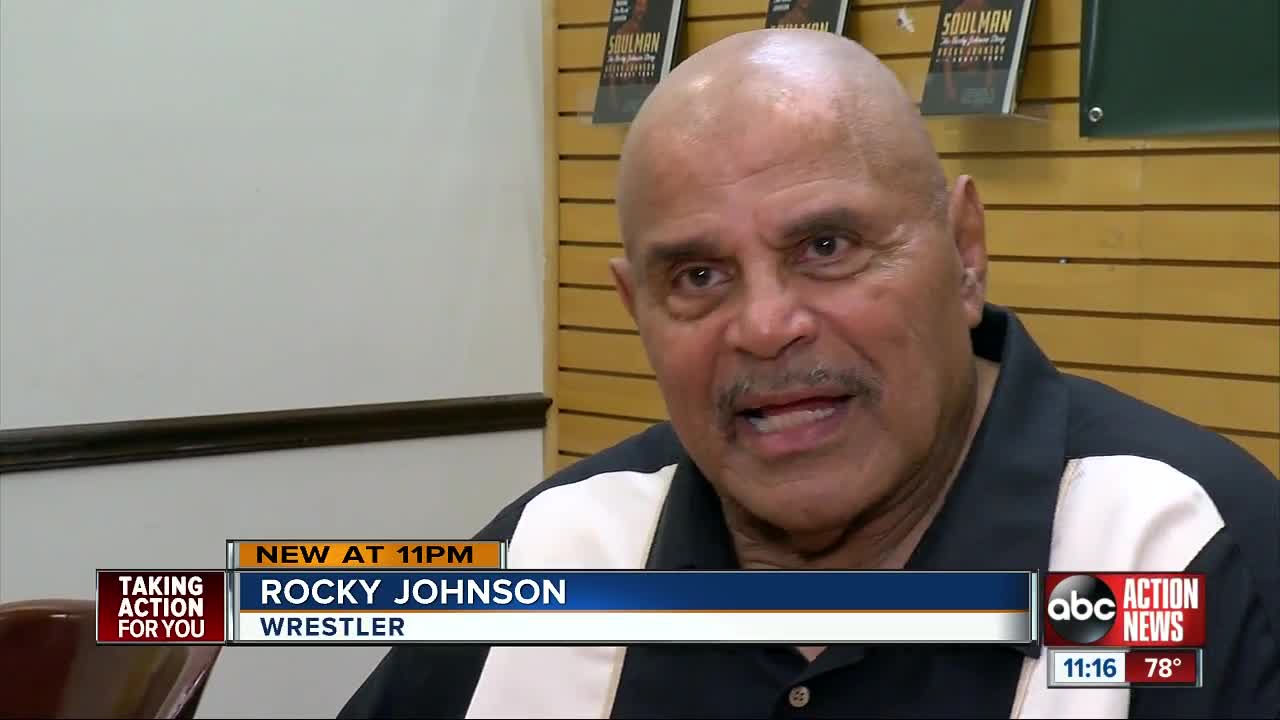 Rocky Johnson blazed many trails in his athletic career. 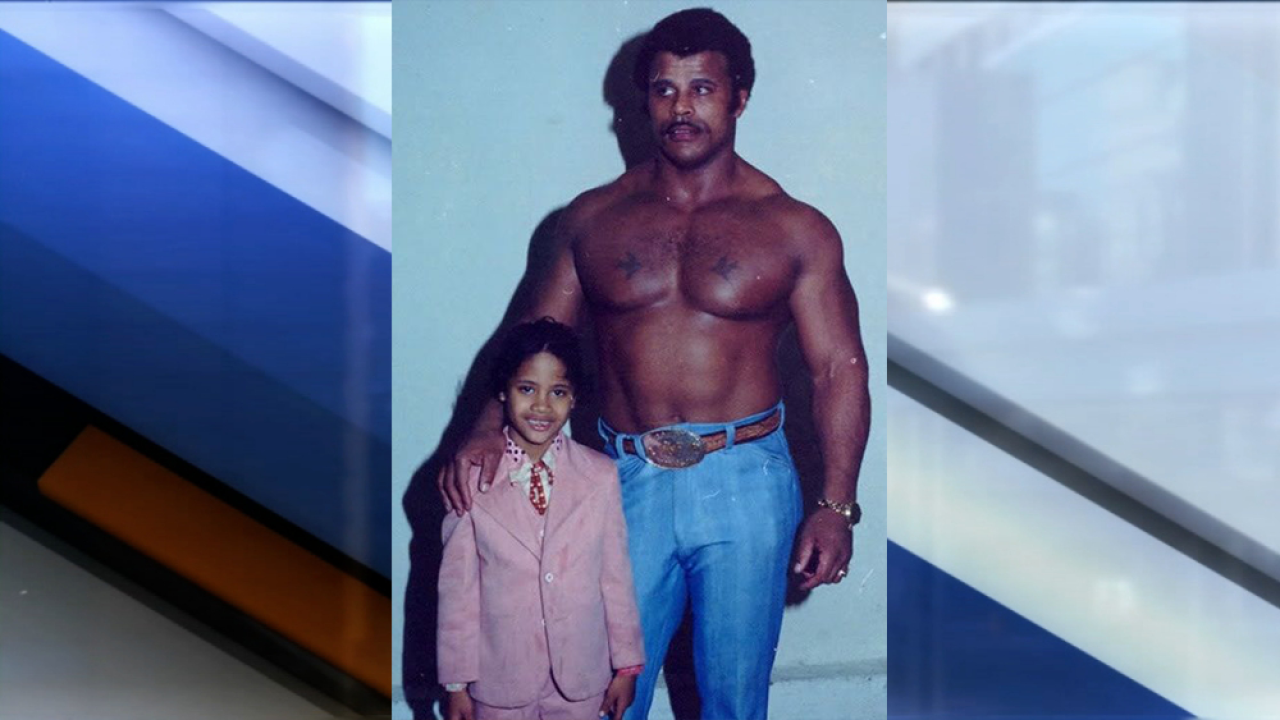 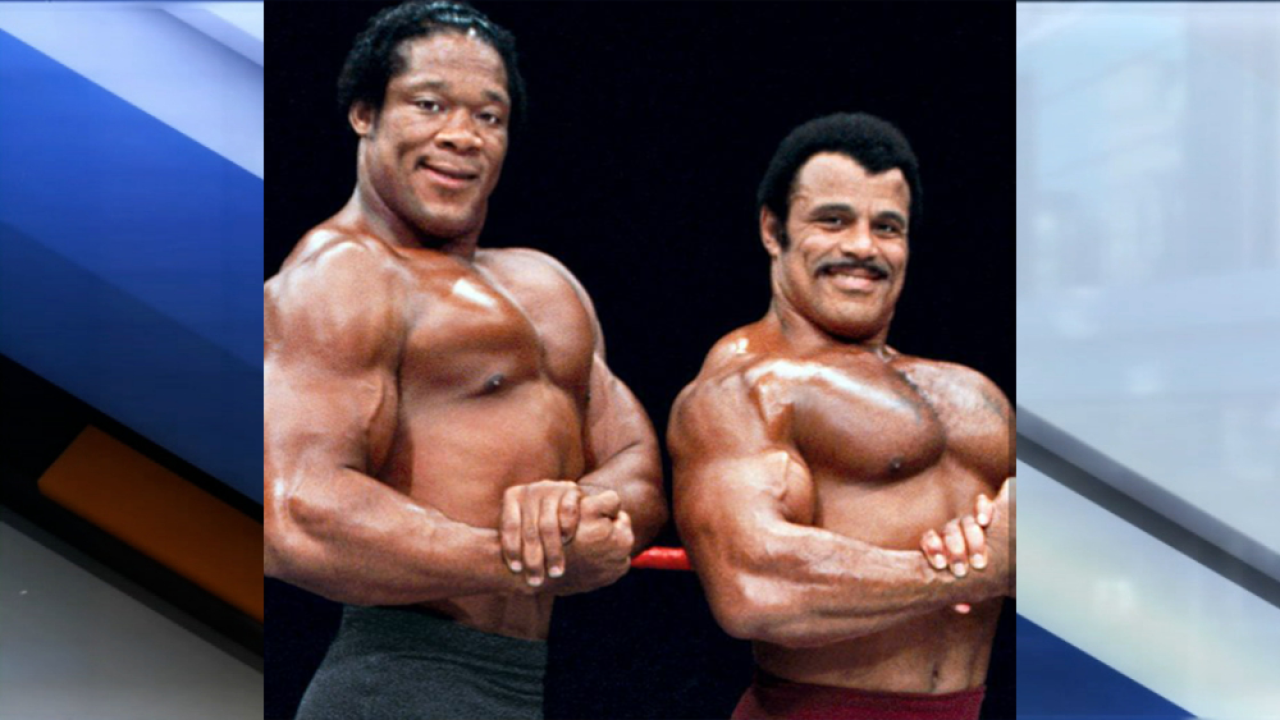 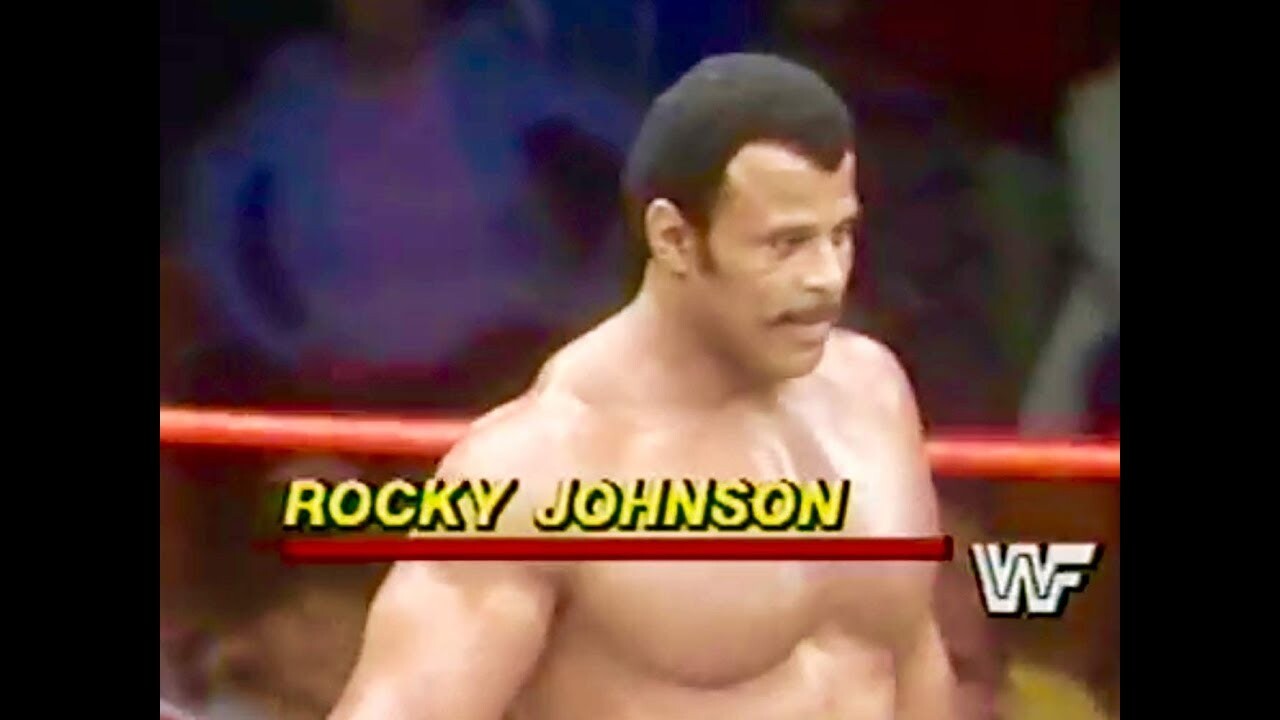 “He’s a third-generation [wrestler] so it’s in his blood,” Johnson said of his world-famous movie star son and former wrestler at a book signing Wednesday night in Tampa. “He wanted to be a wrestler from the time he was three years old – that’s the first time I caught him jumping off the dresser on his bed. As he got older, he and his buddies would break my beds.”

The elder Johnson recently wrote a book about his days in the squared circle – Soulman: The Rocky Johnson Story. He even got Dwayne to write the book’s introduction.

Born Wayde Douglas Bowles in Amherst, Nova Scotia, Johnson moved to Toronto at the age of 16. That’s where he took a liking to boxing – he drove a truck to pay the bills. Shortly after beginning his ring work, Johnson was selected as a sparring partner for George Foreman and Muhammad Ali.

Wrestling quickly garnered his attention when he began looking for ways to increase his agility and hand speed. Wrestling also led him to his future wife, the daughter of “High Chief,” Peter Mavia, the patriarch of a prolific Samoan wrestling family.

He made his professional debut in Canada in 1964. Soon thereafter, he had his name legally changed to “Rocky Johnson.” For nearly three decades, he made a comfortable living as he wrestled all over the world.

“When I first got started, I had no idea my career in the ring would last as long as it did,’ said Johnson, 75. “One of my favorite places to wrestle was Florida – Tampa Bay – we live here now.”

In the Sunshine State, Johnson captured several regional championships including the Florida heavyweight championship, the brass knuckles crown and the Florida television belt.

During his tenure with Championship Wrestling from Florida in the late 1970s and early 1980s, he teamed up with the likes of Jerry Brisco, Tiger Conway Jr. and Pedro Morales.

The Rock is not the only relative Johnson has in the sports entertainment industry. He is related by marriage to former WWE star Rikishi, former WWE tag-team title holders Afa and Sika – also known as “the Samoans” – and former WWE World Champion Roman Reigns.

“I was hard on him about it,” the elder Johnson said. “I told him he’d have to go at it, 200 percent – and he did. I was his coach, his trainer, his adviser – everything. He did it, he worked very, very hard and it paid off. He’s the reason I walk around with this twinkle in my eye.”

On March 29, 2008 Johnson and his father-in-law – Peter Mavia – were inducted into the WWE Hall of Fame. The man who made the case for both being honored – his son.

Those looking to order Johnson's book can click here for more information.