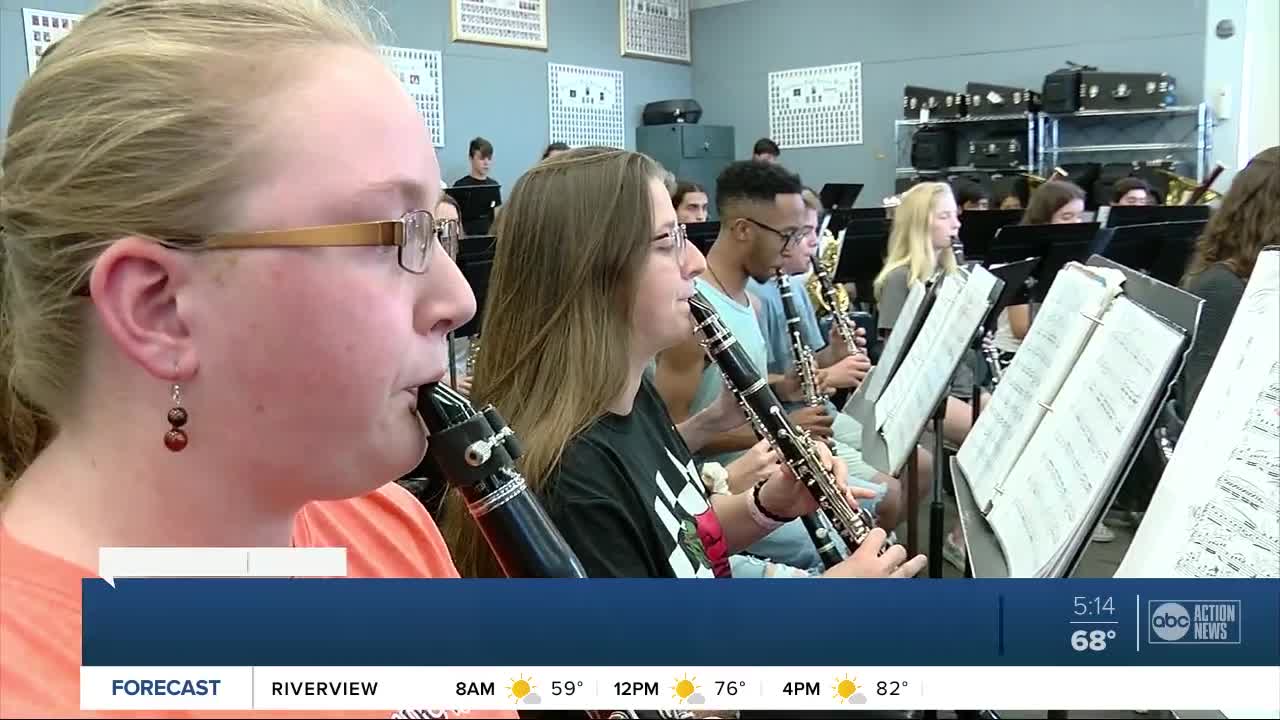 Tampa’s Robinson High school Band gets a rare invite to perform at Carnegie Hall and needs $20,000 to send 60-plus students. Story: https://wfts.tv/2ShZ8cz 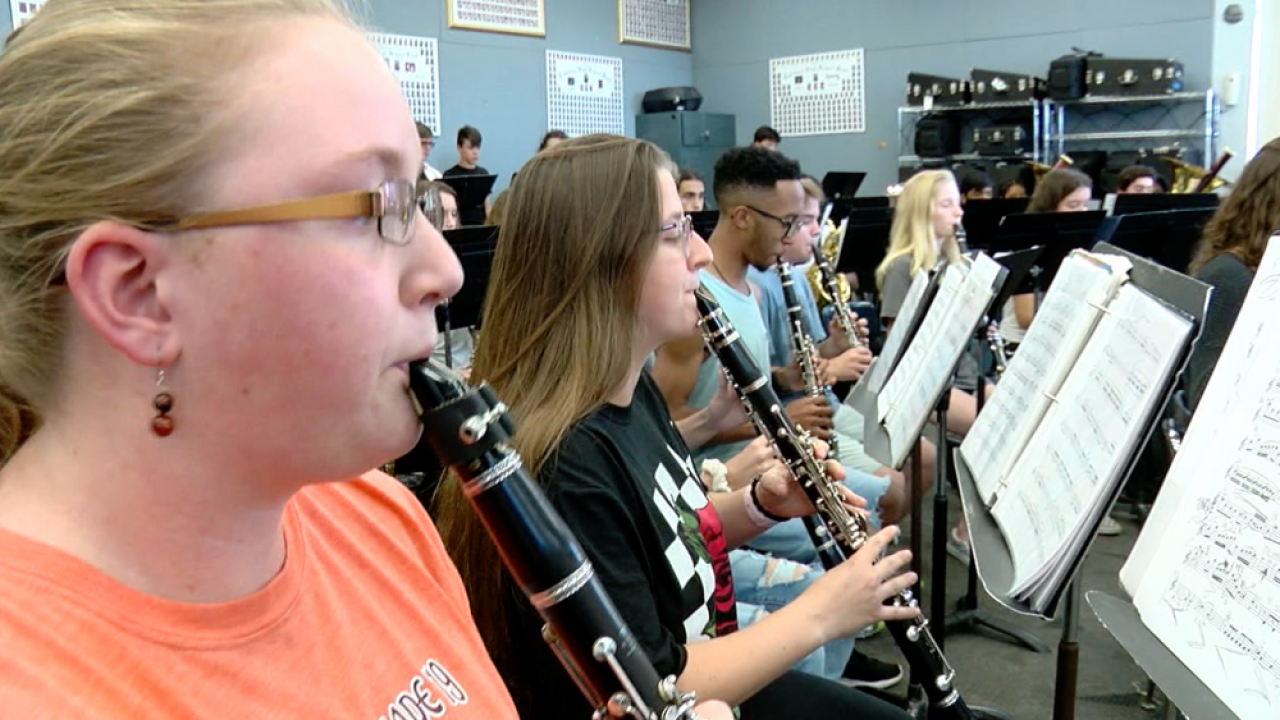 TAMPA, Fla. — There is an old New York City joke you may have heard:

"How do you get to Carnegie Hall? Practice!"

If you are the Robinson High School Band, getting from Tampa to Carnegie Hall will also take about $20,000.

The award-winning Robinson band scored a rare invite to the iconic Manhattan concert hall, one of the greatest orchestral stages in the world.

“This is a once-in-a-lifetime opportunity,” says band captain Sam Garcia, who plays both flute and piccolo.

Band director Chris Revett says they’ll need to raise about $20,000 in order to send all 60-plus students and chaperones to Carnegie for a June performance.

They already started a GoFundMe page but they’re still far from their goal.

Revett says playing on Carnegie’s hallowed stage is a dream, but this is really about giving his students the adventure they deserve.

“I don’t know any of our students who’ve been to Carnegie Hall,” says Revett. “Some of them haven’t even been on a plane.”