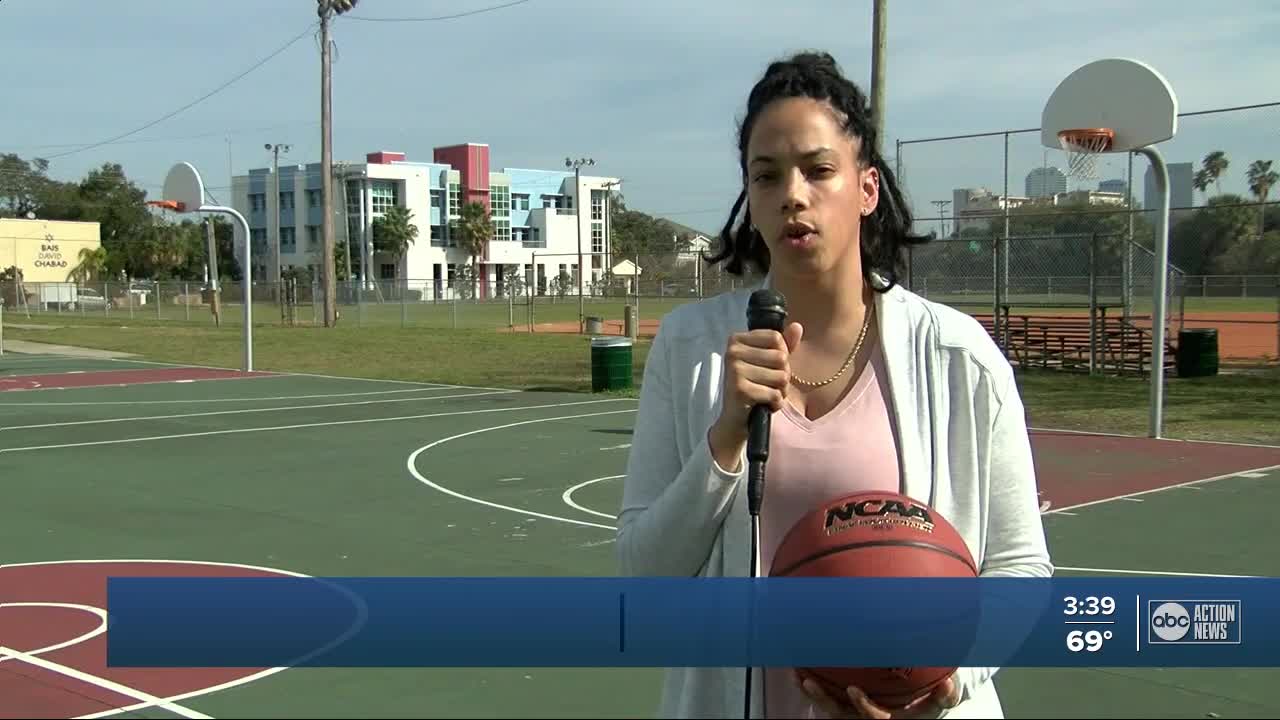 Stephanie Rosado said she could have really used some guidance when it came to dealing with mental health issues while she was playing collegiate and pro basketball. Now that she is retired she is trying to provide that help for others like her, pursuing a PHD in social work at USF. 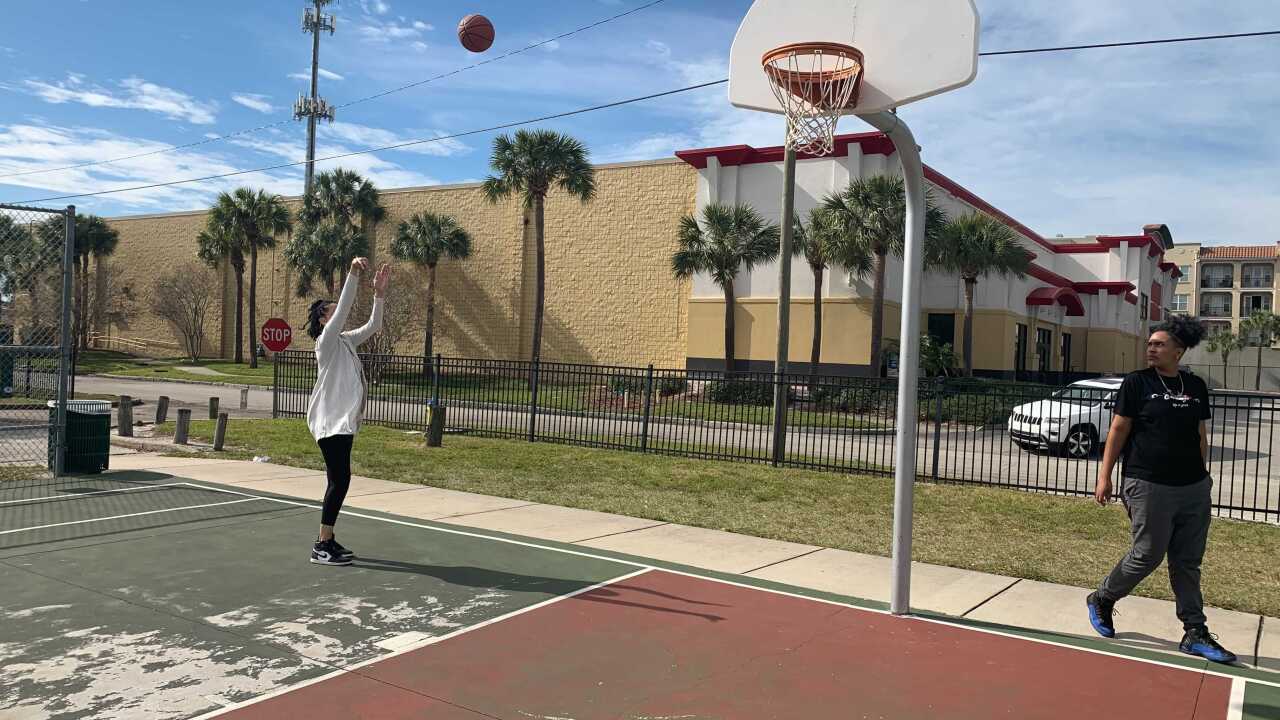 TAMPA — After traveling all over the world as a professional basketball player, Stephanie Rosado now calls Tampa home. She still plans to surround herself with athletes, but she’s not interested in how they’re playing, she is more concerned with how they are living.

Rosado is a long way from the courts she played on growing up in Pontiac Michigan.

“Urban area, lots of poverty, humble beginnings,” said Rosado. “I did not have the privilege to come up in a family that could afford a college tuition, a college education, so I had to find a way out and basketball was it for me.”

Rosado went on to play at Indiana Purdue University Fort Wayne, which led her to a starting role on the Puerto Rican Women’s National Team. Both her parents immigrated from Puerto Rico.

In 2010 she powered the team to a championship in the Centrobasket Tournament, scoring 19 points, grabbing 10 rebounds and blocking six shots in the gold medal game.

“That was the highlight of my career, putting that gold medal around my neck, seeing my grandmother in the stands,” said Rosado,

She continued to play professionally over seas. Despite dominating on the court, life was far from a slam dunk.

“People think of athletes as invincible, they’re strong, they can come back, you’re supposed to be tough, mentally tough, you have to get through, and that’s not the reality, we struggle,” said Rosado.

She began to realize she was not alone.

“I was around teammates who went through eating disorders and were in unhealthy relationships,” said Rosado.

She said they had every resource available to become a better player, but when it came to becoming a healthier person, they didn’t know where to turn.

“We can save a lot of athletes from going through hard times if we intervene at the right time,” said Rosado.

After retiring from basketball, she joined the Alliance of Social Workers in Sports.

“My goal is to bring light to this issue, that athletes are a vulnerable population, athletes do suffer and they need help, they need people to advocate for them,” said Rosado.

She was one of four, out of 5,000 applicants, to receive a $20,000 Sallie Mae Bridging the Dream Scholarship. She is currently pursuing a PHD in social work at USF.

“It validated that my story does mean something, and I can go on, and people do want to help people, and people do believe in me and the work that I’m doing,” said Rosado.