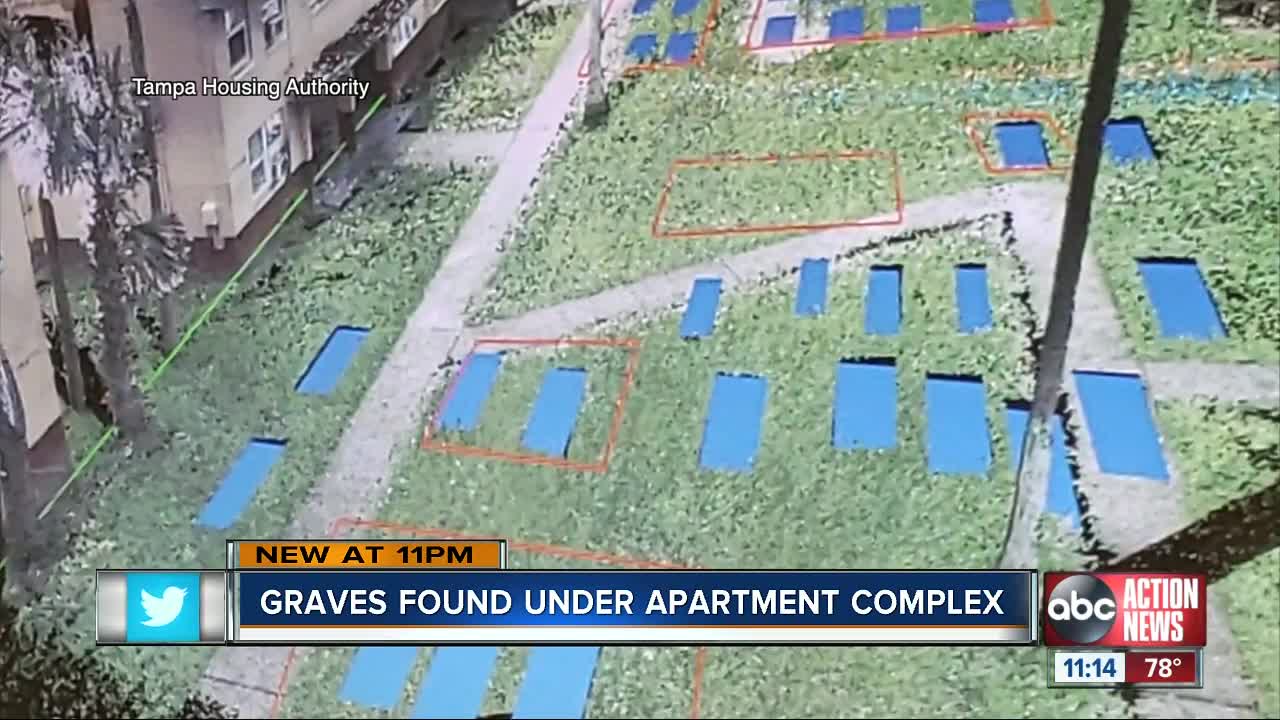 Residents at a Tampa apartment complex are being forced to move after a shocking discovery. 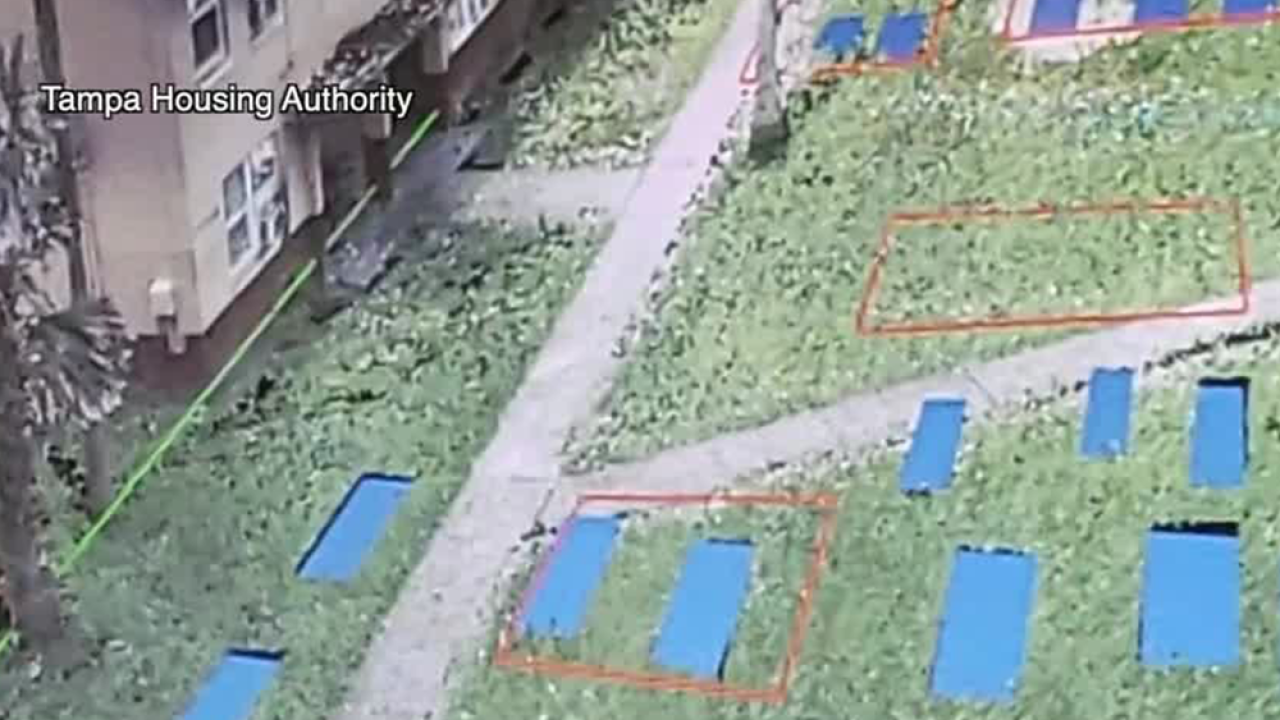 TAMPA, Fla. -- Residents at a Tampa apartment complex are being forced to move after a shocking discovery.

It turns out, they were living on top of a long-lost African American cemetery.

"This grassy area has the bulk of remains," said Connie Burton, who lived at the Robles Park Village on Florida Avenue for about 20 years.

In that grassy area, an archaeologist used a radar to discover more than 120 possible coffins.

The Tampa Bay Times linked the forgotten 1900s Zion cemetery, likely the first in Tampa for African American, to this current-day public housing complex. The report prompted the housing authority to investigate.

"As a child, we had heard that this used to be a memorial site but we paid little attention to it because you know, at the time we needed housing," Burton said.

Yvette Lewis, the president of Hillsborough County's NAACP said she was shocked about the discovery.

"It's time for the city to right its wrong," Lewis said.

Lewis said for these black pioneers who died in a still-fledgling city, there is no rest.

"People's resting place are where they are supposed to rest," Lewis said. "And the souls can't even rest because it has been disturbed."

The housing authority will relocated nearly 30 families living at the complex.